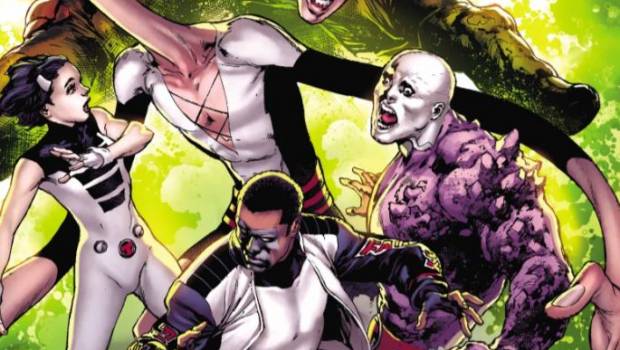 Summary: The Terrifics #2 cements the team into the new DCU

With the final issue of Dark Night Metal out this week, The Terrifics #2 feels more cohesive with the broader DCU, particularly with this universe is part of something truly infinite. With these repercussions, this is where The Terrifics come into play.

So after the revelation of the previous issue that saw Tom Strong giving Mr Terrific, Plastic Man, Metamorpho and Phantom Girl a dire warning, it’s up to this newly formed quartet to save the universe. Adding to the entertainment factor of this new comic is the amusing dynamics between Plastic man and Metamorpho with Mr Terrific serving as the mediator.

This issue also serves as an origin issue for Phantom Girl who became stuck in the Dark Multiverse as a young girl when her father miscalculated her rescue pod’s trajectory and there she remained until Mr Terrific, Plastic Man and Metamorpho entered this universe. However when the corpse of this Anti-Monitor-like monster starts to awake, the team attempt to escape back to their reality and their Earth.

The issue ends with the team once again in distress as their time in the Dark Multiverse seems to have affected them like… the Fantastic Four. Sure, this is not the Fantastic Four but if the DC had their own version, this would definitely be them and more importantly, these two issues of The Terrifics is better than the Fantastic Four have been in decades.

Ivan Reis and Jeff Lemire continue kicking goals with The Terrifics and here’s hoping that these ‘New Age of Heroes’ will remain around for a long time and I for one cannot wait until they meet Tom Strong. All in all, a fun story, great dialogue and perfect art! 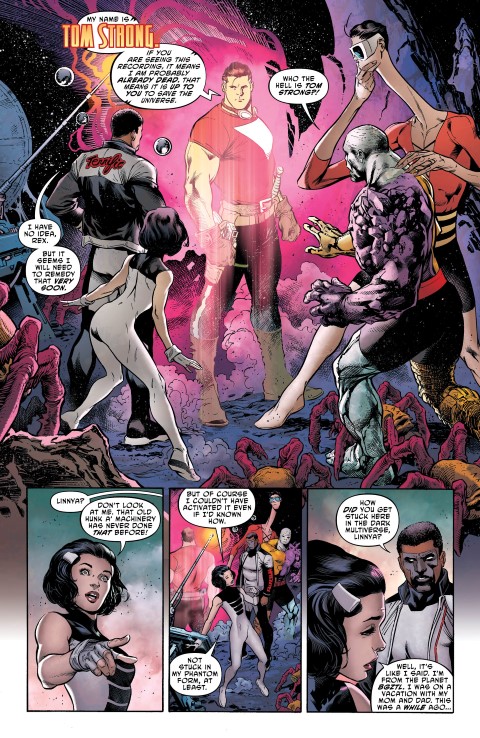 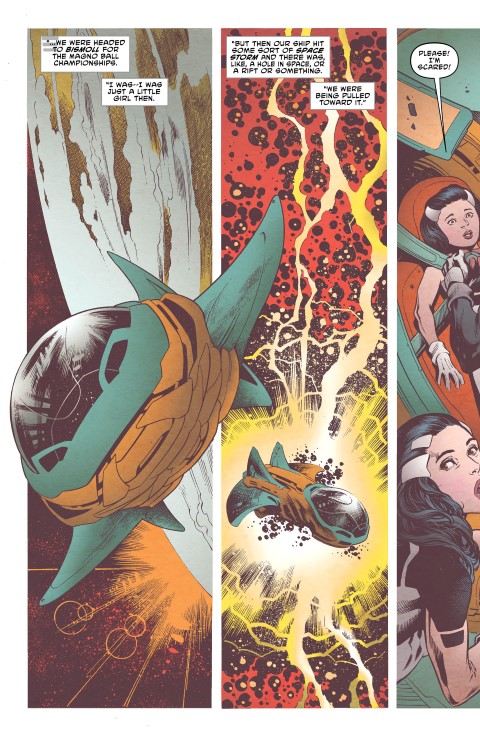 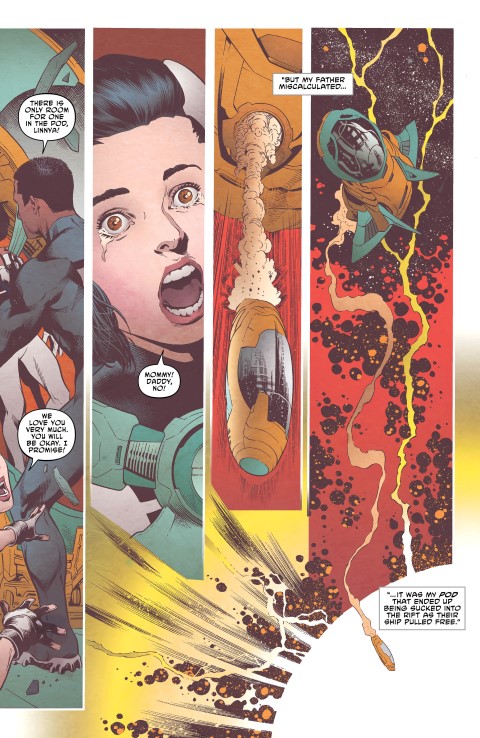 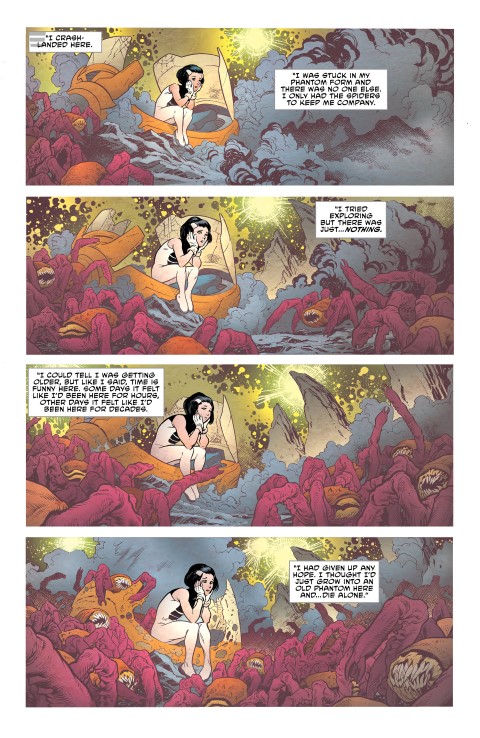 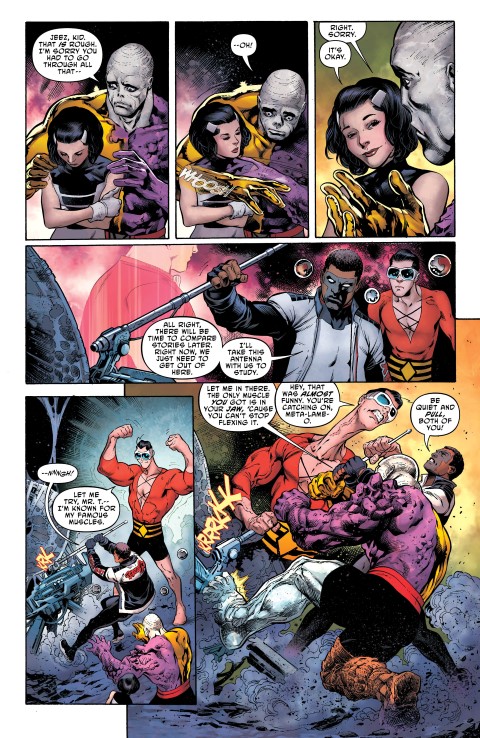 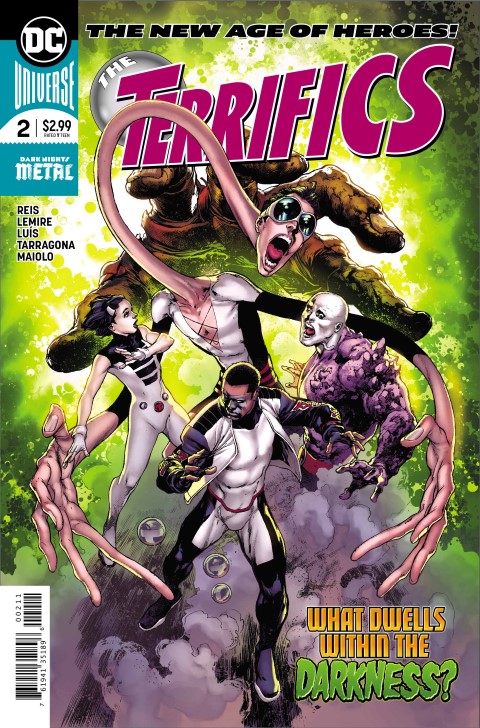