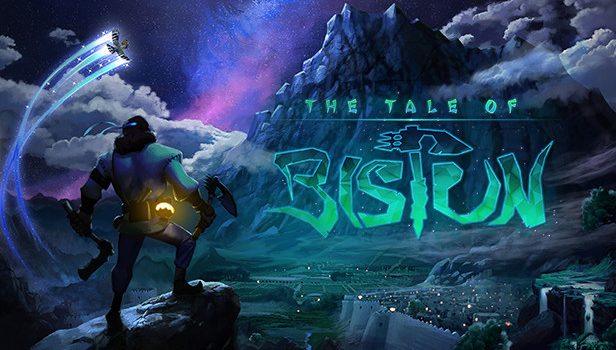 The Tale of Bistun Review

Summary: The Tale of Bistun is not perfect, but it is original. The romantic story with masterfully incorporated symbolism and plot twists along with the exotic art style makes the game a sensational experience; it is short and does not overstay its welcome as well.

The Tale of Bistun is the debut title from Black Cube Games; an epic action adventure about love, sacrifice and salvation. The game is based on a 12th-century Iranian romantic poem by Nizami which tells the story of a mason who falls in love with a princess. 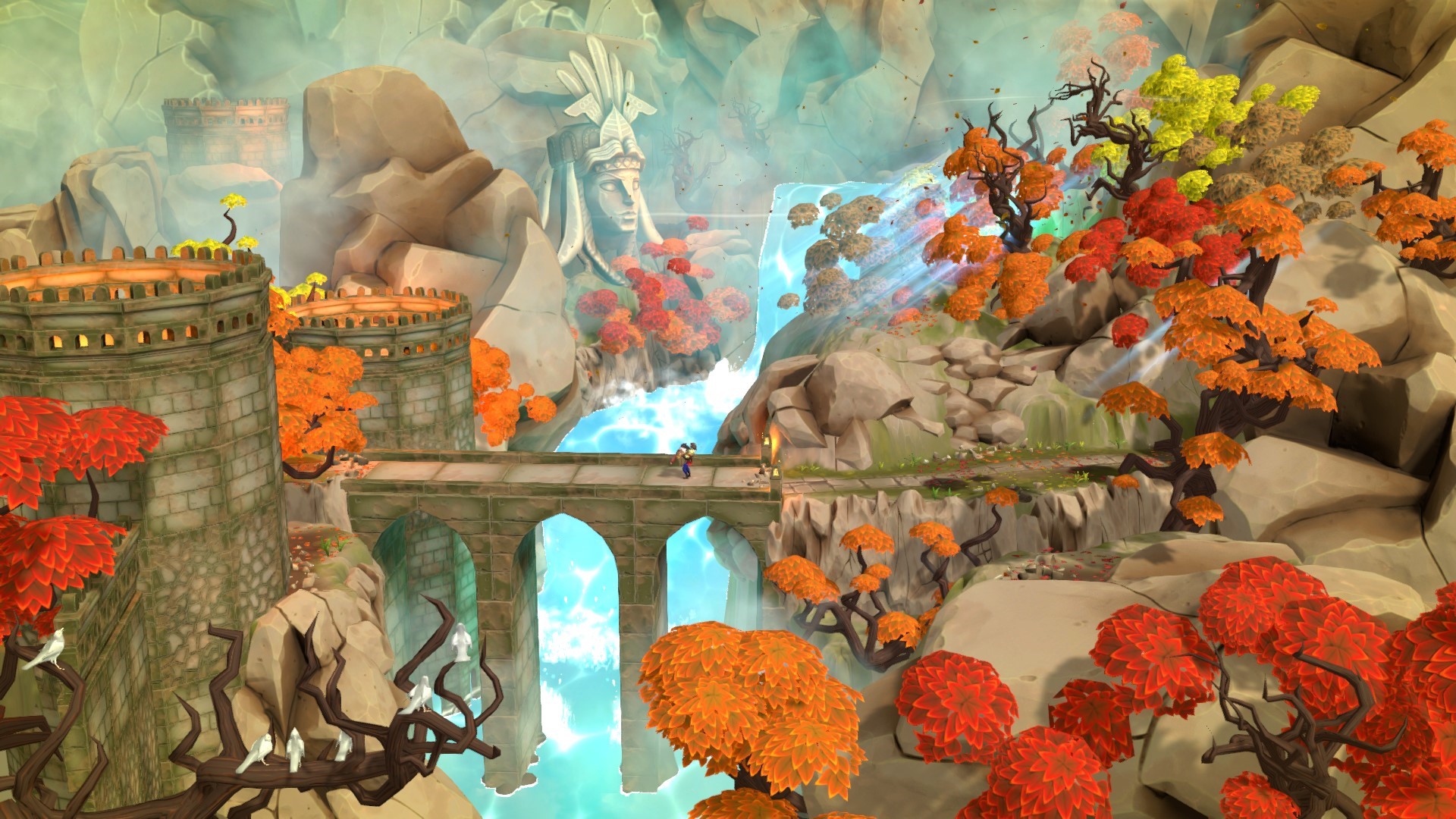 The story revolves around Farhad; a mason who wakes up on the hillside of Mount Behistun -also known as Bistun- and does not remember anything. On his quest to regain his memory, he is caught in an ancient battle between good and evil which will determine the fate of the world.

When it comes to Persian legends in video games, the first name coming to the mind of most people is Prince of Persia. Though my favorite game, Prince of Persia has barely anything to do with Persian mythology and culture because it’s mostly influenced by the tales from One Thousand and One Nights. On the other hand, The Tale of Bistun incorporates Persian symbolism and mythology on every level.

The world of the game is designed with such symbols in mind. Farhad has to free pomegranate trees from the corruption that is taking the land and in return, he receives magical pomegranates that heal his amnesia. Pomegranate is originally an Iranian fruit and a symbol of abundance. Hoopoe is another symbol used in the game which is the symbol of a wise guide in Iranian literature and also guides Farhad on his journey.

On top of that, there are references to ancient Zoroastrian deities and Persian mythology in the story as well; such as the wise Anahita, goddess of water. Some music tracks in the game are also composed with Tar; the traditional Iranian instrument. The team behind the game paid remarkable attention to the historic and mythic aspects of the game to the point that even the monstrous demon Bistun who is the source of all evil in the game carries his beard a copy of the historic Achaemenid Behistun Inscriptions that are carved into the heart of Behistun mountain. To make a long story short, The Tale of Bistun is full of delicate references to Persian culture and that’s what makes it a unique experience. 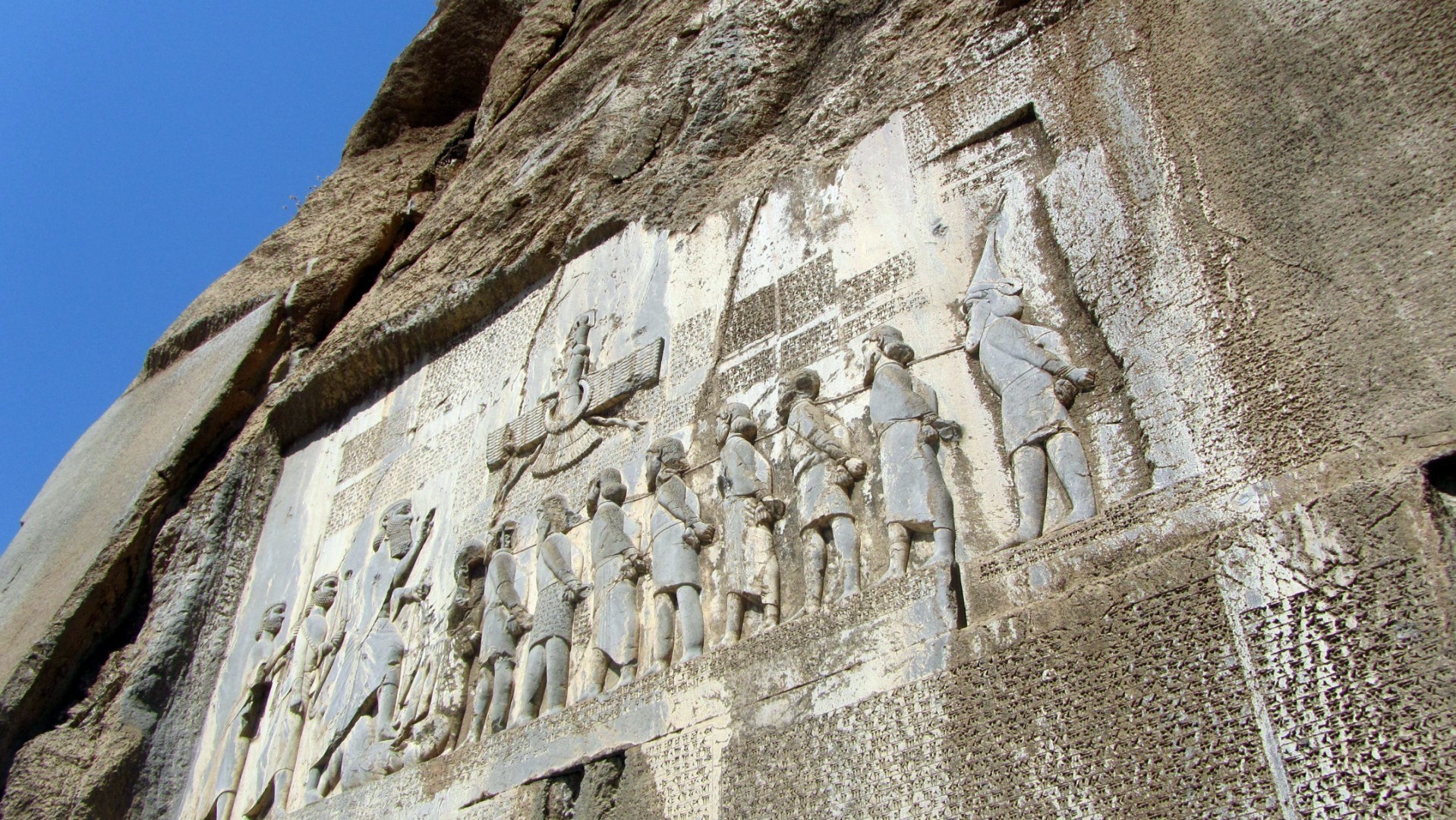 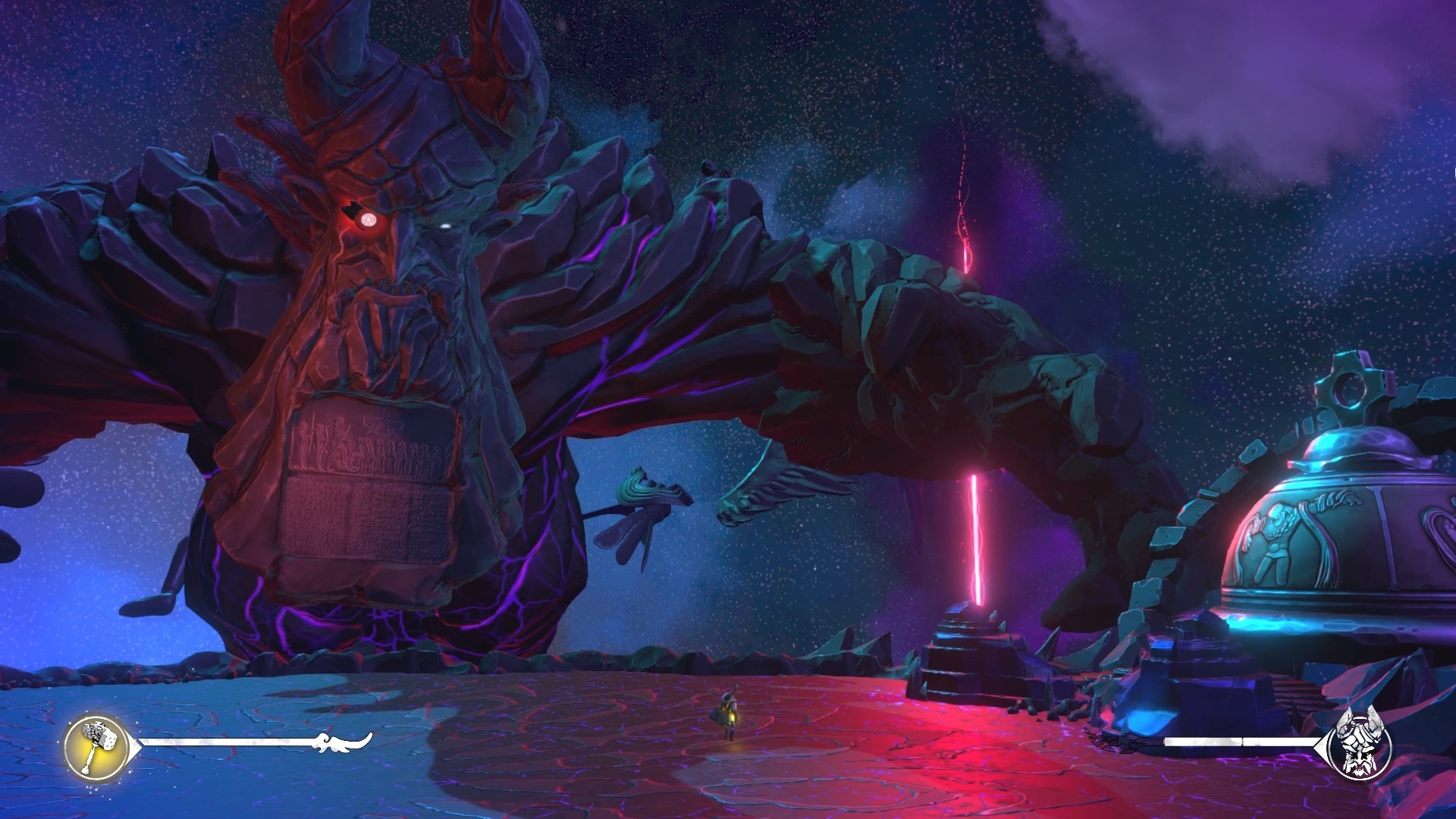 The Tale of Bistun is a semi-isometric action-adventure game with a fixed camera angle. Thanks to the fixed camera and the visual aesthetics that are heavily influenced by titles such as Journey, the game is a visually satisfying experience. The combat on the other hand is not a strong aspect of The Tale of Bistun. Farhad is equipped with melee weapons to fight off the demonic creatures he encounters. Weapons in the game have two attack types: a normal one and a special magical attack with a cool-down timer. Unfortunately, there are no other combat options such as temporary weapons or elements in the environment to use against the enemies. That leaves the players with nothing but mindless button-mashing during the combat. Though the enemy variety is quite acceptable for a 2.5 hours-long story-driven indie title, they are extremely easy to overpower. The combat is so devoid of challenge that during my playthrough, I only died once and that was during my encounter with the final boss.

Combat is not the only downside of the gameplay in The Tale of Bistun. Repetition is another scourge of the game. Players need to repeat 3 phases of a cycle for the most part. First, they should fight demonic creatures in each region to free the pomegranate trees from corruption. Then, they should eat the magical fruit to travel to the dream realm and recover Farhad’s memory by destroying corruption nods. Finally, they should go to mount Behistun and carve their way to the next obstacle. Although the game is not long, this monotonous cycle exhausts the player in the first half of the game. If the players bear a bit with the game and make it to the second half, the interesting plot twists will reward them for their patience.

Unfortunately, another shortcoming of the game is the options menu. The Tale of Bistun lacks some of the very basic features that are the minimum standard of modern games such as remappable controls or display and graphic settings. There is no way to change the resolution of the game or tweak the graphical settings and that is not acceptable for a PC game.

The Tale of Bistun is not perfect, but it is original. The romantic story with masterfully incorporated symbolism and plot twists along with the exotic art style makes the game a sensational experience; it is short and does not overstay its welcome as well. Yet, its gameplay loop and combat are where the game fails. Thanks to the Iranian team behind the game at Black Cube Games, The Tale of Bistun has a distinct Persian identity and does not suffer from the usual middle-eastern stereotypes seen in most western movies and games. This is the first true Persian-themed adventure in the global gaming market and Farhad is the true prince of Persia.