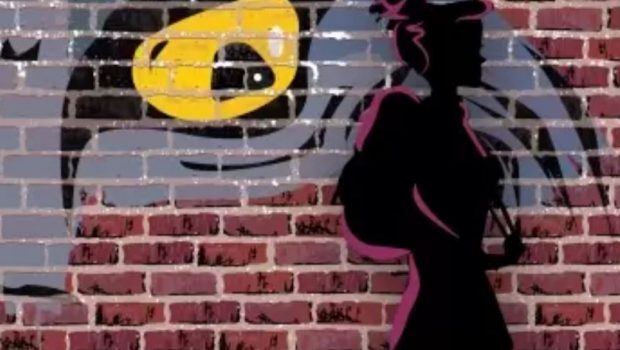 The Symphonic Fairy Tale PETER AND THE WOLF Reimagined

For the first time ever, Sergei Prokofiev’s symphonic fairytale, Peter and the Wolf will be reimagined as ‘Peta & The Wolf’ a tap dancing adventure, live on stage at Chapel Off Chapel On April 29 and 30

The pursuit of gender equality in the male driven world of tap dance is the unlikely marriage of the beloved symphonic fairy tale Peter & The Wolf by Sergei Prokofiev and tap dance, created by original Tap Dog and world champion tap dancer, Christopher Horsey.

“Through my experience of performing in several male driven tap dance shows and being close to the industry for decades, it occured to me that the subject of gender equality in the world of tap dance has been ignored.” said Chris Horsey “I want my 6 year old daughter and all people to have the option to watch tap dancing characters like ‘Peta’ to look up to and the story of Peter & The Wolf is multi-generational and perfectly places tap dance as an effective storytelling tool.”

The culture of equality and diversity are important for today’s audiences, and we want to acknowledge the gender imbalance in tap dance with a show that not only repackages tap dance to Millennials but speaks to what is important to them using a genre that appeals to Gen X’s and Baby Boomers. The gap is wide open for a tap show like Peta and the Wolf where the protagonist is female, the characters relatable, the production values attractive and the message is relevant.

Chris is described by Broadway World as ‘Renowned Tap King’ and last week, referred to as ‘Australia’s best tap dancer and tap choreographer’ in the SMH. He is a world champion tap dancer and was an original cast member of Hot Shoe Shuffle (London), Tap Dogs (New York) and Bootmen (Fox Searchlight). He was a talent discovery of the week on Young Talent Time and taught his wife, Lucy Durack, to tap dance for her breakout role in a production of 42nd St beginning their relationship. His other tap dance show, Two Hits & a Ms, premiered at Hamer Hall this week to rave reviews and last year choreographed the much lauded psychological drama series Wakefield (ABC/Jungle Entertainment).

SPONSORED BY: City of Stonnington, Chapel Off Chapel