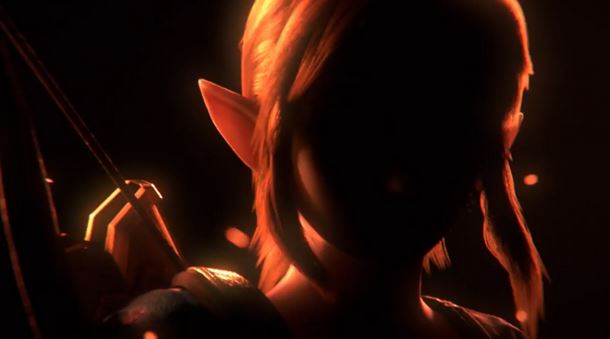 The Super Smash Bros. Series Heads To Nintendo Switch In 2018

9th March, 2018 – During its latest Nintendo Direct presentation, Nintendo announced that the Super Smash Bros. franchise is coming exclusively to Nintendo Switch this year. The video also showcased more than a dozen upcoming games for both the Nintendo Switch console and the Nintendo 3DS family of systems, with many of the featured games coming from third-party developers, including SQUARE ENIX, Capcom, Grasshopper Manufacture, From Software and Ubisoft.

For more details on this Nintendo Direct and to subscribe to the official Nintendo AU YouTube channel, visit https://www.youtube.com/user/NintendoAU