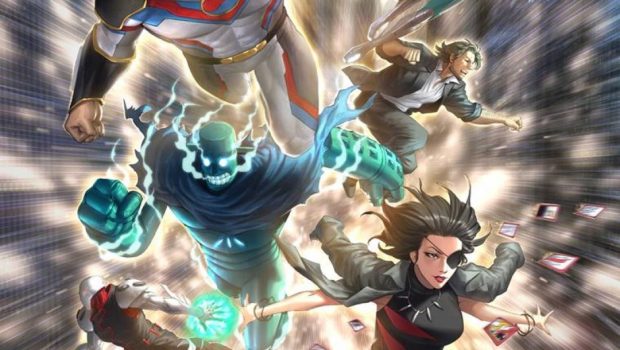 THE SUPER HEROES OF SOUTH KOREA ASSEMBLE IN TIGER DIVISION!

Announced earlier today at San Diego Comic-Con’s Retailer Panel, Tiger Division will take center stage in their first ever solo series this November! Introduced by Jed MacKay last year in books like Taskmaster and Black Cat Annual, the team of South Korea’s fiercest defenders were a breakout hit, and now, fans will learn more about the team in a five-issue limited series written by Emily Kim (Silk) and drawn by Creees Lee (Marvel’s Voices: Identity). 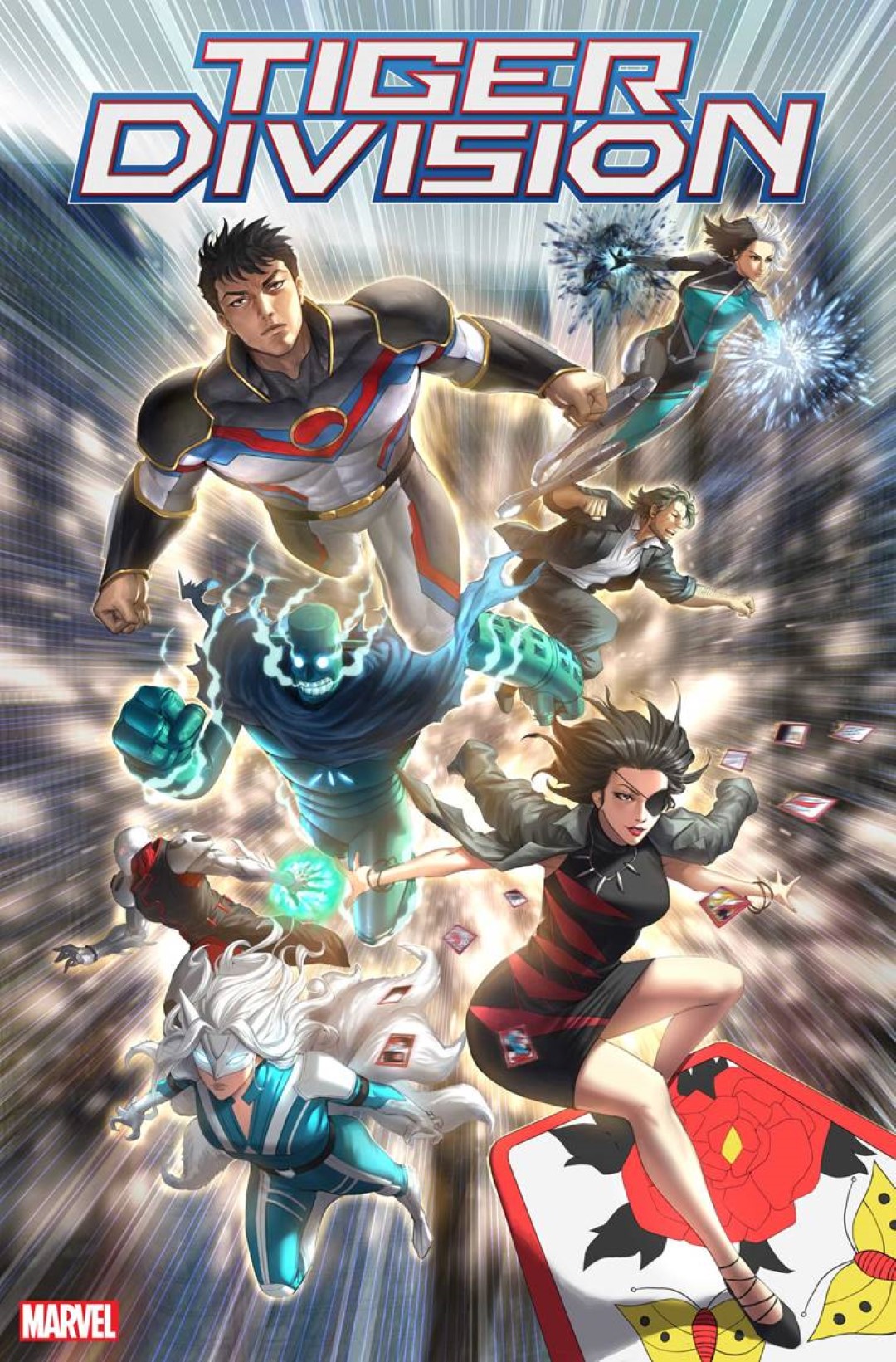 “I’m so excited to be launching Tiger Division’s first limited series,” Kim said. “As a lifelong fan of comics, I never thought I’d get the chance to write for an all-Korean group. Hopefully it’s not the last and there will be many more Tiger Division stories to come.”