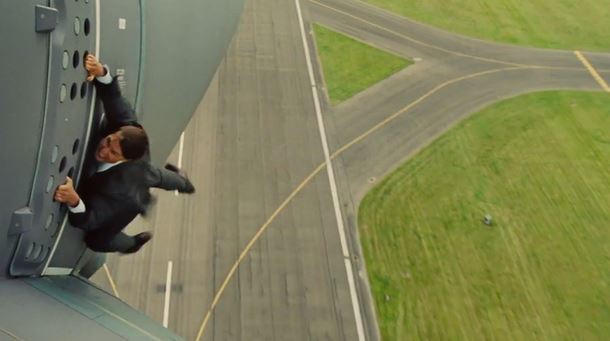 Experience the impossible and take a behind the scenes look at Tom Cruise and Simon Pegg as they race through the narrow streets of Casablanca, Morocco in MISSION: IMPOSSIBLE – ROGUE NATION.