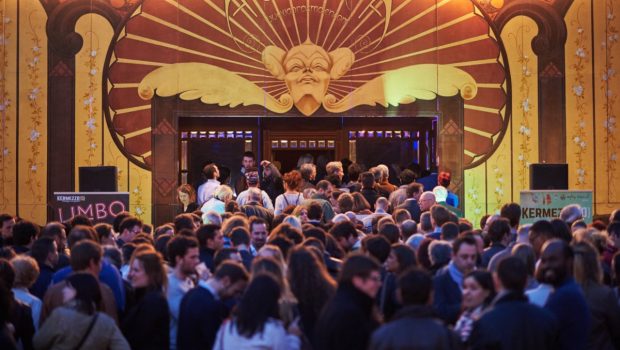 The spectacular Spiegeltent is making its debut in Geelong to host a stellar line-up of hand-picked circus, comedy, cabaret, music and dance ensembles this late May & June!

Be entertained by the living legend that inspired Priscilla, the iconic Carlotta, when she performs her latest show Queen Of The Cross on Wednesday 12th June.

Tap your feet to the infectious and energetic routine of Indigenous dance and theatre smash-hit sensations Djuki Mala when they take to the stage on Friday 14th & Saturday 15th June.

There will also be a full-licensed pop-up bar for pre-show drinks as well as the delicious Gyoza Records serving pre-show snacks.

It’s all going down in the big top tent between 30th May – 23rd June at Johnstone Park, Geelong. Don’t miss it!