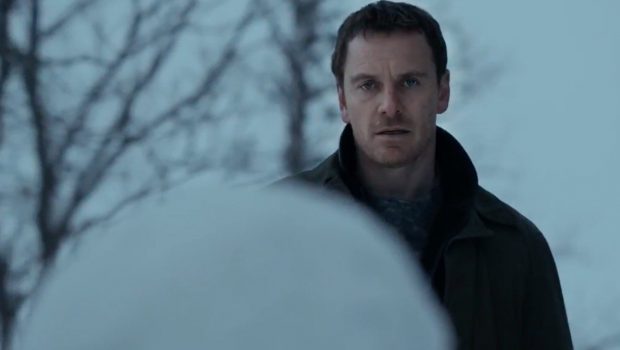 Swedish filmmaker Tomas Alfredson has made two of the most unique and challenging films of the last decade, Let the Right One In (2008) and Tinker, Tailor, Soldier, Spy (2011). His new film The Snowman is adapted from Norwegian author Jo Nesbø’s crime series, featuring the detective Harry Hole. This is based on the character’s seventh entry. So far so good. However, it will most certainly not be joining Alfredson’s other two masterworks because it is an incoherent and miscast black mark against the director’s otherwise impressive filmography.

There are reports that up to as much as 15% of The Snowman’s script was left unfilmed. This was due to complications with the film’s early production problems. Martin Scorsese was originally meant to direct this sludge but wisely pulled away, perhaps realising the generic template of the narrative was beneath his capabilities. He’s now listed as an executive producer. Alfredson has also said that he did not have sufficient preparation time to make the film work, but he did join the film as far back as 2014, which makes this claim seem a little odd.

Outlining the film’s troubled development is ultimately a lot more interesting than describing the nonsensical plot. The film is regularly confusing about who any of the characters are, how they relate to one another, or even what they’re doing in the story at all. Michael Fassbender, who desperately needs some good runs on the board soon, shows little passion in playing the main detective Harry Hole. This character is described by someone as having cases that rank with some of the most legendary ones.

The bar must be incredibly low in this town because Harry is a train wreck of a character and not very sympathetic or interesting at all. He’s dishevelled and hungover most of the time, leaving him as barely a shadow of a supposedly talented detective. What went wrong here? In his inner life, he’s separated from his ex-lover Rakel (Charlotte Gainsbourg, wasted) and her son, who Harry neglects in one of the film’s scarce glimpses of emotion. 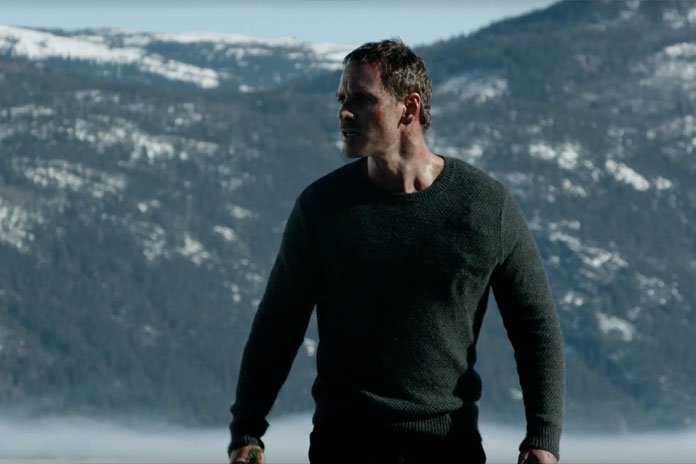 Harry and his partner, detective Katrine Bratt (Rebecca Ferguson), are tasked with pursuing a serial killer whose trademark is to leave a snowman outside the houses of the victims who are being stalked. One of the major patterns is that many of the women being targeted have had abortions. This grisly crime plot also involves someone’s troubled childhood, weird, jarring flashbacks to another cop (played by a bizarrely cast Val Kilmer), and then a useless subplot involving a businessman named Arve (J.K Simmons donning a Norwegian accent; seriously).

Some of the domestic scenes where Alfredson has us fearing the worst for a small child are quietly tense and some visible effort has been taken to capture the country’s jittery, wintery landscapes. Yet watching the film is seriously hard work, from the incoherent plotting to the lumbering pacing and finally the generic story beats where we feel as though we’re just watching a dull, by-the numbers, made-for-television Norwegian crime thriller. 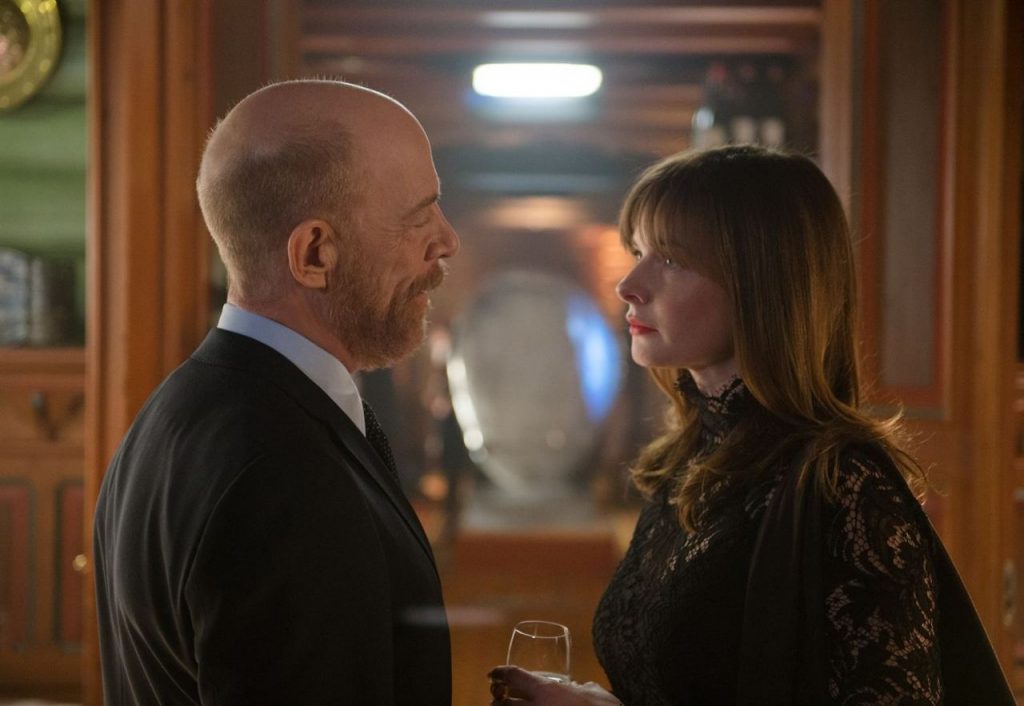 Alfredson might claim that the film doesn’t hold together because parts of the script were cut but this does little to excuse how cringing and silly the finale is; the climax is comparable to something as cheesy as Taken (2008). Fassbender yelling out “C’mon!” to his nemesis in the snow and then an unintentionally hilarious close-up shot of an EERIE SNOWMAN had some of the audience at the film’s screening openly laughing.

You might look back on the film and try to piece together the odds and ends, but you’ll only end up frustrated. Nothing in The Snowman seems to gel and only invites more plot holes and inconsistencies the longer you scratch at it. The Snowman will melt away, the director and its actors will move onto much greater projects and this mini disaster will soon be swept under the rug and long forgotten.

Summary: The Snowman will melt away, the director and its actors will move onto much greater projects and this mini disaster will soon be swept under the rug and long forgotten.