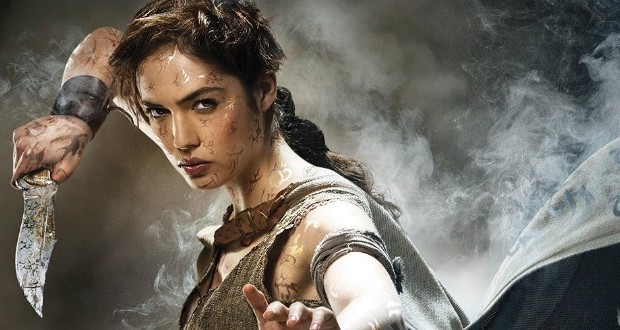 Summary: If you love this franchise then The Skull Throne makes a fitting book and it really felt like the calm before the storm

Peter V. Brett’s latest instalment of the Demon Cycle arrives with The Skull Throne which is book four in the franchise as the demon war continues with the last remnants of mankind. The story of The Skull Throne does start a little slow but as the story builds, you can really feel the crescendo coming which does draw you into this colourful fantasy world. So as we return to the saga of the last race of man who have become almost extinct by demons, Brett revisits this powerful struggle of survival.

A highlight of this book series are the strong female protagonists that although some are used as plot points, they are well written and powerful, opposed to being the weakling or need to be saved by some warrior to save. Book four is no exception to this rule. However with that said, some of the central characters from other novels are used less in this current story such as Arlen Bales, the Warded Man and Renna but in classic Brett fashion, he creates others to help fill this void.

The book also resumes from the cliff-hanger of the previous novel that saw both Arlen and Jardir fall from a cliff with Inevera and her sons attempting to hold the clans together from the nefarious evil that has plagued this world. This also creates some very powerful politics that is not only quite intriguing but quite interesting to see unfold and although the demons are the one true evil, humanity still has many dark secrets.

Like the previous books, Brett has a knack for writing about the epic battles that grace this franchise and his words really help the reader picture this scarred world and at times, you think that the final battle between the human and demonkind is about to occur, only for the story to take another turn with its intricate plots and characters. Although The Skull Throne is a good book, I was personally hoping to see more of both Arlen and Jardir who are the central characters in this story. Nonetheless, it’s still an interesting and enjoyable read that furthers this fantasy universe.

Although not the best book in the series, The Skull Throne is still an interesting journey into the Demon Cycle franchise that does set things up for the next novel and hopefully the final war between humanity and the demons. Sure, some of the main characters take a back seat to the story but others such as Leesha and Inevera have their time to shine. If you love this franchise then The Skull Throne makes a fitting book and it really felt like the calm before the storm. 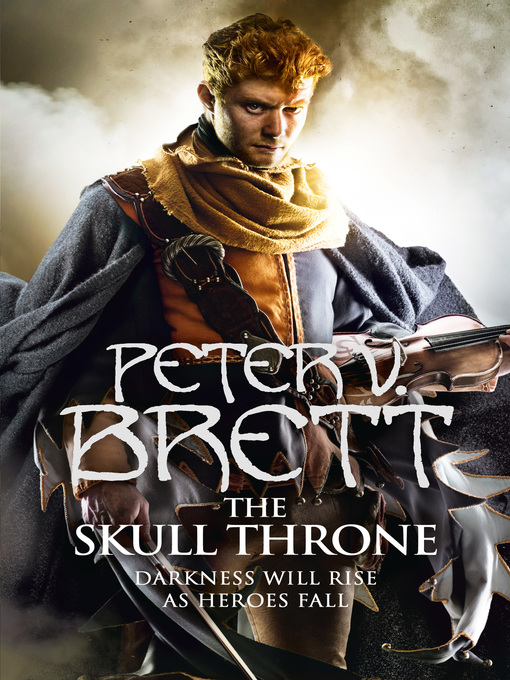