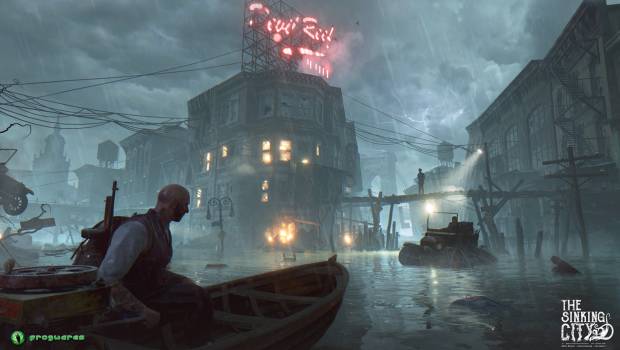 The Sinking City unveiled before E3

Sydney, Australia – 25th May 2018 — Bigben and Frogwares are delighted to share a teaser trailer of The Sinking City before the official press hands-on demo event at E3.

It will be one of the major titles of the Bigben line-up with the presence of the Frogwares team and a booth as mysterious and more disturbing than its teaser.

Taking place in the 1920s, The Sinking City is a game of adventure and investigation set in an open world inspired by the works of the famous American horror author H.P. Lovecraft. The player steps into the shoes of a private investigator who arrives in the city of Oakmont Massachusetts – a city suffering from unprecedented floods of supernatural origins. The player must uncover the source of whatever has taken possession of the city and the minds of its inhabitants.