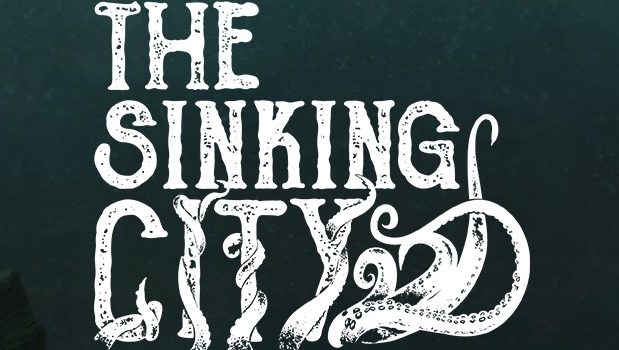 Summary: Bringing the world of H. P. Lovecraft to gaming with quality and style.

I think it’s important for me to note that my main foray into Lovecraftian gaming was an old title that I think simply went by the title “Call of Cthulhu” (a quick search reveals it was probably “Call of Cthulhu : Prisoner of Ice”) and it was an… interesting title. I mostly remember some pretty horrible voice acting in it, so… yeah.

But flash forward to now and we have The Sinking City! 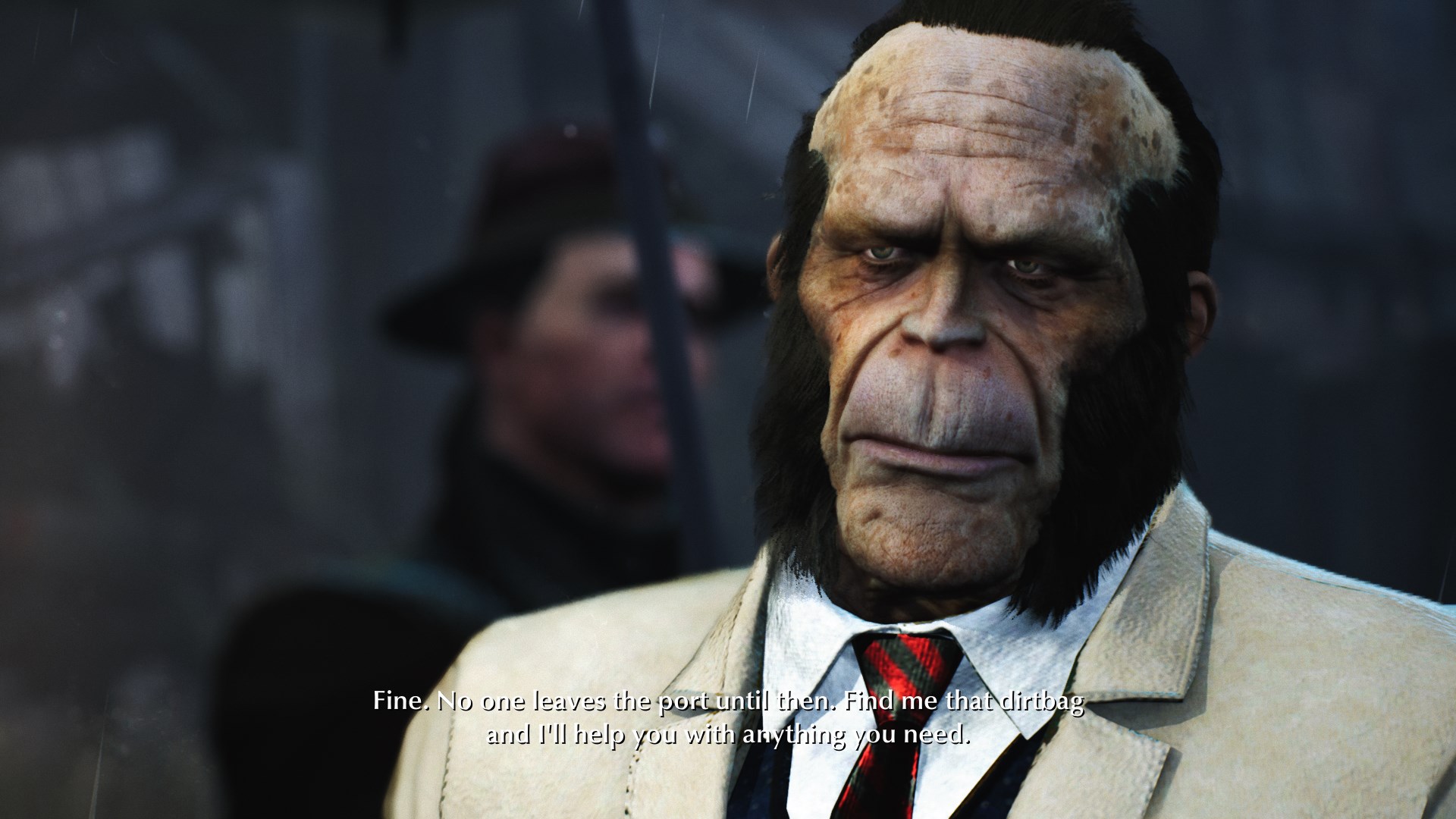 Starting with a dream sequence to throw your sense of reality off kilter from the get go, you soon find your way ashore, only to find things are not exactly any more “normal” here. As a private investigator, you are about to get very busy attempting to get to the bottom of what’s been going on in your new surroundings, but learning that might just save you from insanity, or push you further out of your mind. 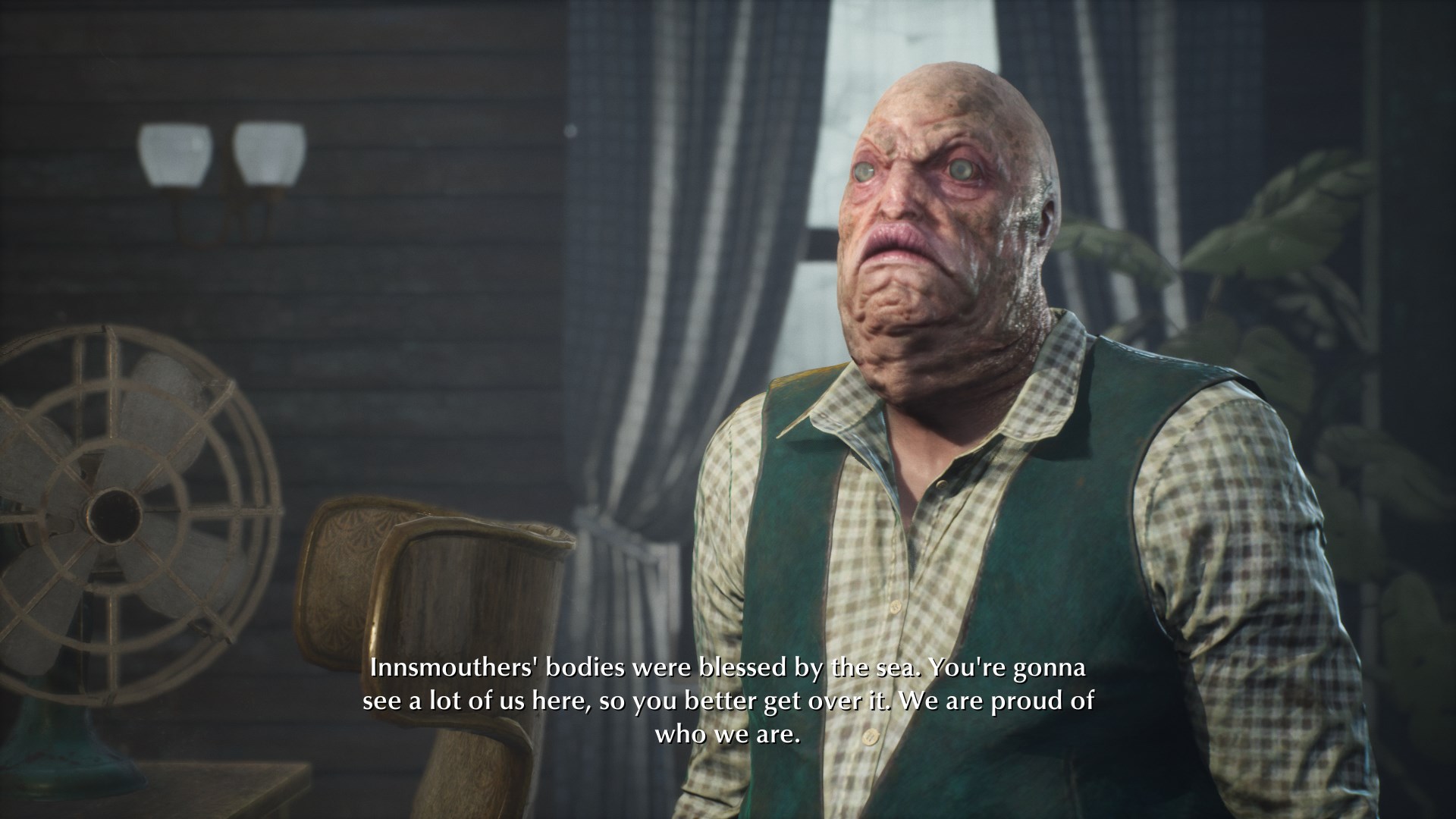 The game plays like a cross between Alone in the Dark and LA Noire. You can interrogate suspects, search for clues and dig through records to try and piece together the different elements of a case. Once you have all the evidence, you can connect the dots to uncover the full events that lead to the events you are looking into. A nice little touch is that you yourself are suffering from a strange affliction, waking visions that you want to get to the bottom of but that also seem to have imbued you with a power… a second sight of sorts that allows you to view crime scenes in a sort of ethereal re-enactment manner. This helps to break up the simple search and find mechanic and gives you a greater insight into what is happening in this strange city. 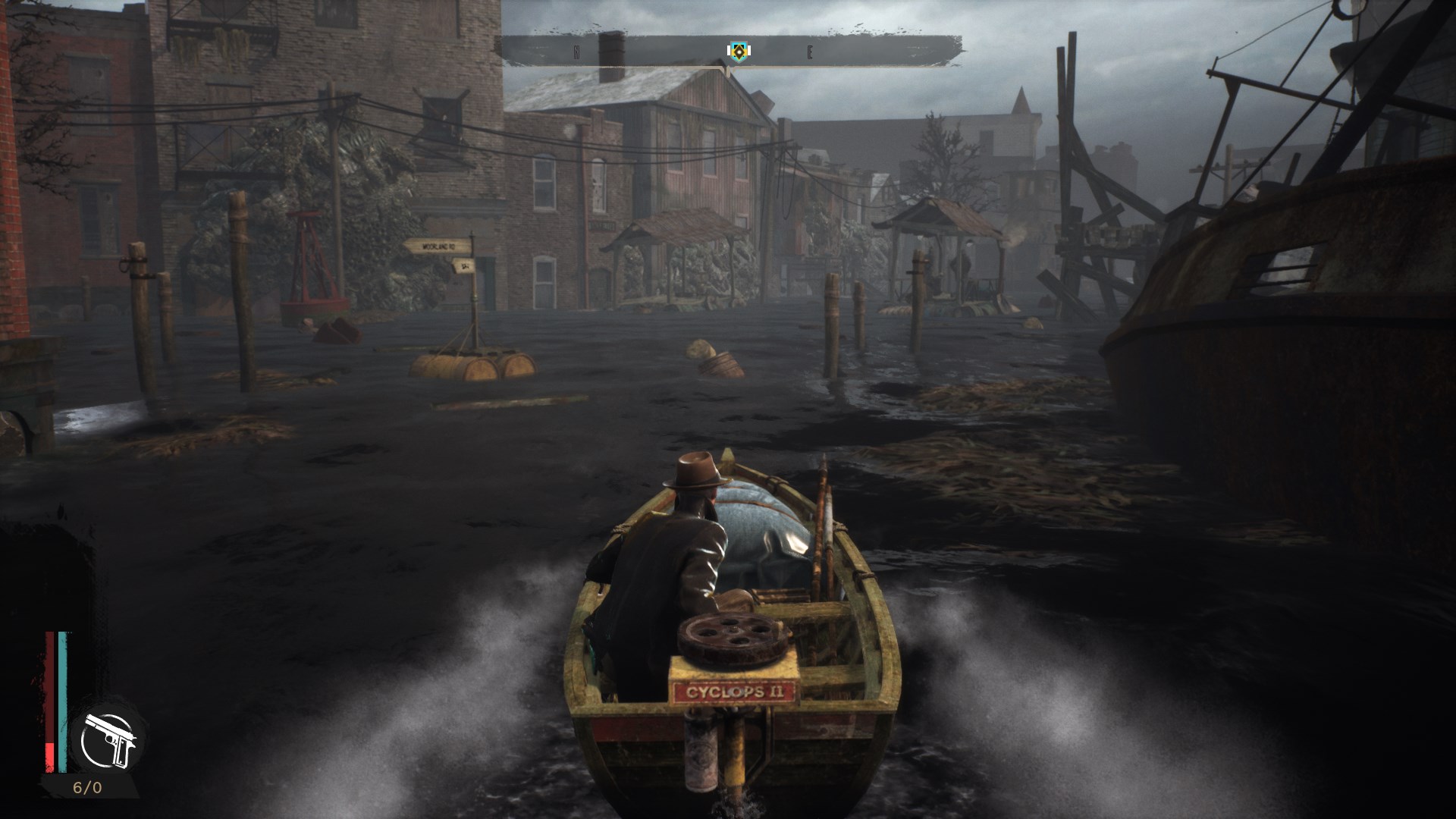 One of my favourite parts about the game is simply seeing the characters. Of all the Lovecraft stories I’ve read to date, the one that has stood out the most is The Shadow over Innsmouth and that just happens to be a major inspiration for much of this game (which may be an influencing factor in this review). Seeing the “deformities” of the people of The Sinking City is like seeing the characters of that story brought to life… the oddities seem more plausible in this setting (as opposed to the wild imaginings of my mind and how the characters ended up looking) and certainly work to provide a sense of unease about the whole game world. 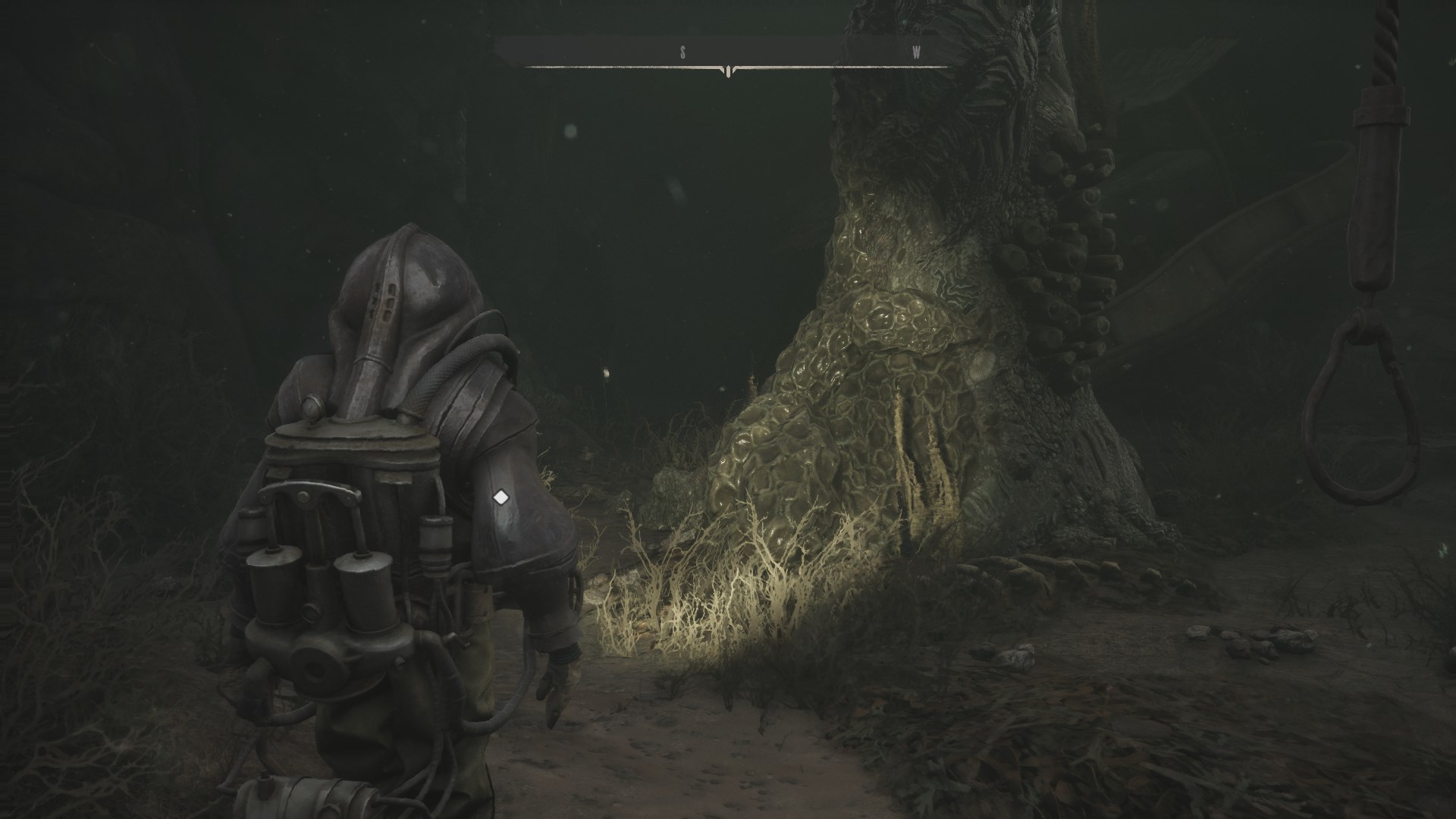 Another welcome aspect of the game is the importance of actions. When you are wrapping up a case, you will typically be given the choice between a merciful or a harsh response to the perpetrator. Do you “take out” a possible murderer despite them possibly being under the influence of some other force, or do you let them go and start fresh elsewhere? Showing mercy may result in a little note or some help later on… or it might back fire and prove your undoing… you will have to decide which approach to take. 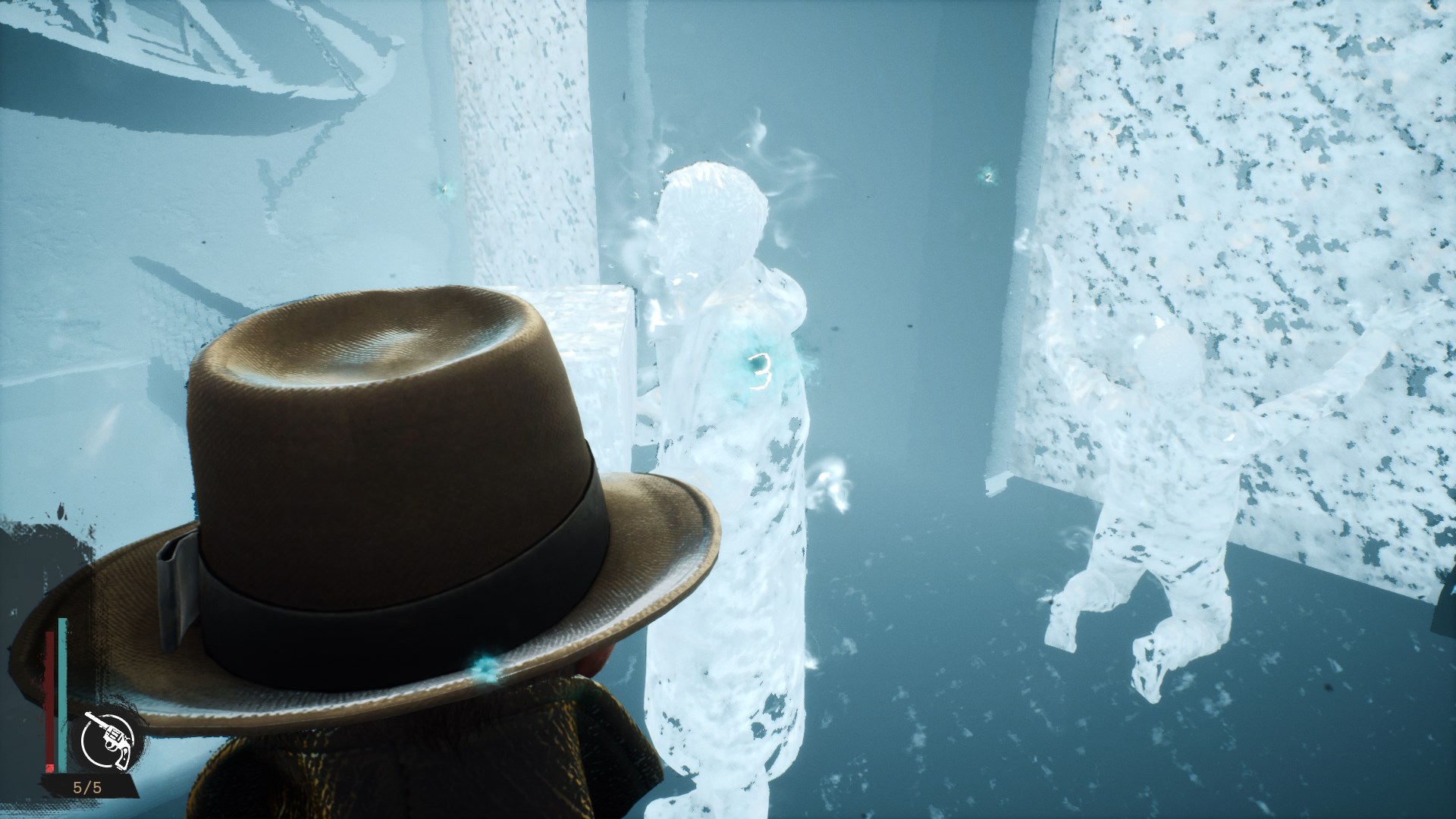 It’s great to finally have a game that seems to put you right in the middle of one of H. P. Lovecraft’s worlds… that sense of strangeness that lies over everything like a fog that draws you in and embraces you in the oddness of it all is quite compelling. Best played at night with the lights off to truly become immersed in the world of The Sinking City. 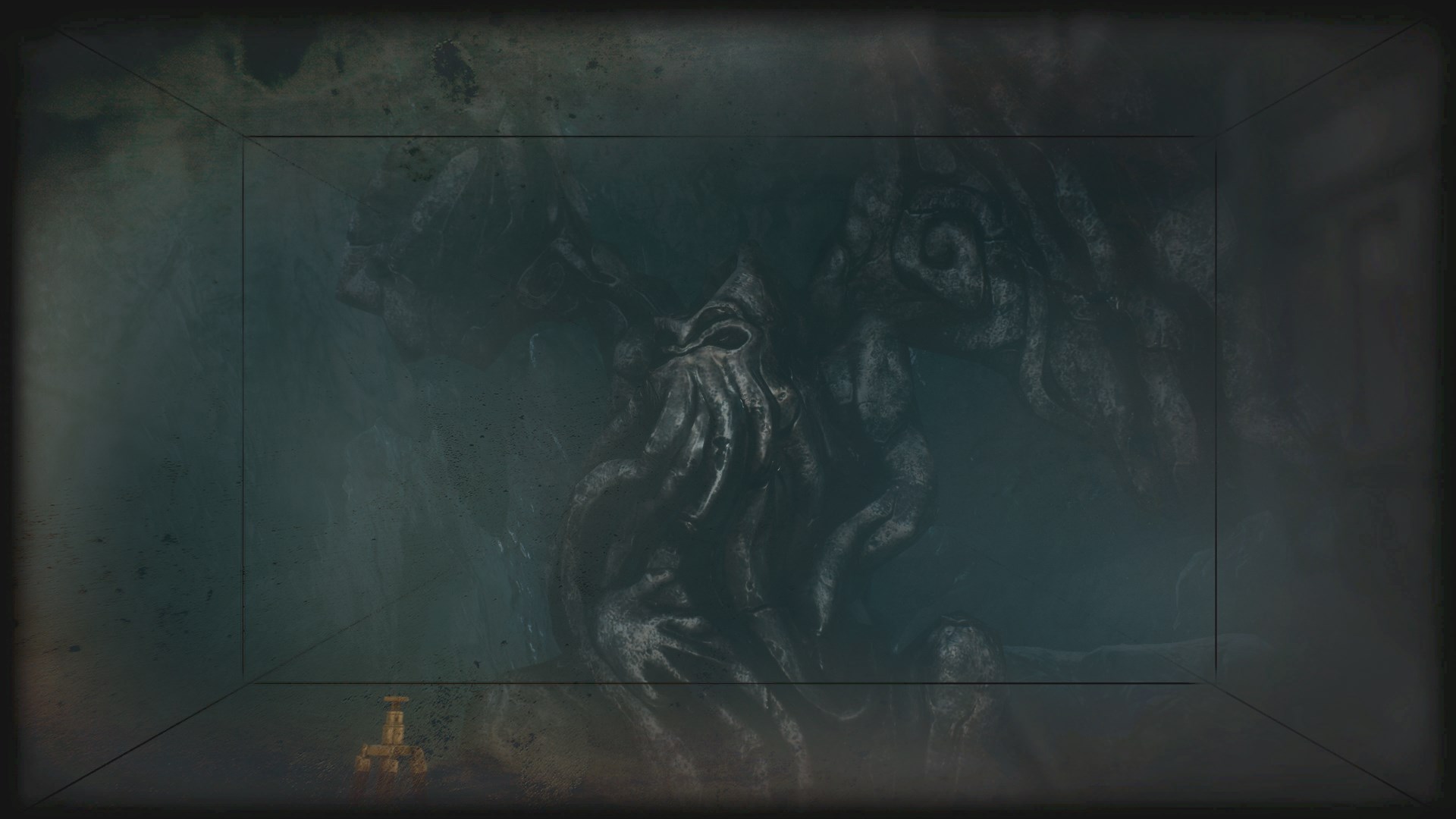