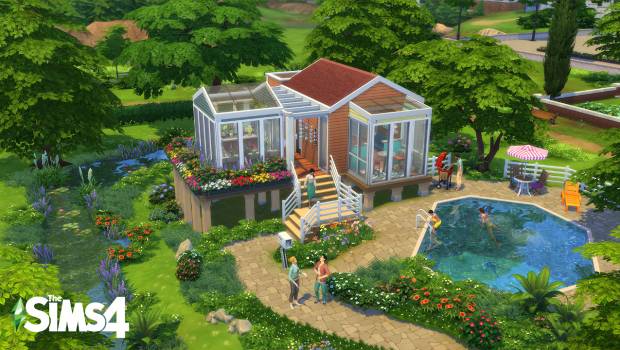 Summary: Tiny Living has a couple of fun new items, and the small house objective is intriguing. But there's just not enough to it to validate a purchase.

The Sims 4 has had so many expansions it’s hard to keep track of them all. Since launch way back in 2014, Sims have been subject to the introduction of Vampires, Robots, Mermaids, Wizards and a ton of new adventurous careers and things to do. You might be thinking now, what’s left to add? If your answer is not much, then you’re kinda right. Tiny Living is the latest pack, and introduces an interesting yet arbitrary goal: minimalism. 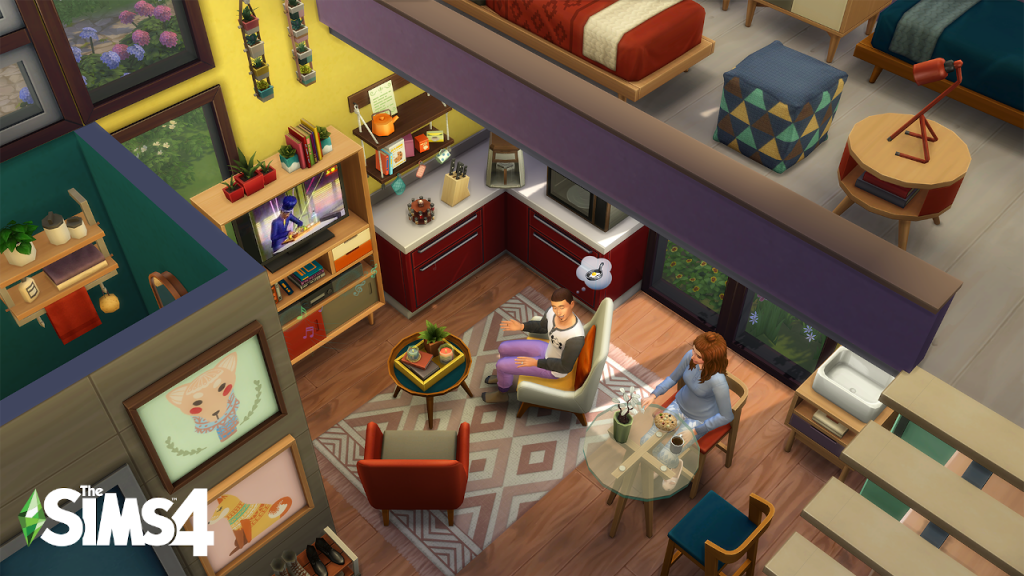 Tiny Living contains new items designed to make your Sims’ homes as compact as possible. Keep in mind that Tiny Living isn’t a full-on expansion. It’s a Stuff Pack, and its contents hold true to the theme of minimalism. There’s a small batch of clothing for the lazy-day Sim, and some new objects designed to make your house as compact as possible. There’s a Murphy bed, an all-in-one entertainment unit, and a few other odds and ends. 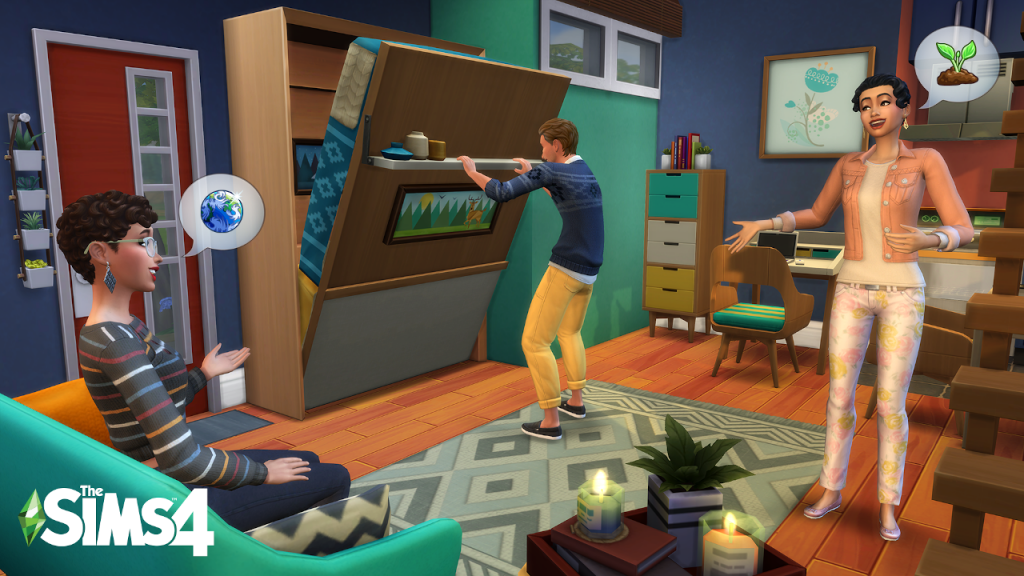 The amount of new content in Tiny Living underwhelms, but is made up for with new perks. The cozyness of having a small home grants mood and productivity buffs to your Sims, giving you a genuine incentive to downsizing. Tiny Living is a useful Stuff Pack to have if your Sim has a tight budget, or if you want to reap the benefits of a pint-sized living space. Alternatively you could just cheat, but where’s the fun in that? 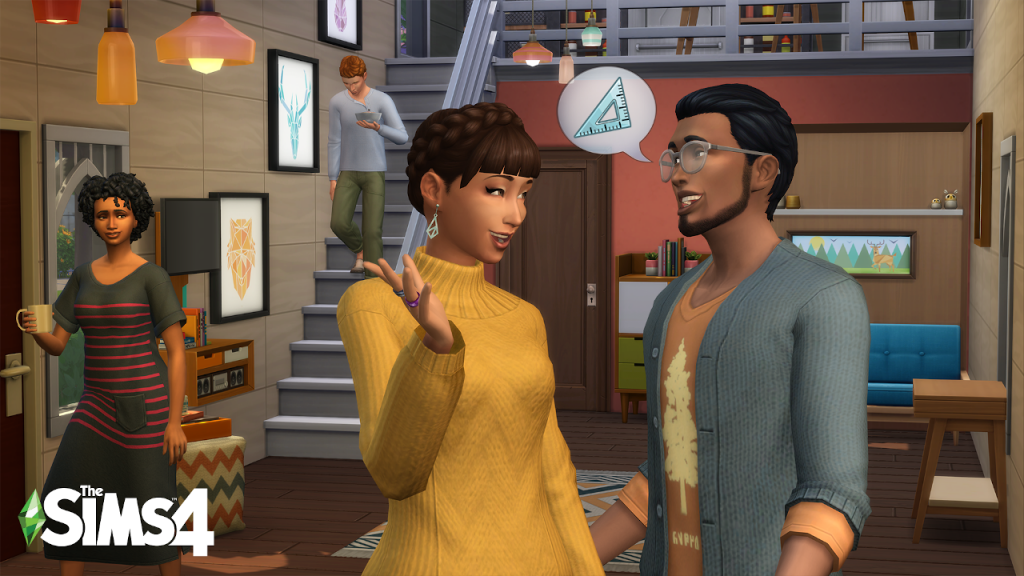 If you’re like me, you probably project a little bit of your personality into your Sims. If you’re also like me, your Sim probably rarely leaves the house anyway. Tiny Living is an appropriate pack for these shut-in Sims. If your household is small, you may as well have a small house. If your Sim never goes outside, they may as well wear some snug clothes. 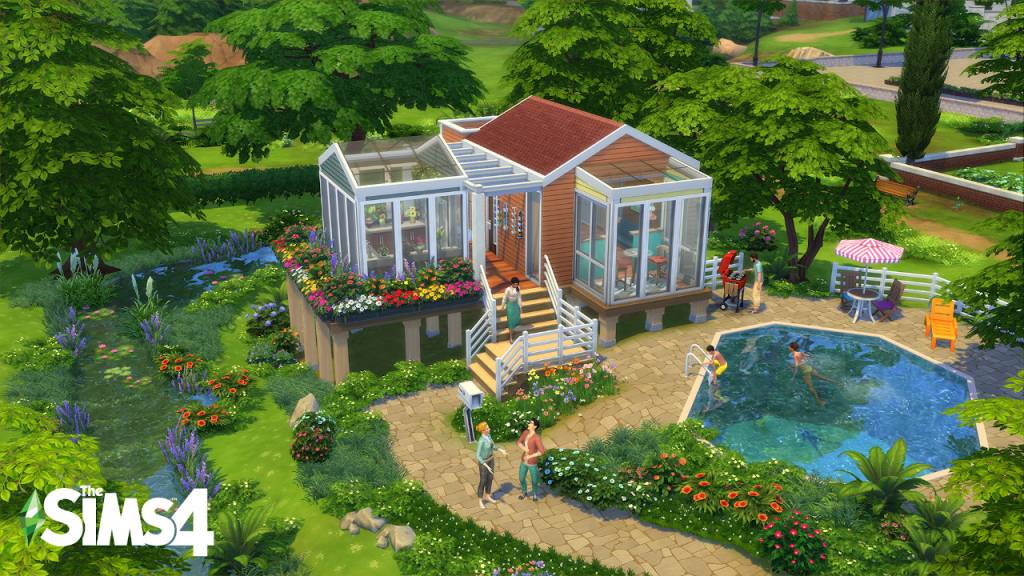 The Sims 4: Tiny Living is appropriately a tiny addition to the game. This review is appropriately tiny as well. There’s definitely more than appears on the surface with this Stuff Pack. But it’s altogether unnecessary if you just want to have a small house in The Sims 4. The new items and clothes are appealing and it was fun to spend a few hours playing a little differently than I usually do, but is it ultimately worth the $15 price? I can’t in good faith say that it is.