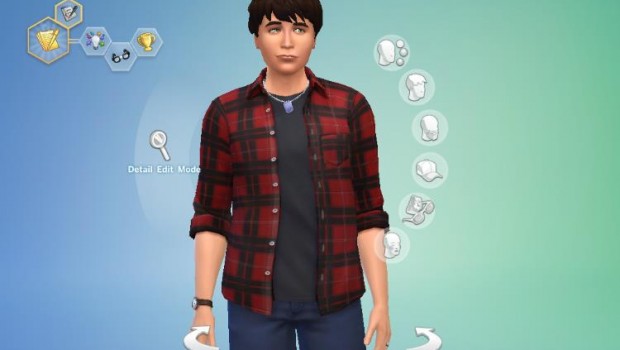 So this week I was lucky enough to try out a demo of The Sims 4. While it only consisted of the Create-a-Sim mode, there are a lot of things to make of the upcoming game. There are some advantages and disadvantages to the Sims 4’s new Create-a-Sim mode when you compare it to previous Sims games. It is more user-friendly, but in some aspects it’s still difficult to wrap your head around. For instance, the menus in Create-a-Sim mode are a bit confusing at times, but a lot of the customization doesn’t even require the use of the menus. Ultimately, The Sims 4 is looking like it’s going to be a notable entry in the long running life simulator. 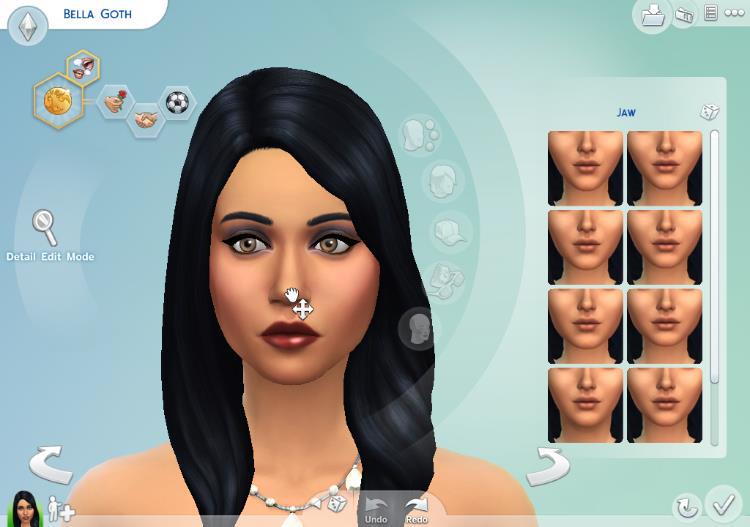 The most notable new addition to the mode is the ability to fine-tune your Sims by clicking and dragging the face and body of the Sims. Previous Sims games require you to use several sliders for each facial feature, and bodies had very limited customization, only allowing you to edit weight, muscle and breast size. But the Sims 4 is capable of editing your Sims in such detail you would have to install mods just to become close in in the Sims 3, and the Sims 4 provides a much higher standard of quality. The shoulders can be adjusted, as well as arm thickness, feet size, and hip size. The face can be pushed and pulled around just by clicking an area and dragging it, and is detailed enough to manipulate the shape and size of Sims’ eyes, jaw shape, eyebrow shape, nose shape, mouth shape and more. The downside to this is that the dragging controls are sluggish, which requires more patience than usual, which is saying something given how long you can spend designing a single Sim. 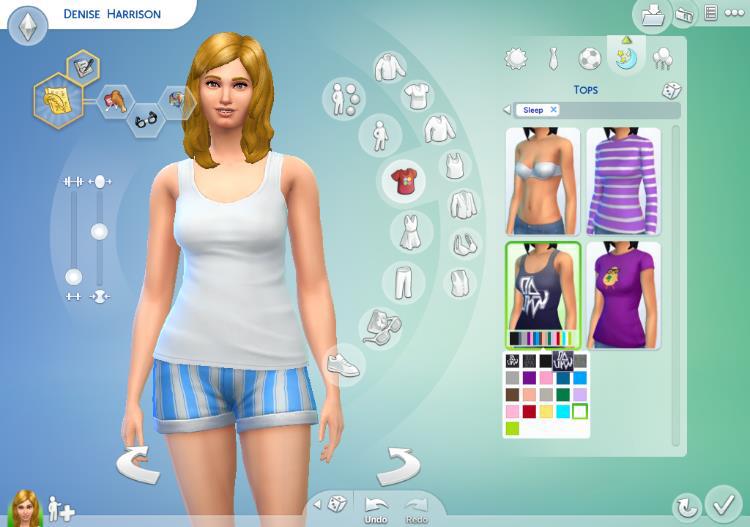 That said, Sims now have a significant graphical upgrade. While at first you may think the graphics are roughly on par with 2009’s the Sims 3, you’ll eventually notice there is a large difference. No matter how much you distort a Sim’s face it’ll still look clean and smooth, though this may be due to a more cartoony art direction than usual which is acceptable, but I’d be lying if I said I wasn’t expecting a bit more detail. There is an upside to the new art direction; it’s now easier than ever to make a faithful recreation of your favourite fictional characters and celebrities. While browsing through community-made Sims I came across convincing replicas of the Hulk (green skin included) and Jessica Rabbit, as well as a surprising amount of different variations of Miley Cyrus. I sure had a fun time recreating my personal favourite video game characters and a Sim of my own likeness.

This may have been due to the nature of the demo but the clothing customization seems to be the weak point of Create-a-Sim. In the Sims 3 (and the dozens of expansions that have since followed) there were plenty of options to customize clothing, as there was a large variety of clothes and the colours and patterns for everything were editable. The Sims 4 does not have this option. Instead, each item of clothing has a preset selection of palette swaps, which is rather limiting. I had a difficult time picking out the clothing that I wanted my Sims to wear because of this. Some categories of clothing were empty at this point, but I’m sure when the final version of the game is released to the public this September there’ll be more features, at the very least when expansion packs start rolling out or when the internet modding community produces some custom outfits. Some other new features should be mentioned such as being able to generate a Sim’s family members automatically based on their genetics, and outfit ‘styles’ which give you a rough template to work with when you’re giving your Sims clothes. 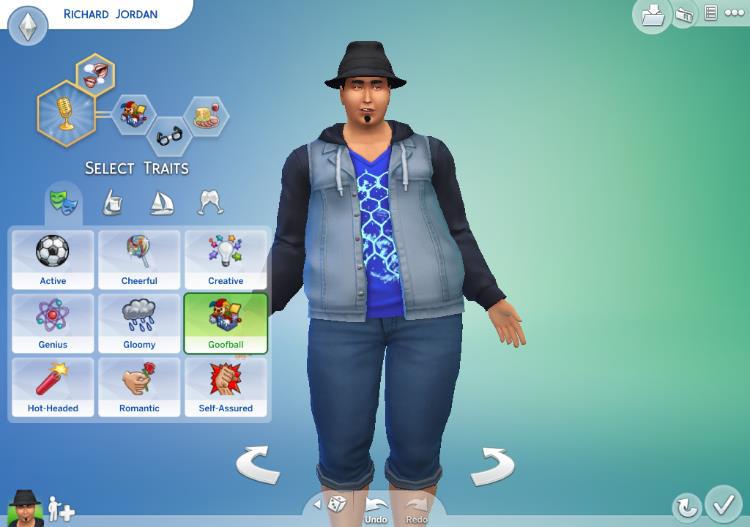 Ultimately, the Sims 4 looks like something to look out for in the future, as things seem to be thought out intelligently and it feels genuinely well made. The frame rate is smooth on my laptop, which is something the Sims 3 had troubles with at times with the occasional lag and longer loading times. I guess how it will compare in actual gameplay remains to be seen but as it’s launching in September, that day won’t be too far off.