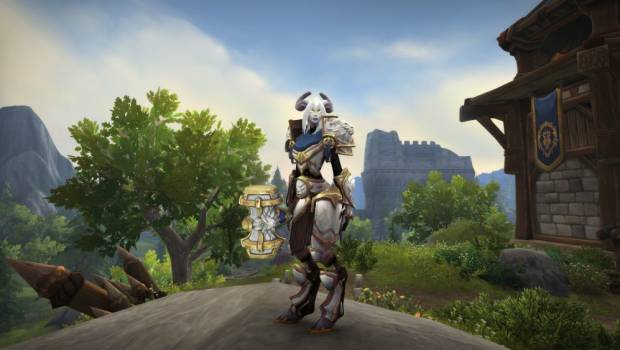 With the destruction of Teldrassil, the opening shots have been fired in the next great battle for Azeroth. Now the armies of the Alliance have arrived to bring the fight to the Horde’s doorstep—the Siege of Lordaeron has begun!

Starting today, World of Warcraft players can head to Stormwind (Alliance) or Orgrimmar (Horde) to participate in an all-new in-game event that sets the stage for their journey to Kul Tiras and Zandalar in Battle for Azeroth.

For the Alliance, it’s an opportunity to reclaim the former human city of Lordaeron as their own—and bring justice to Warchief Sylvanas Windrunner for the devastation she has wrought.

For the Horde, the entire faction must rally to protect the Undercity, home of the Forsaken, and retain their critical foothold in the Eastern Kingdoms.

Whose side will you stand on?