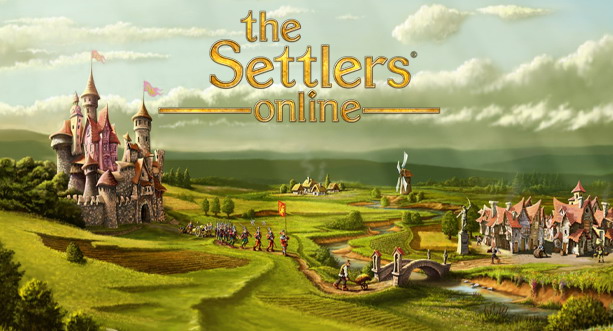 Sydney, Australia – July 1, 2015 – Today, Ubisoft® and Blue Byte® celebrate midyear with a brand new in-game seasonal event for The Settlers® Online. This special also gives players renewed access to rare items that were only available during previous seasonal events. A new PvP leaderboard enables players to compete with each other in three different ranking types.

During the next three weeks, former event resources can be converted in the Provision House into tokens. Those tokens allow players to purchase popular buffs, specialists or buildings from previous events that aren’t otherwise available.

Leaderboards give the player’s rank in terms of efficiency (a player’s won/lost unit ratio), average time (needed for all Expeditions maps a user has played), and fastest time (fastest finished Expedition map). The Water Castle is also given to PvP players as a reward, providing a visualization of experience status. Upgrades of the Water Castle are unlocked with every second increasing PvP level.

Players are invited to view the newest Blue Byte Backstage Episode, offering a preview of the seasonal event and additional PvP content, online or via download.

Join the fun and start playing The Settlers® Online for free now at www.thesettlersonline.com