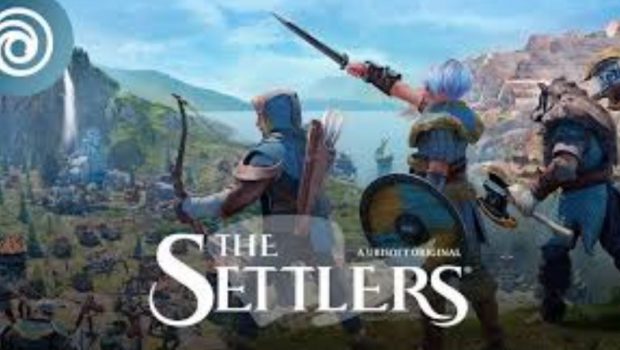 THE SETTLERS: NEW ALLIES WILL LAUNCH ON PC ON FEBRUARY 17th, 2023

Today, Ubisoft® reveals that The Settlers®: New Allies will launch on Windows PC on February 17th, 2023 and is available for pre-order now on Windows PC via the Ubisoft Store and the Epic Games Store. The game is also in development for Xbox, PlayStation, and Nintendo SwitchTM .

In this build-up real-time strategy game, players will settle onto a new land, build their communities, meet new factions, and choose to welcome them as allies or enemies in order to protect and defend their new settlement. Players can enjoy The Settlers®: New Allies in one of three game modes:

Developed by Ubisoft Düsseldorf, players can expect a fresh take on the popular The Settlers series, built from the ground up using Ubisoft’s proprietary Snowdrop Engine.

At release, The Settlers®: New Allies will be available in two editions:

Coinciding with today’s news the team will also start streaming The Settlers®: New Allies to cover a series of topics around the different modes, the lore, and much more! Join for the first live stream on: December 1, 2022, 10AM – 11 AM ET / 4 PM – 5 PM CET on twitch.tv/Ubisoft   This first stream will feature the Skirmish mode with our Creative Director Christian Hagedorn