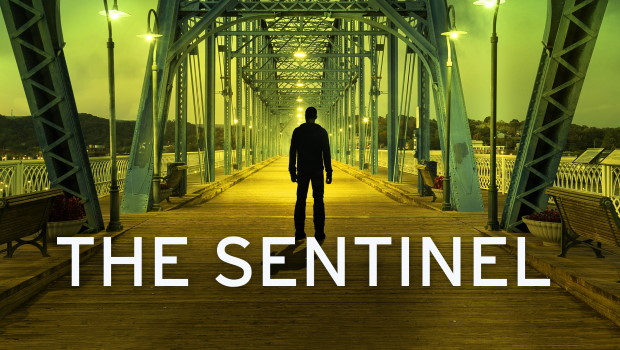 Summary: The new Jack Reacher novel shows he has no plans to slow down and is still doing all he can to stand up for those who can't stand up for themselves.

The latest Jack Reacher book is (as far as I know) Jack at his best! Ok, I’ll back up a bit there, I know Jack Reacher from the Tom Cruise movie (I know there are two I just haven’t seen the second, yet) and from hearing Adam Savage sing the series’ praises. The other thing I will note is that the book makes it quite clear that Tom Cruise was never the right person to cast as Jack Reacher if you were trying to show someone with the same physicality, Jack Reacher is stated as being 6’5’… Tom Cruise… is not! (Having said that I actually quite enjoy Tom Cruises portrayal of the character… but I do look forward to seeing the new series which features Alan Ritchson, who at 6’4″ is a much closer match).

The book opens quietly enough, Rusty Rutherford it would seem is not having a great time after seemingly being made a scapegoat for the local government. While Rusty is trying to piece his life back together again and prove his innocence, Jack Reacher is, well, being Jack Reacher and sorting out a “contract” for some musicians in Nashville. But their two lives are about to cross as Reacher does his usual town shift only to find himself between Rusty and some would be abductors. Using his keen senses Reacher steps in and saves Rusty and in the process effectively books out his calendar for the short term future.

The book features twists and turns, high tech espionage, low tech brawling, double agents and fascists getting what’s coming to them. As a recent novel it has a dash of our current world events sprinkled in (or liberally dropped in) to give it that sense of it being contemporary but also more relatable. One of the things I appreciated was that Jack isn’t just a walking pair of fists, he clearly shows his intelligence, no least of all with his love of prime numbers but also his working out he angles and best approaches to all situations he finds himself in. He may be good in a brawl but he’s not careless in how he does it, dare I say, he’s kind of the thinking mans James Bond… but far more relatable too.

The other thing I really loved about Jack is that at his core, he stands up for the little person, the person who doesn’t have his “certain set of skills” to get out of a problem. If he sees someone in need he heads towards them rather than away, regardless of the danger present. There’s something about that selflessness that I think more people need to take on board these days. The other thing that was refreshing (and makes total sense) is that Jack isn’t indestructible, he might be comfortable in a fight, but he isn’t comfortable in confined spaces, even less so when they are underground. As a big person myself I can appreciate the lack of desire to go into confined areas but having children I can also appreciate that the need to do so sometimes arises and we just have to push past our own discomfort and do what we can to protect those we care for.

Ultimately if you’ve read a Jack Reacher novel before you most likely know what to expect and the fact that this is written by both Lee and Andrew Child doesn’t seem to have changed that flow at all… there is no obvious difference in narrative style or flow… it’s all a lovely roller coaster ride from start to finish. There’s an interesting Q&A session in which Lee Child says that he had plans to kill of Reacher and have him basically be faced with a situation in which it was either his life or someone else’s and “naturally” he chose to give up his own. Ultimately he felt he couldn’t do it because there were too many people who love the character and I can appreciate both of those notions… I think that would make perfect sense as an ending for Reacher (though also one heck of a down note to end on), but also I am quite taken with the character and look forward to reading more, so selfishly I’m glad Jack’s going to hang around this storied town for a bit longer.

Definitely worth picking up if you like a good thriller or action novel!