The Secrets of Jesus PC Review

Summary: A story based click and point adventure game, full of biblical quotes, and a little humor.

Set in the first century, The Secrets of Jesus, is a point and click adventure game that doesn’t’ poke fun at Christianity, but definitely toys with religion in a semi-humorous manner. Taking on the role of Jesus, your task is to play detective as you search for missing people, before you (and your beloved Mary Magdalene) can run off to India and start a family. 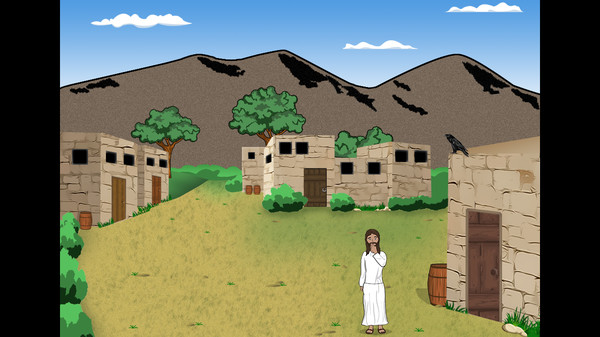 To be upfront, I was not impressed with the game, the graphics look like it was plucked out of the 90s, the audio is irritatingly repetitive, tasks don’t make sense, and the dialogues are tediously long. However, I did give it points for originality and biblical education.

You play the role of Jesus, who has escaped crucifixion, and is on the search for Mary Magdalen’s father. Throughout the game, you will speak to various characters, explore different environments, and complete various (and frustrating) point and click tasks. Throughout the game your journey is filled with biblical quotes, allusions to the Holy Scripture, bible verses and stories throughout. The Indie simplicity of the game is to be appreciated, but as a point and click game the simplicity is also a limiting factor to its playability. 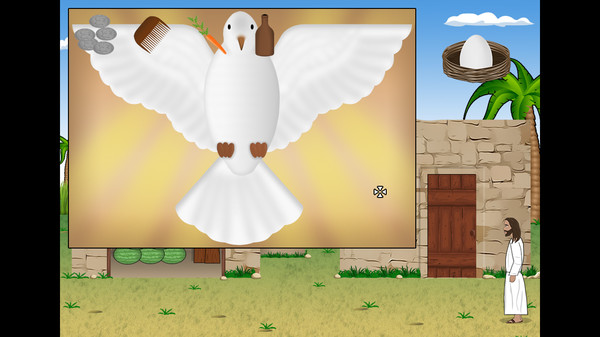 The limited cartoon 2D graphics mean that, as far as a point and click game goes there isn’t that much to point and click on. The the very bare environments, plain color scheme, and clumsy navigation, results in not being able to easily identify objects (or even figure out the next step). The limited size of the game means limited environments to explore, limited characters to interact with, and limited ways to play. From a gameplay perspective this simplicity leads to completing each task in order, which makes it more of a story than an adventure. 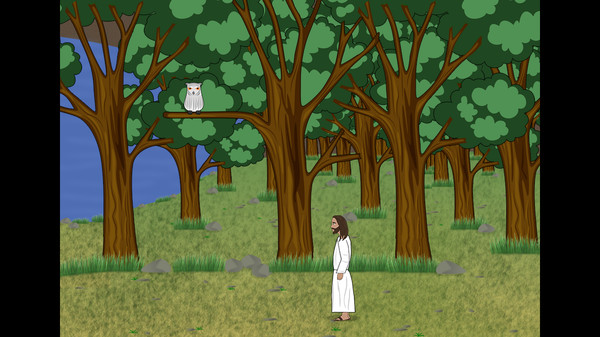 The most frustrating part of the game is the conversation with other characters. These conversations are crucial to find the next clue in the story, they are also where the ‘black humor’ is trying to weave itself in to the story. This humor at times can be funny however given the very long walls of text, with irrelevant and boring conversations, you will find yourself mindlessly clicking through only to miss the vital clues, causing you to repeat the conversations all over agin. There also aren’t any real options or responses in your conversations, instead you just have to passively listen, adding to the feeling of being a passenger rather than an active participant in the story. 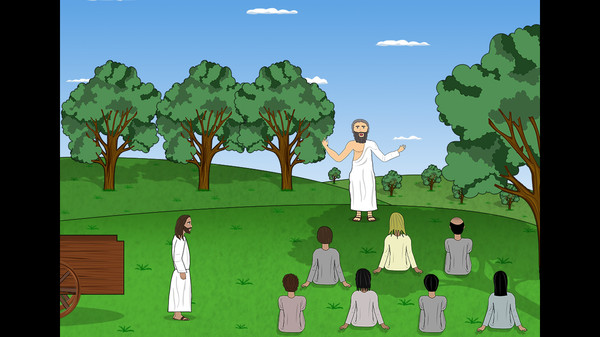 The overall experience is limited and pretty shallow, however, as mentioned at the start, it has points for originality and educational purposes. This game would be perfect for those who are interested in the topic area of Christianity, but for everyone else, you may want to pass on this one.

Title: The Secrets of Jesus