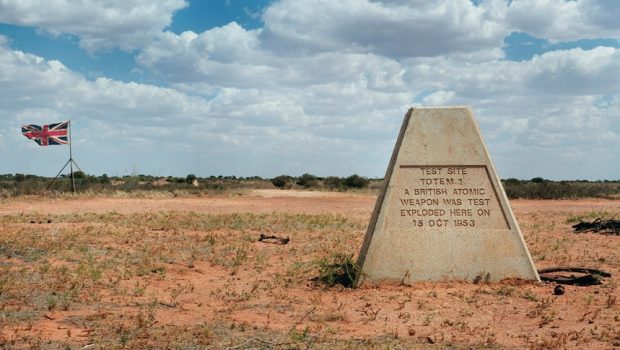 Summary: The Australian Chernobyl, but hardly anyone knows about these days for good reason as the British do not want people to know what really happened.

While not as well known as the testing in Maralinga, Emu Field played an important part in the British Atomic testing in Australia during the 1950s but is even less well known due to the experimental nature of the tests and that many documents related to it have since been withdrawn or not made public under the official secrets act and D-notices preventing the Australian media from reporting on it at the time.

The author had previously worked on the book Atomic Thunder: The Maralinga Story about the testing at the larger site but this site was only used for a couple of major tests and then abandoned to be used later but it never was due to logistical reasons and other more important issues that this book explores.

I do admit that I found this book as dry as the desert at first and hard to get into when it was first going into it. There are a lot of acronyms and excerpts of letters from some of the most boring sounding people imaginable writing in their official capacity and this is the stuff that has not been made secret or never released in the first place.

From what I remember watching the “Fortress Australia: the secret bid for the Atomic Bomb” documentary Australia is the only country to sell their Uranium to another country and have bombs exploded on its own soil. In exchange Australia was meant to get a bomb of its’ own, sucked in! This was never going to happen and the British took pains of not even telling the people they were working with everything that was going on in the tests.

The more-juicy parts of the book including the “Atomic tank” story that was exposed to a 9kt blast and then went on to serve in Vietnam and the fallout cloud from that Totem II test that reached all they way across the country to near Townsville and planes had to fly around it are later in the book.

There was a royal commission in the 1980s on the tests but to save you reading all of the documents related to that this book is a more concise history and has all the references it used and an index at the end of the book. Also there is a history of British Atomic testing in Australia and handy glossary and an explanation of the terms used in the book.

One of the largest claims of the book are the 50 or so deaths it claims were a result of the “black mist” from one of the tests held in unsuitable climatic conditions that caused a mist-like substance to hang over the area and affected places where people actually lived. This is based on actual testimony from people who lived in the area at the time or knew people who had been affected.

This is the Australian Chernobyl, yet know one knows about and the site faded from history and the British still do not really want people to know what happened there or they would not have withdrawn a lot of the documents or never released them in the first place.

One for fans of Australian and British military history or those who want something to get properly angry at and not just the nonsense on social media these days that people rage at the same things over and over about. 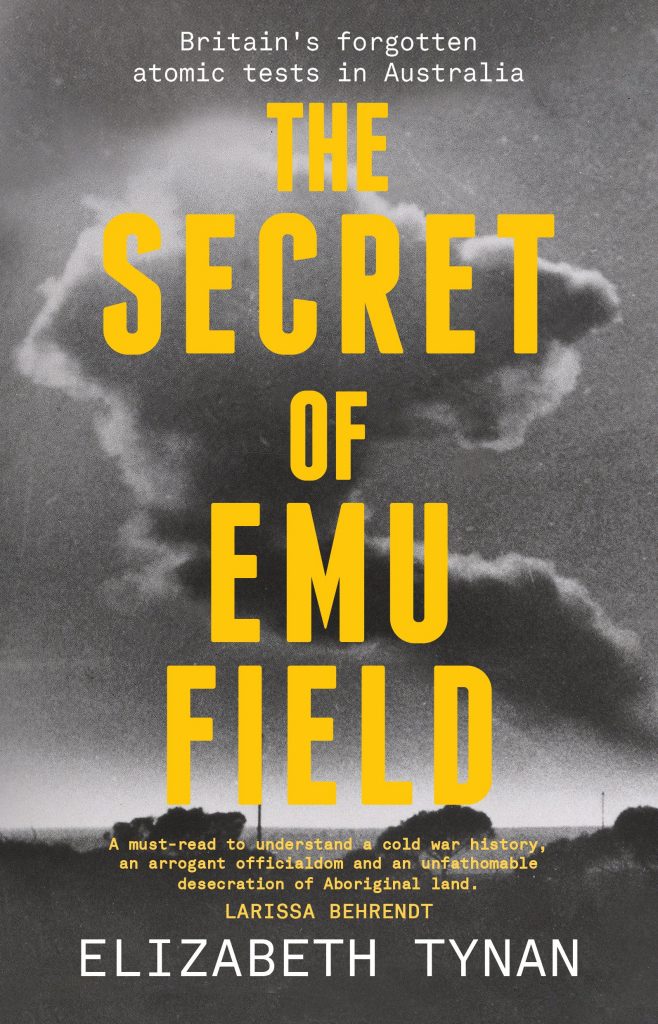