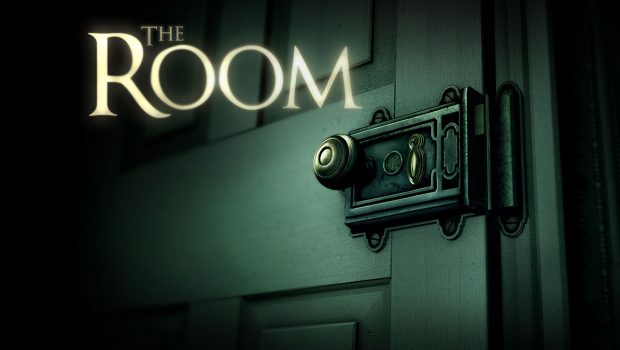 Summary: The Room is a unique puzzler on the Nintendo Switch

The Room is a strategy puzzle video game originally released for mobile in 2012, and due to its critical acclaim granting such awards as the BAFTA for best British game it isn’t hard to see why it has been ported to the Switch. Consisting of several puzzle boxes for the player to decode and unlock the Room uses multiple puzzle game elements such as locks, mechanical moving objects and word and number puzzles to deliver well thought out and challenging gameplay. An earie atmosphere and intriguing atmosphere also contribute to making this not only a satisfying puzzle game but one with its own unique style and gameplay design. 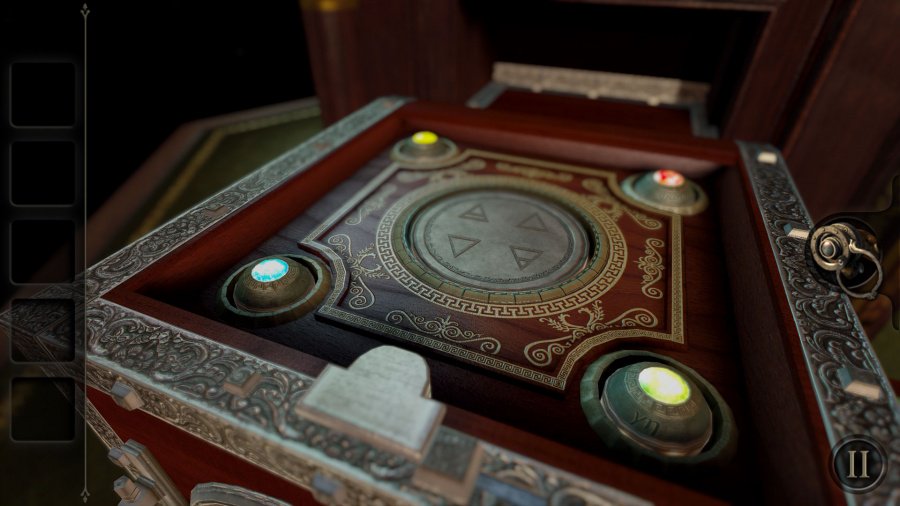 The room gameplay revolves around the player deciphering and unlocking a series puzzle boxes increasing in challenge. The controls mainly revolve around moving the boxes around to find out what the next step towards unlocking it is and grabbing/dragging certain objects in from and onto the box. The Room is playable both in handheld mode and while docked with one of the Joycons. From a gameplay perspective The Room is marginally better played in handheld mode. This is due to the motion controls being slightly unrulier than using your fingers, however for the most part the gameplay is acceptable in docked mode. The one downside to playing in handheld mode is that after a while the it can become uncomfortable to play as you will often be holding the switch with only one hand. This can become awkward after a while as it makes the switch feel unbalanced in your hands. Although if you are confident in your ambidexterity than this might not be a problem. 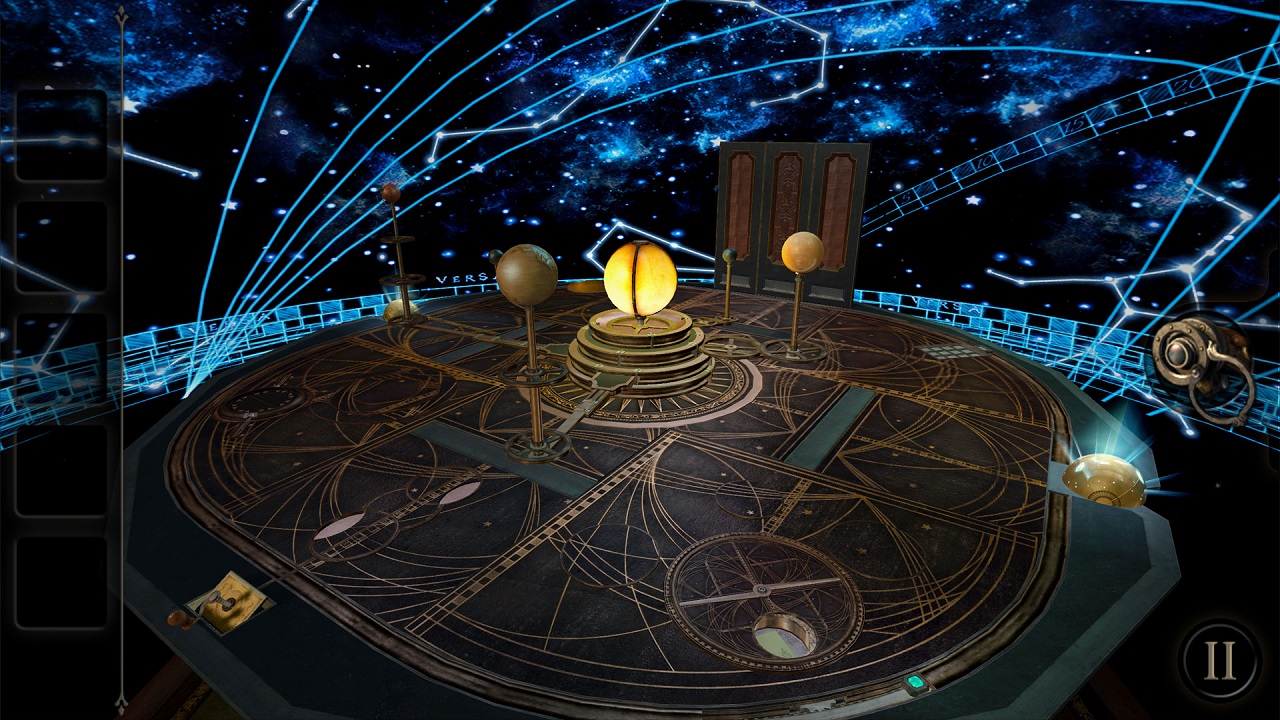 The challenge aspect of The Room is almost perfect. The puzzles will have you scratching your head just the right amount so that it doesn’t become unenjoyable. If you do get stuck however, and hint marker will pop up on screen and assist you if you wish. These hints can be useful although the game may have benefitted from the player being punished for using these hints to better motivate them to solve the games conundrums, or simply give the payer the ability to turn of these hints in order to make the feeling of accomplishment that mush greater. That said the gameplay of The Room is challenging enough to make the completion of its puzzles exceptionally satisfying. 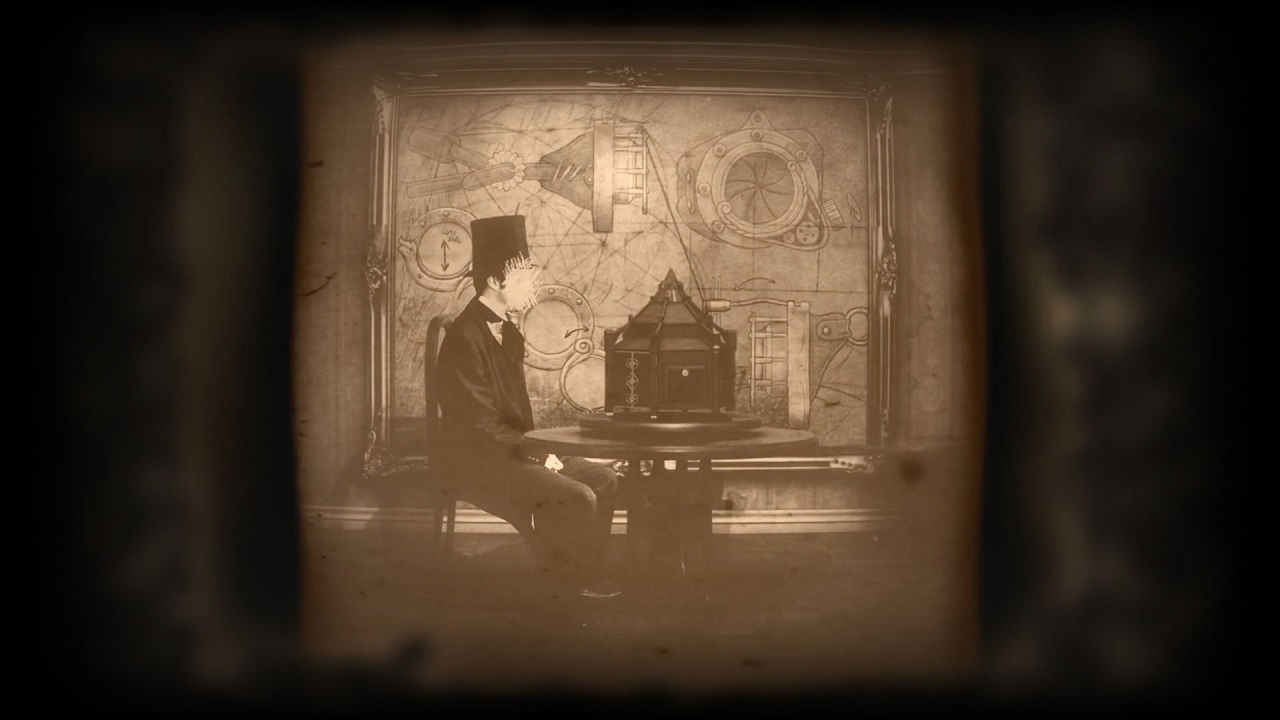 Graphically there is nothing significantly special about The Room. The graphics are good enough and have the ability to contain enough detail to make the puzzles clear enough and provide the right amount of detail to allow the player to solve The Rooms enigmas. In order to fully appreciate the sound design of The Room it is best played in handheld mode with headphones. The default sound of the game is mostly an earie silence with the odd door creak in the distance. However, at certain times the sound either delivers quiet creepy whispering sounds or, when the puzzles are starting to build subtle string music fades in providing the game with an earie atmosphere. This type of sound design is refreshing in a game such as this, as it can distract from the sometimes, repetitive gameplay. It also provides the game with a unique and sometimes dark mood which allows it to both stand out from other games and make it a more memorable experience as well. 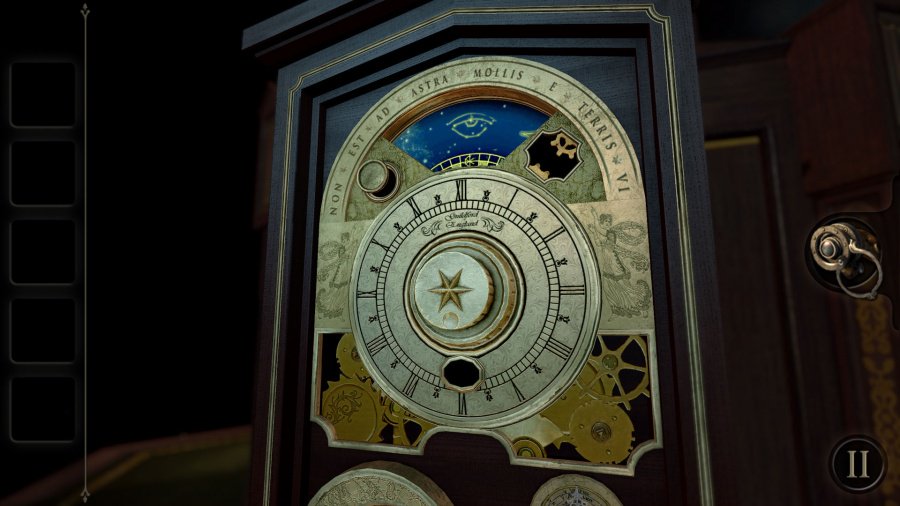 The Story of The Room is likely to go over the heads of most gamers as it is mainly presented in a series of notes left by, presumably, the person or people who made the puzzles you are solving.  Also, the ending of The Room is a little dissatisfying in this aspect. The price of The Room is fairly reasonable for such a unique strategy game a s this at around $13.00 (AUD). 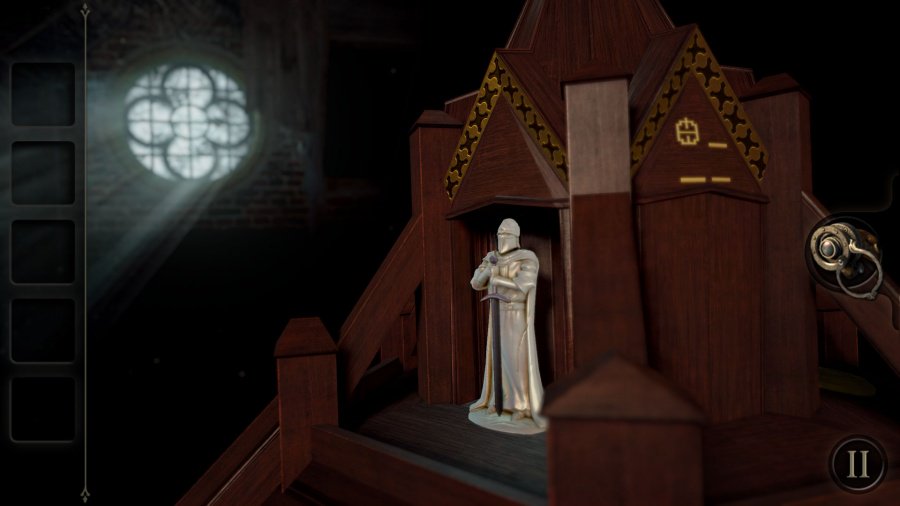 Any keen puzzle gamer will undoubtedly relish the amount of challenge and sense of achievement to be found in The Room. Although the game does tend to become slightly monotonous at times, the overall game design and the level of challenge is enough to keep the average player intrigued.