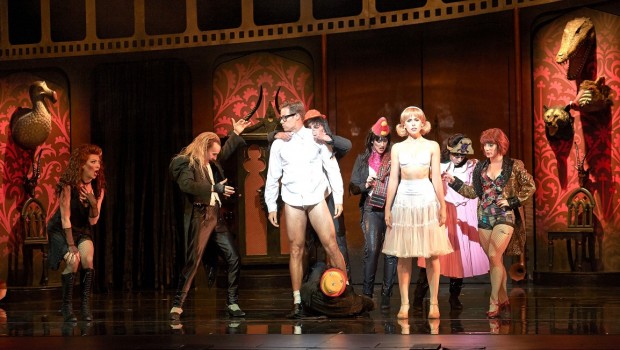 Summary: The Rocky Horror Show is the must see musical comedy of 2015.

Richard O’Brien’s hilarious and musical comedy extravaganza The Rocky Horror Show returns to Melbourne Australia in 2015 as the cast and crew successfully channel another out of this world season starring the delightful Craig McLachlan as Dr Frank N furter who once again steals the show. Also joining McLachlan is TV personality Bert Newton as the loveable narrator and Amy Lehpamer (Janet) and Stephen May (Brad) who just finished tours with Once the Musical and Grease. 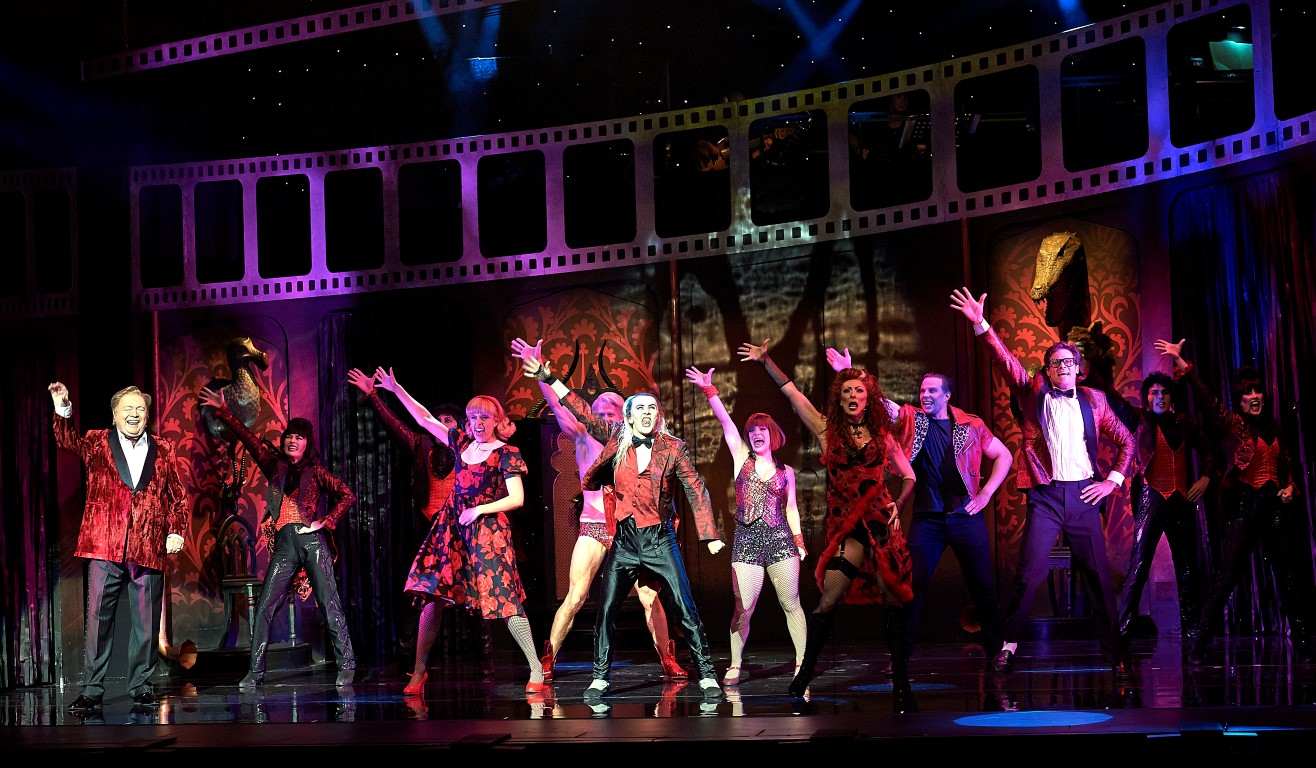 To compliment the original premise of O’Brien and the kaleidoscope world of Dr Frank N Furter, Kristian Lavercombe stars as Riff Raff, Nicholas Christo as Eddie/Dr Scott, Brendan Irving as Rocky plus Jayde Westaby as Magenta and the highly amusing and talented Angelique Cassimatis as Columbia.

Needless to say, it’s quite a stellar cast and all performers really give it their best to create one of the most entertaining versions of The Rocky Horror Show that Melbourne has had the pleasure of seeing. As these actors flawlessly perform the hit sings of The Rocky Horror Show, they will bewilder you as they dace, sing and cast their infectious humour over the audience.

For the uninitiated, The Rocky Horror Show revolves around two sweethearts called Brad and Janet who find themselves caught in the crazy web of Dr Frank N Furter when they receive a flat tyre after leaving the drive-in together after a marriage proposal. It’s a story that at times doesn’t make much sense but it’s how these performers create this wondrous world of craziness is where it shines.

Watching Craig McLaughlan on stage is a pure treat who not only teases the crowd as the wickedly funny Dr Frank N Furter but even partakes in a touch of audience participation which had the entire Comedy Theatre in hysterics. Needless to say, The Rocky Horror Show is one of the most bizarre and surreal musical comedies that not only has a layer of sexiness but also proves why this musical has been going strong over 42 years. 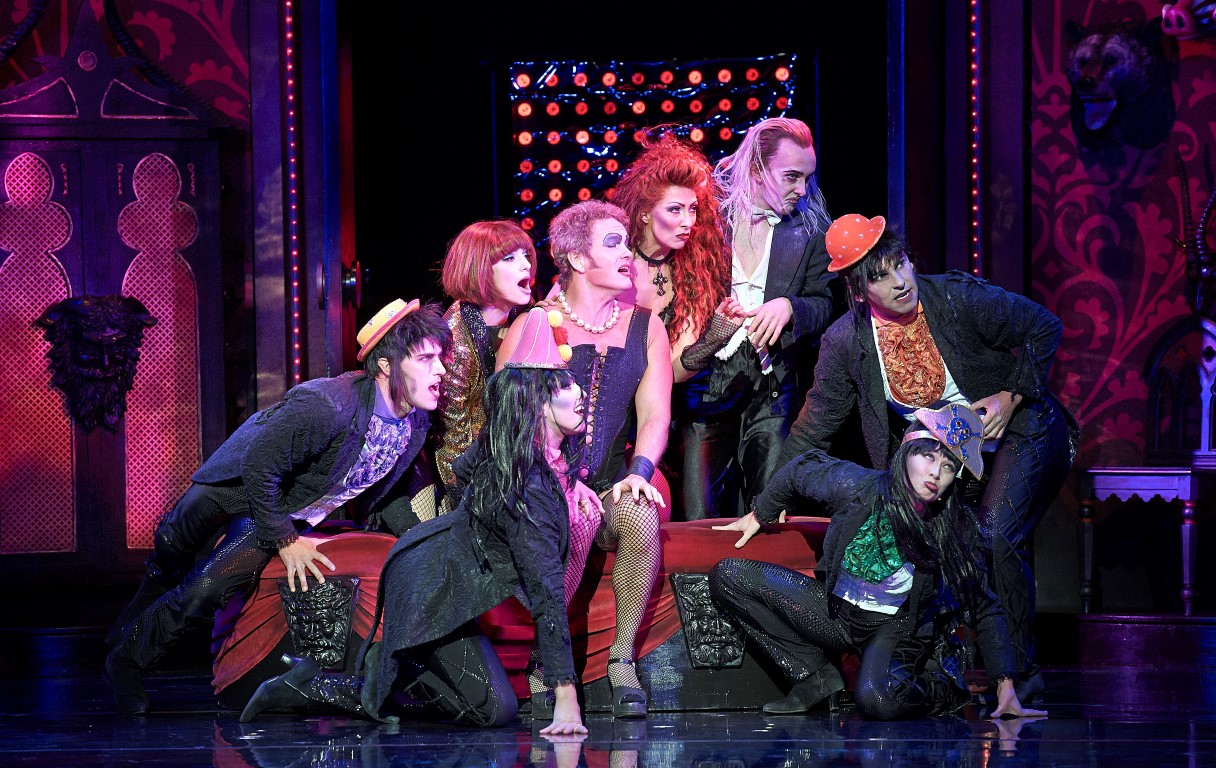 However the music of The Rocky Horror show plays a key component to this production and as the band high above the stage play their tunes, the cast belt out some classic favourites like Sweet Transvestite, Dammit Janet, I Can Make You A Man, Touch-a Touch-a Touch Me and the brilliant Time Warp.

So as the audience gets taken into this bizarre world of horror and aliens, each of the cast successfully play their character perfectly and wether that’s Dr Frank N Furter’s new creation Rocky who unashamedly struts his physique across the stage or the hilarious Kristian Lavercombe as Riff Raff, the entire audience of the Comedy Theatre were not only laughing but bopping away to the music. 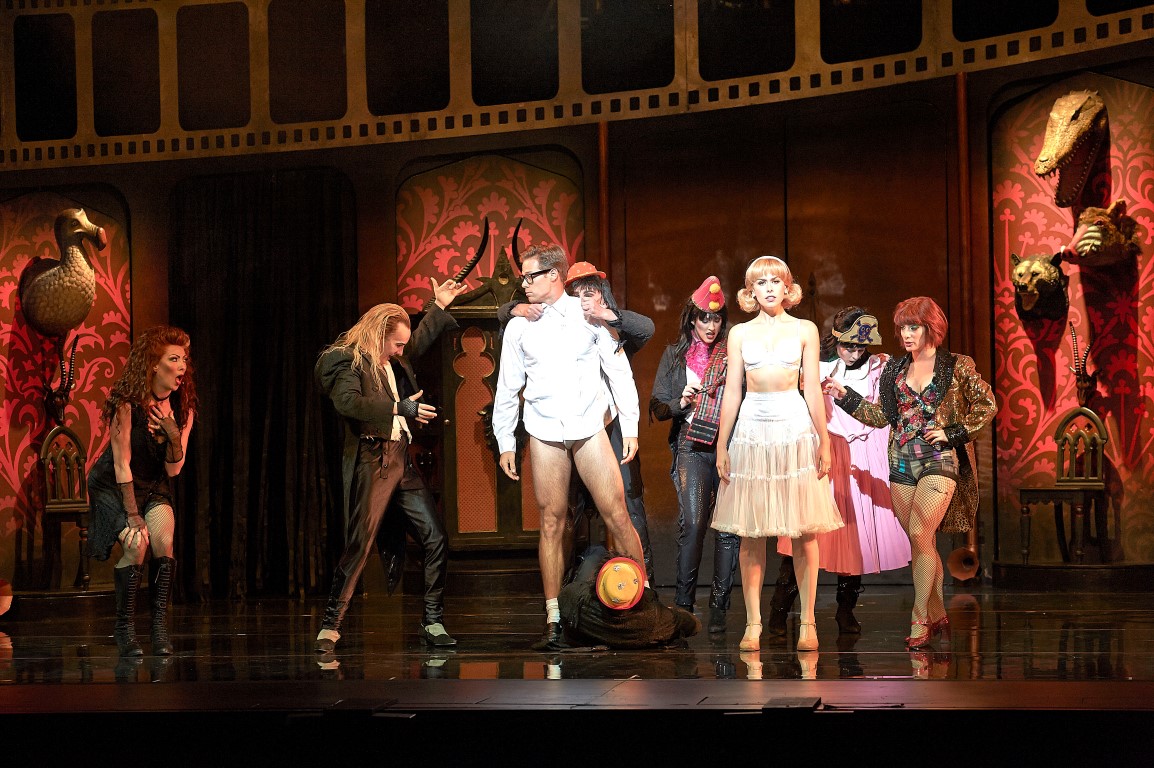 The star of the show is definitely Craig McLachlan who creates one of the definitive versions of Dr Frank N Furter to date who was not only naughty but seemed to be having the time of his life, especially as he drew the crowd in with his sexual innuendos like the relatively tame sex scenes with Janet and Brad.

Given that, performers Amy Lehpamer and Stephen May are perfect as these innocent sweethearts who become corrupted by Dr Frank N Furter in some very amusing laugh out moments. A special mention should also go to the cast who created the amazing sets, lighting and costumes which adds to this rock ‘n’ roll atmosphere of this crazy doctor! 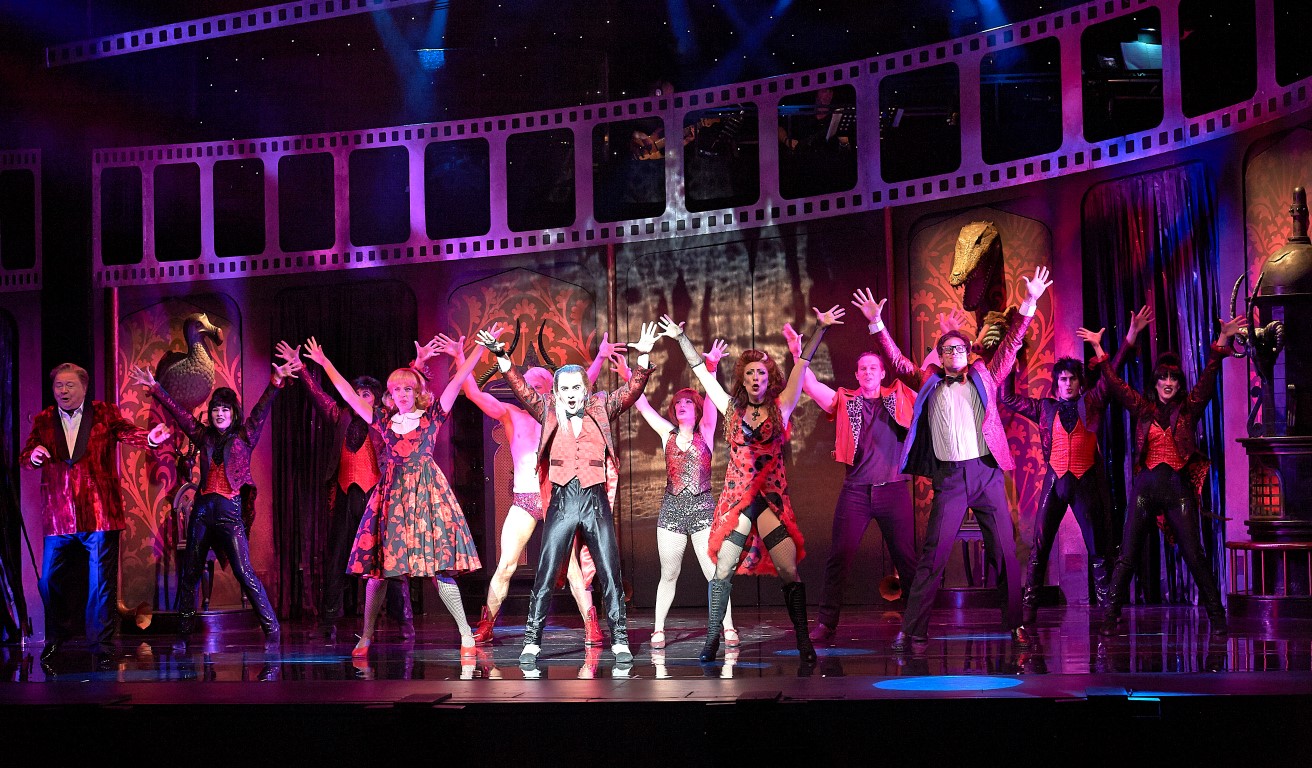 If you’re in Melbourne and want a great night or day out than I strongly suggest you see The Rocky Horror Show which is the must see musical comedy of 2015. It’s filled with highly amusing performances and classic music that will have you singing these songs long after the show has finished. 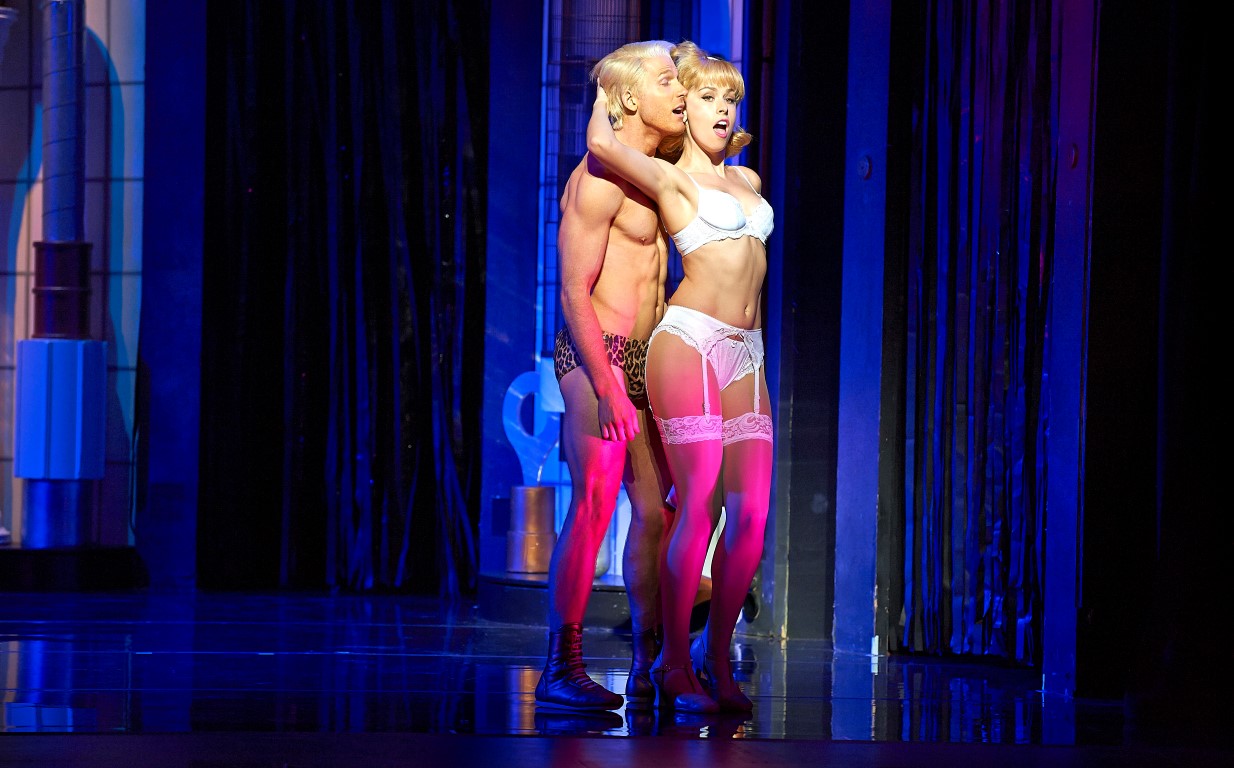