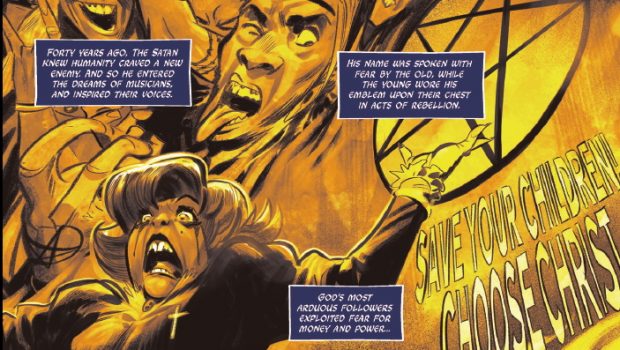 Summary: While the storyline is familiar it is just this trope has been used a lot in other media. It is different in that is not one of the musicians this time.

A former heavy metal roadie is called upon to return to his old profession of exorcist by a Hellspawn to try and take down an even bigger foe and rescue his daughter. Turns out the Bible Bashers in the 1980s were right the Heavy Metal bands were really summoning demons with their music.

While similar concepts have been covered involving heavy metal music and demons before it is usually the musicians involved in the actual band and not the roadie. This entry of the story is setting up the back story to the character who seems to be well respected by his current band and crew even if most people would not recognise him.

This does seem to be an entirely new property and it is difficult to start something from scratch without at least being influenced by things that have come before. The biggest influence on this would be the 1980s “Satanic panic” period of music and media that has also been used in the latest Stranger Things season.

It is interesting enough and I would like to follow more of this story to see how it turns out and you can’t hope for more than that in new series. 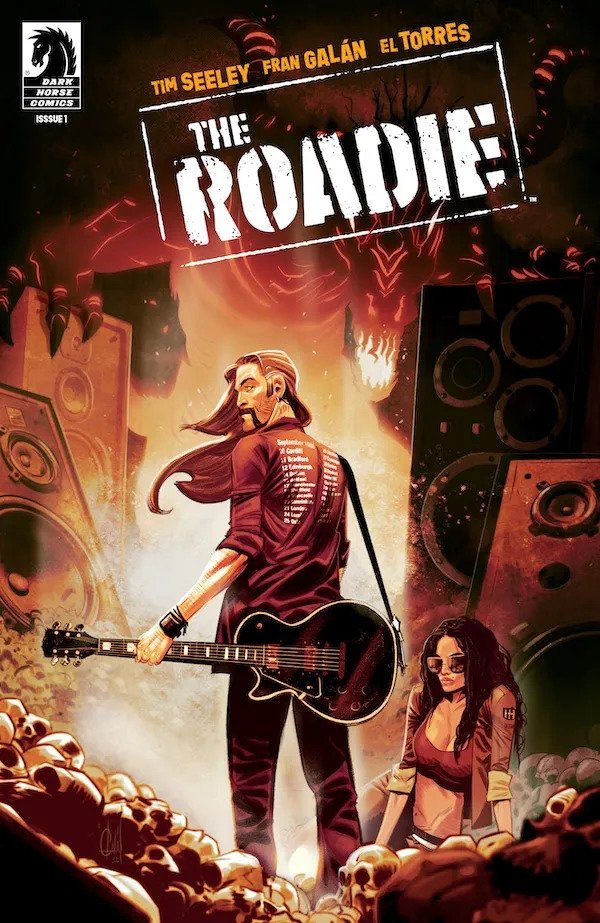