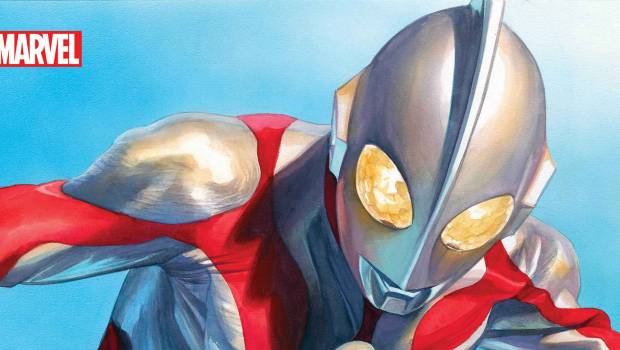 Summary: Ultraman joins the Marvel universe much like Godzilla in the 1970s. This is the origin story of it and the Ultra Q series.

Ultraman joins the Marvel universe much like Godzilla in the 1970s. This instalment is the start of a couple of storylines including the main Ultraman origin story and the Ultra Q story and some other bits and pieces in between.

Even though Ultraman has a long running established story, this one seems to be aimed at people who do not really know that much about it. If you are a fan already you would no doubt want to get it also.

I enjoyed the artwork and characters in the stories and how the Ultraman and Ultra Q stories were very distinct. Ultraman was bright and colourful as you would expect but Ultra Q was in black and white as its origins are much earlier and it was originally a radio serial about kaiju investigations.

The mini Kaiju Steps panels are nice but just seem to be filler in between the stories.

This has a few more pages than the usual story so it is better value for money. I would probably wait for a few more to come out though as the story is only just being established so by the time something happens it is over in this one.

I would recommend this one if you are into Ultraman and kaiju or want something different from the usual superhero stories.