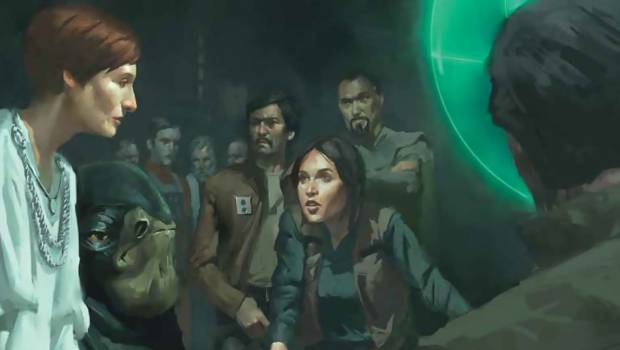 Summary: The Rebel Files is a rebel bible of all things Star Wars

Author and Star Wars enthusiast Daniel Wallace successfully brings together a wealth of knowledge about the Rebel Alliance and beyond in this well presented and thought provoking book from Titan Books called THE REBEL FILES which is distributed in Australia by New South Books. 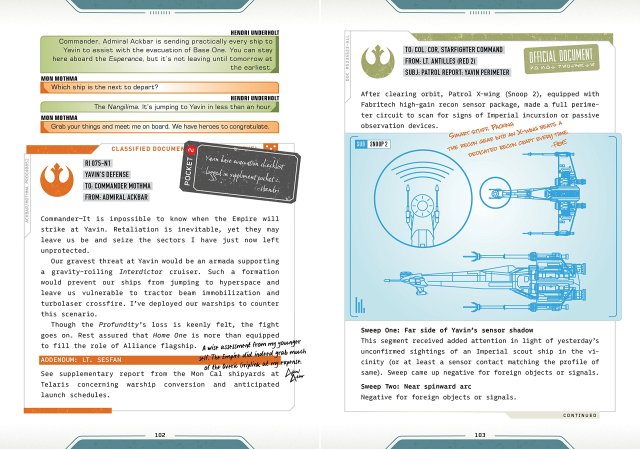 At its core, it is a highly sensitive and confidential collection of information that was collated by archivist Hendri Underholt for the Rebel Alliance under the directive of their leader Mon Mothma (Rogue One, A New Hope). So make sure it doesn’t fall into Imperial Hands!

Not only is this fictional guide of the Rebel Alliance but it includes key moments from its history, information about their personnel such as General Leia Organa (A New Hope) and Poe Dameron (The Force Awakens), strategic information plus key battles (e.g. Return of the Jedi).

Furthermore, the content showcased in the book is quite detailed that even has “hand-written” notes from characters such as Amilyn Holdo (The Last Jedi) and General Leia Organa to help lend itself to the illusion that this is a real book from the Star Wars universe. The Rebel Files also bridges the gap between the various films that includes Rogue One, all the way up until The Last Jedi. 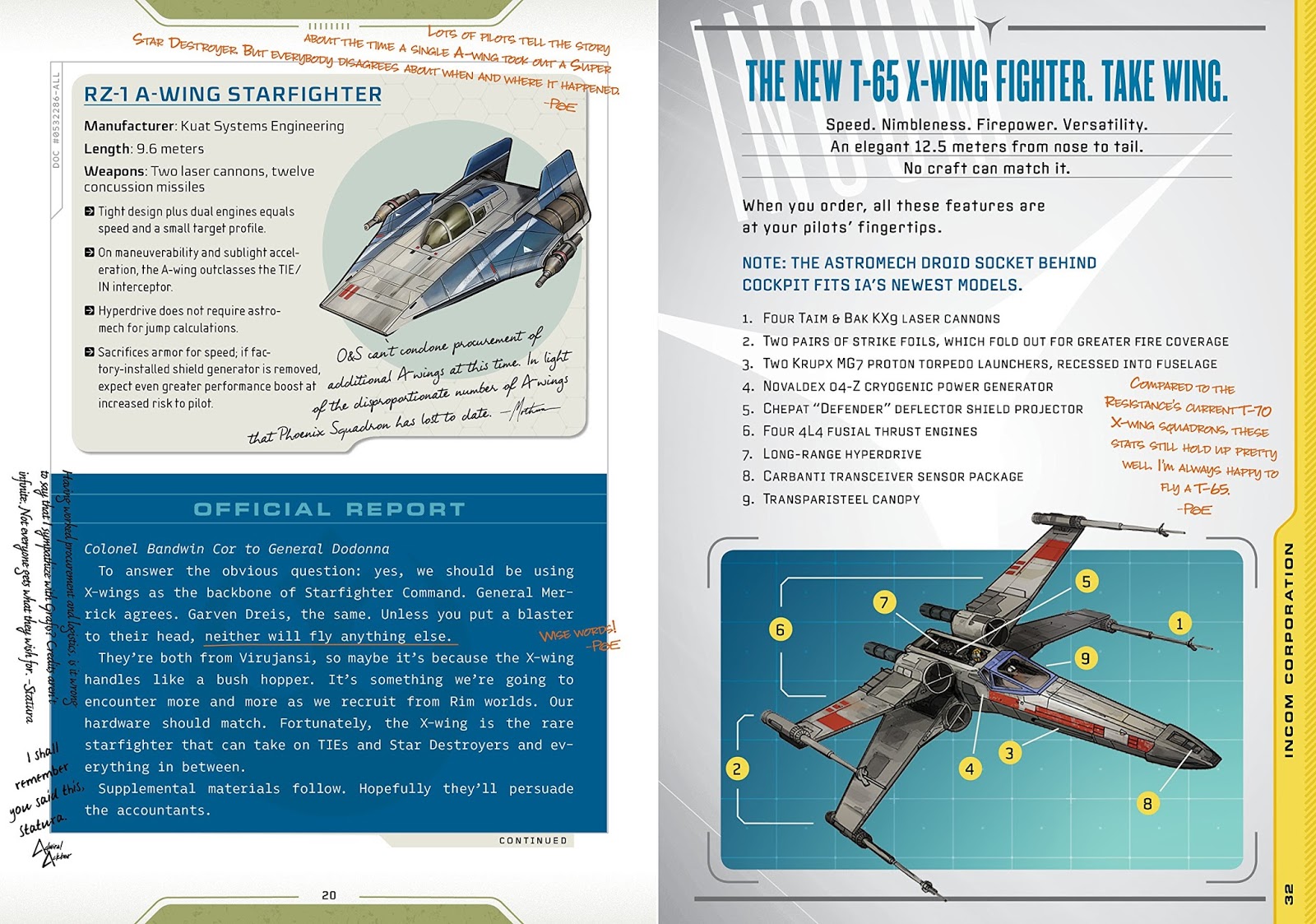 Adding to the information provided in this book is the artwork by Joe Corroney who helps bring the content to life, particularly the main characters, such as Mon Mothma and Jyn Erso (Rogue One) plus lots more. Given that the illustrations are well matched with the information from author Daniel Wallace and really enhance the overall read.

In terms of layout, The Rebel Files has four main sections that includes “Organising the Rebellion” which is broken into two parts that showcase the events around Rogue One, all the way up to A New  Hope. These two parts also add some much needed content and perspective that I’m sure fans will enjoy.

The third section is called “Regrouping” which is life after the destruction of the first Death Star and the final section (Counterattack) is about the events prior, during and after Return of the Jedi that saw the downfall of the Imperials. 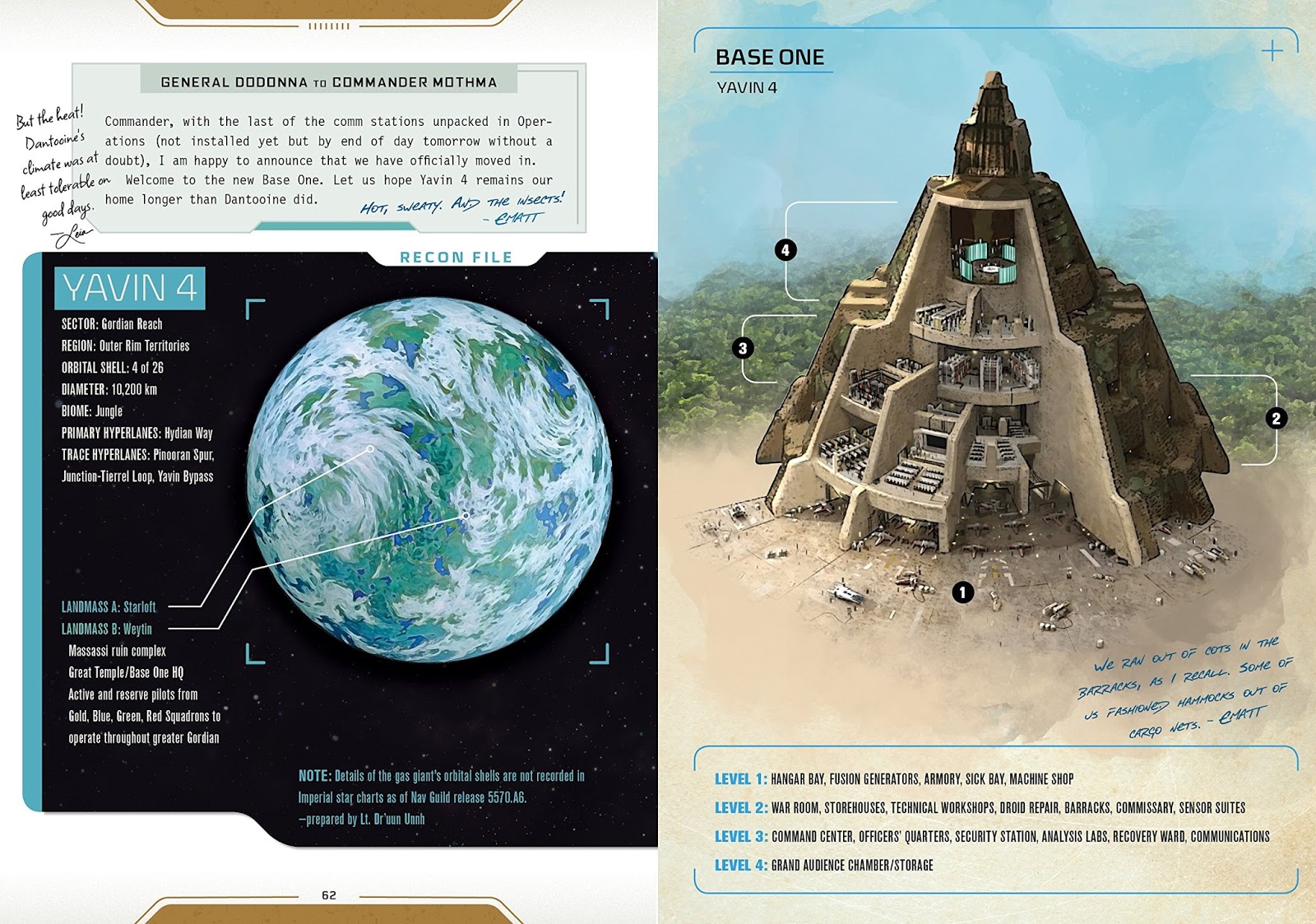 Another focus of The Rebel Files is how the author gets into the psyche of these characters, particularly through their hand-written notes as he gives these characters a personality, shows their emotion and how they view this world, including the Imperials and the First Order.

In conclusion, The Rebel Files boasts a wealth of content and is a must read for all Star Wars fans that is not only well written and illustrated but a joy to read from start to finish, especially if you want to read about the leaders of the Rebels. 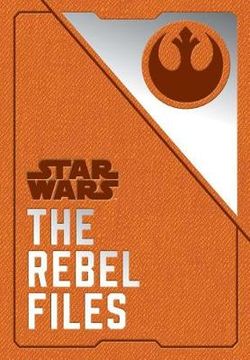