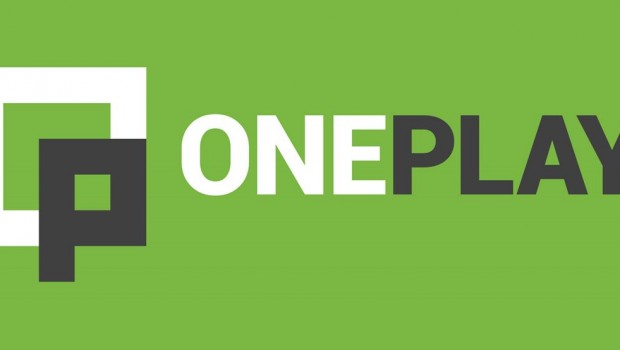 The real “Netflix of gaming” is here!

Copenhagen, Denmark October 13. 2015 – Several online services have in the past been touted the Netflix of gaming, but one player seems to finally deliver on the claim: OnePlay.

OnePlay is set to become one of the biggest forces in digital gaming offering users the chance to play more than a 1.000 titles for PC and Android devices for a small monthly fee or for free at your local library.

So how can you play games for free at your local library?
OnePlay deliver games based on the same principle libraries already use for books. Libraries pay OnePlay to be able to offer the service for free for their users. Users can then easily signup for OnePlay to borrow/play any game they want and even buy games at a favorable price, should they want to.

OnePlay already has several libraries signed up for the service, in USA, Europe and Australia

Lasse Jensen, CEO OnePlay, states: “It has been great experiencing our successful beta launch in USA, now we look forward to rolling out the service in USA, Europe, Latin America and Australia & New Zealand.”

No credit card or cash needed, nothing but a membership at the local library. By using this extremely consumer friendly setting, OnePlay opens up to a market with more than 200.000 libraries and 250+ million library users in USA, Latin America, Australia and Europe. Library users simply download games and play them offline on PCs, Android tablets and smartphones.

OnePlay aims to grow the number of publishers, offering games in the subscription service,substantially in the near future. For publishers they have the same friendly approach as they have with consumers. Publishers just need to deliver a DRM free version of their game(s), and OnePlay makes sure to add protection and take care of selling and/or lending the games.

OnePlay has a broad range of indie titles, kids’ games and blockbusters available for subscribers to download and play. OnePlay is always looking for more great games!