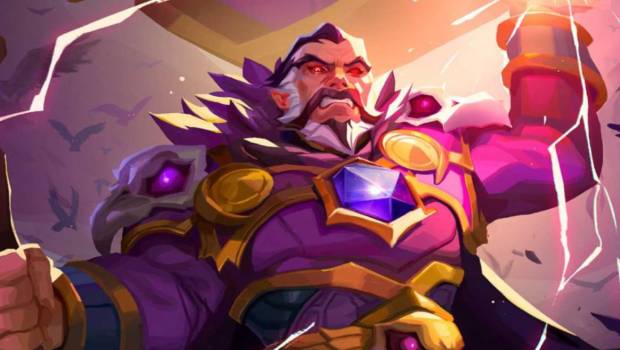 The Heroes of the Storm universe is expanding in a big way this year, starting with our new comic book called, Rise of the Raven Lord. To kick things off, Game Director Alan Dabiri and Creative Content Lead Kevin Johnson sit down and discuss what the Nexus is, introduce you to some of the Realm Lords, and share some insight into what this could mean for your favourite Heroes in Heroes of the Storm. To find out about our comic Rise of the Raven Lord and to learn more about how the Nexus is expanding this year, check out the blog post.

After you’ve had a chance to read Rise of the Raven Lord, you’ll see that the Raven Lord has summoned some familiar faces with a dark new look. What you see are reflections of the heroes and villains they seek to emulate—avatars who know only contempt and wield utter chaos. Starting today, new Dark Nexus skins and mounts will surface in Heroes of the Storm!

To check out Rise of the Raven Lord and the Dark Nexus skins and mounts, head to the press site or watch the new trailer.