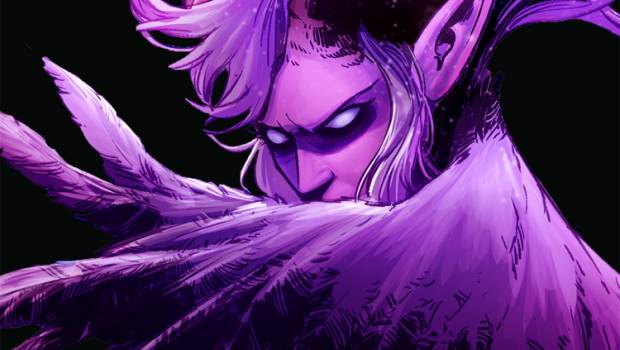 THE RAT QUEENS STRIKE AGAIN! ISSUE #22 SELLS OUT AT THE DISTRIBUTOR LEVEL, RUSHED BACK TO PRINT

Image/Shadowline will rush Rat Queens #22 by writer Ryan Ferrier (Rick and Morty, Narcos) and new series artists Moritat (Gunning for Hits) and Casey Silver back to print in order to keep up with growing customer demand.

“We’re really honored to be able to join the pantheon of great artists that have made Rat Queens such a fantastic book,” said Moritat and Silver. “Ryan has delivered a bombastically bizarre adventure that has to be seen to be believed and we couldn’t be happier to deliver it to the fans! Huge thanks to the readers and retailers for the great response, we will strive to deliver a better looking comic with every issue!”

No gods. No rules. All problems. In Rat Queens #22, business is booming for our heroes-for-hire, but the dissolution of an ancient treaty has put Palisade in the crosshairs of a monster squad with an appetite for long nights, party fights, and wolf bites!

Wiebe added: “I’ve been absolutely floored by the work Moritat and Casey are doing this arc. They came and knocked it out of the park, and their first issue on the series deserves the sell out success. Big shout out to Ryan as well, for continuing to carry on the Rat Queens story with his special comedic flair.”

Rat Queens is also available for purchase across many digital platforms, including Amazon Kindle, Apple Books, comiXology, and Google Play.

Who are the Rat Queens? A pack of booze-guzzling, death-dealing battle maidens-for-hire, and they’re in the business of killing all gods’ creatures for profit. It’s also a darkly comedic fantasy series starring Hannah the Rockabilly Elven Mage, Violet the Hipster Dwarven Fighter, Dee the Atheist Human Cleric and Betty the Hippy Hobbit Thief. A contemporary take on violent monster-killing epics like Buffy the Vampire Slayer, but set in a Lord of the Rings-esque world. The perfect series for D&D and RPG fanatics everywhere.