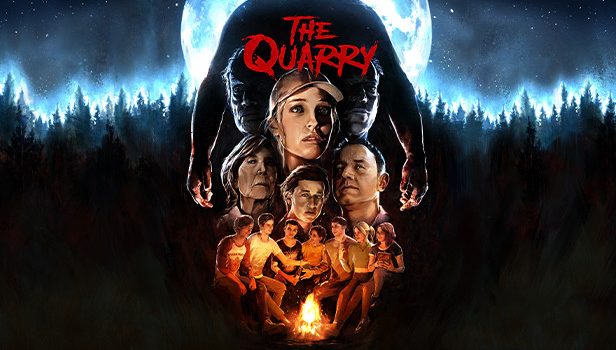 The Quarry is Supermassive Games’ upcoming interactive horror adventure game reminiscent of 80s teen-horror movies and is a spiritual successor to the developer’s hit game Until Dawn. Like Until Dawn, it also has several different endings resulting from a slew of varying branching decisions and dialogue choices, only this time, the game boasts 186 of these various endings. It also features several noticeable actors and actresses included in its cast, including David Arquette from the Scream franchise, Lance Henriksen from Alien, Grace Zabriskie from Twin Peaks, Ted Raimi from Evil Dead, and my personal favorite actress in the cast, Brenda Song.

The game follows a group of rambunctious teenage camp counselors in Hackett’s Quarry Summer Camp. After one of the said teenagers does something stupid (as they’re sometimes known to do), the whole group is forced to spend the night on the campgrounds on their final night, where they’re then hunted down by some malicious and psychopathic hunters along with strange vicious creatures.

I was granted the honor to preview the upcoming game by accessing two of its earlier chapters. These chapters begin with the group sitting around a campfire, playing truth or dare. However, things unsurprisingly escalate dramatically, and the group is quickly separated, which their stalkers use to their advantage to hunt them down. 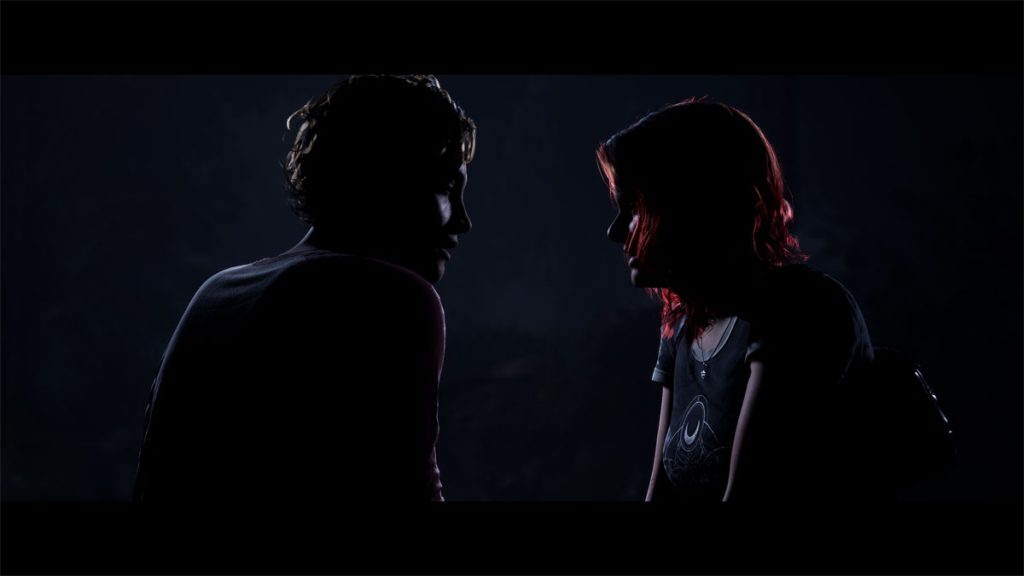 A very distinct and noticeable aspect of the game is its interesting cast of characters. Each of the actors put up an excellent performance immersing themselves in their roles as teenagers, which is great as, unlike the Dark Pictures titles, the game has no central theme (at least not as far as I know), so they are the main focal point in the narrative.

Like other games in Supermassive Games repertoire, The Quarry also features an almost overwhelming amount of choices players can make. As such, every little decision prompt shown to you will affect one of 186 endings and your relationship with the other characters in the cast. You’ll know when you’ve messed up or done something right when a big black tag labeled “Path Chosen” appears on the screen.

Gameplay-wise, don’t expect anything new from The Quarry, as the game still follows the same formula seen in the developer’s previous titles. Players take control of one of the 9 central characters at several points in the game. They will be able to fully explore Hackett’s Quarry, finding hints, historical items, and clues explaining events in the game. Players can also find Tarot Cards which serve as collectibles in the game that can be used to gain insight and learn ways to prevent certain character deaths if lucky enough. 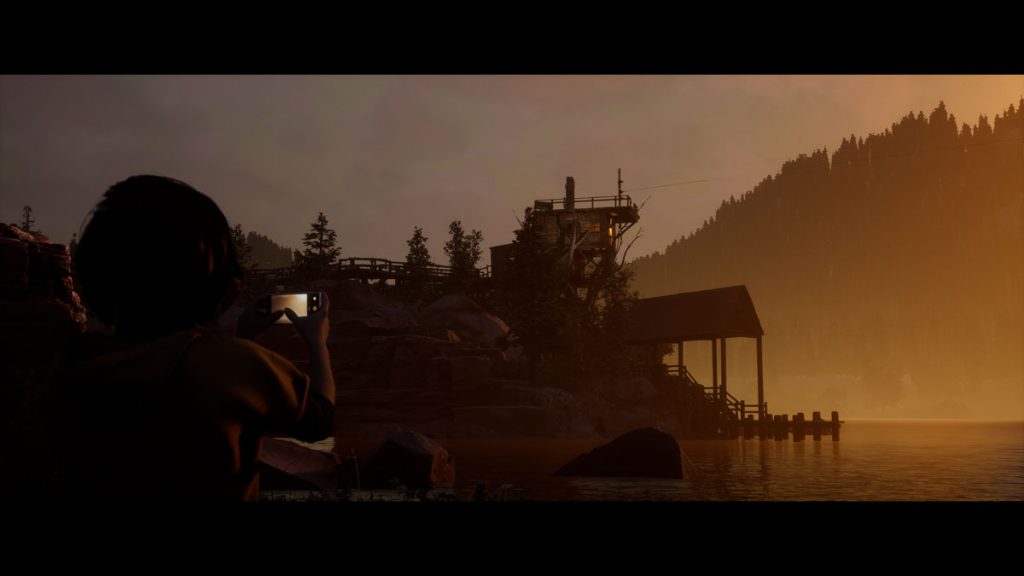 However, when things aren’t so calm, players will be faced with multiple hazards and threats that will force them to engage in combat by shooting enemies in certain scenarios or evading them in order to defend themselves. This can be done through a sequence of Quick Time Events, Button Mashes, and button holds to hold your breath when faced with danger you can’t run from.

Overall, the gameplay elements I’ve seen so far are incredibly similar, if not the exact same, as other games from the developer, which I found a bit disappointing as these elements didn’t exactly add any thrill to my experience.

The only aspects of the game that managed to impress me were the incredibly detailed and crisp visuals, and impeccable cinematography, which makes playing through the game feel like watching a movie. The several camera shots, pans, and zooms expertly evoked fear during moments of turmoil for the characters and the players, and in the moments of calm provide a feeling of serenity thanks to the outstanding sound design and soundtrack. In addition, despite playing through a preview build, I found zero gameplay issues during my time with the game, which is always great. 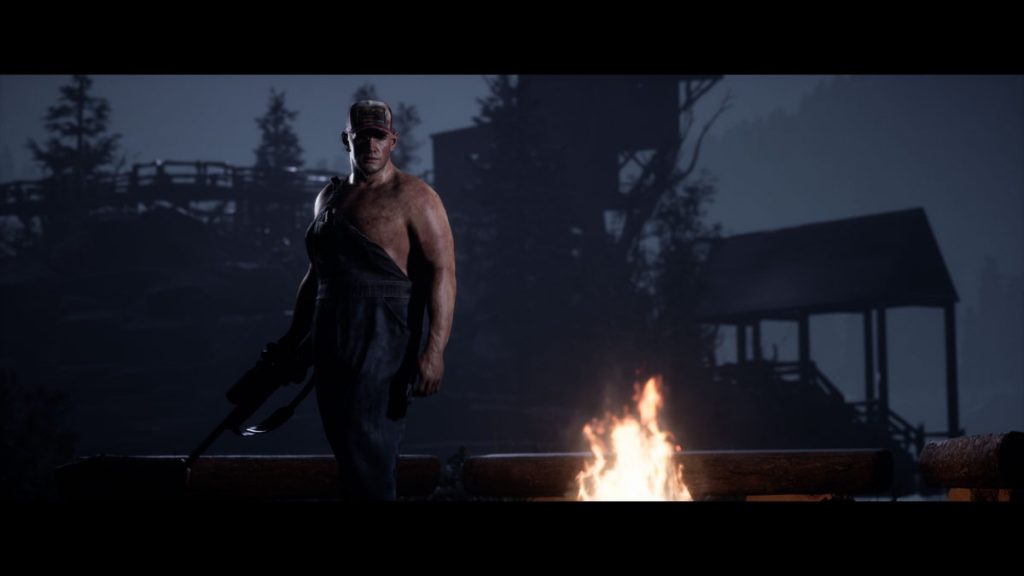 Overall, while Supermassive Games doesn’t seem to make any efforts to try and switch up its gameplay formula with The Quarry, its compelling characters, coupled with its stellar direction and visuals, at least make up for it. However, we’ll just have to wait to see if the game’s overall narrative will determine its worth.