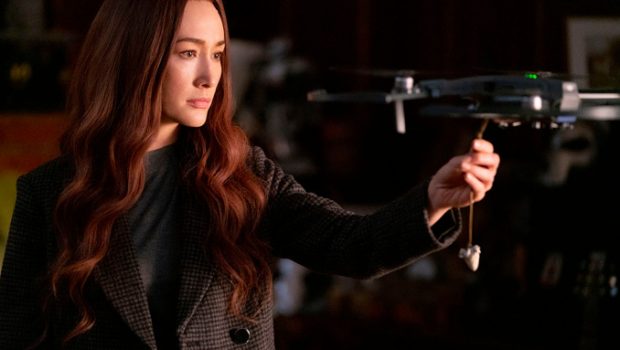 The Protégé tells the story of Anne (a gracious and lethal Maggie Q), a hired assassin with a tragic past. She is on a quest for revenge and atonement following the assassination of her handler/father figure, Moody (a playful Samuel L. Jackson). After her family was killed, Anne was taken under Mood’s wing. He trained her in the art of contract killing for over 30 years.

On her current journey, Anne must explore her past and return to Vietnam. It is there that she encounters another contract killer, Rembrandt (an enjoyably idiosyncratic Michael Keaton). She is sprung into a web of double-crossing and deceit where her history is more relevant to Moody than she first realises.

The Protégé is the latest film from New Zealand director Martin Campbell. He is best known for his great contributions to action cinema, including his stellar James Bond entries, Goldeneye (1995) and Casino Royale (2006). Both films displayed remarkable no-nonsense storytelling, excellent handling of action scenes (without gimmicks like CGI or flash editing), and a strong emphasis on character.

Since then, Campbell has stumbled with the blockbuster flop Green Lantern (the 2011 film is now a running joke for its lead actor, Ryan Reynolds) and the middling political thriller The Foreigner (2017) with Jackie Chan and Pierce Brosnan. The latter’s two storylines mixed poorly like oil and water. Does Campbell return to form with The Protégé?

The film’s trailer looked like a ‘cheese-fest’ with cliché trimmings and trope seasonings. Thankfully, there is a little more to the film than meets the eye. A positive is how Campbell continues to emphasise character. The turmoil of Anna’s past and her hesitance to return to her homeland is felt through her ongoing concentration and autonomy on her work and passion (being literature and stating facts in a blink of an eye). Meanwhile, her bond with Moody is sweet and joyful without being maudlin. In the film’s early scenes, Q and Jackson share an easy-going rapport together.

The star turns are another positive. They offer credibility and make The Protégé more fun than expected. Samuel L. Jackson is doing his usual persona, which involves swearing a lot and being jovial in genre work he would love to have seen as a kid. Despite his limited screentime, his presence remains good fun. He offers a compelling monologue (the context of which will not be spoiled) about consequences over enacting death, which is well-done. 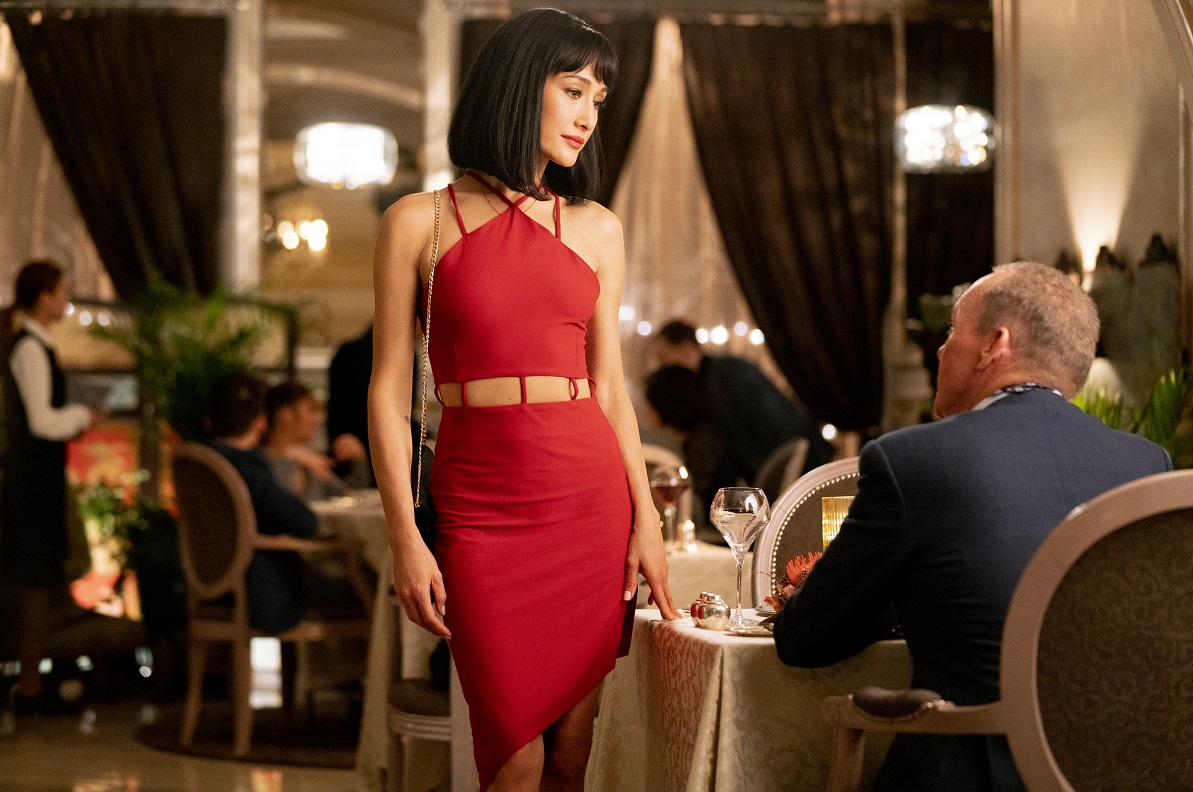 Maggie Q has played roles like Anne throughout her whole career. From her early beginnings, including training under the tutelage of superstar Jackie Chan, she has made strong impressions in Hong Kong cinema with films such as Naked Weapon (2002) and Gen-Y Cops (2000) until she crossed over to America with her work in Mission: Impossible 3 (2006) and gained traction with the TV series Nikita (2010). In the titular role, she exudes confidence, charisma, and ferocity. Her presence is enjoyably magnetic as she handles her action chops with remarkable ease.

The Protégé’s biggest surprise is Michael Keaton’s work. He has always been an enjoyable performer who adds distinctive charm to his roles. His work as Rembrandt is no exception. The film takes flight whenever he appears as he provides a piquant wit that elevates the well-worn material. His chemistry with Q is also fun to watch. They share the best scenes together as they converse, fight, and flirt with one another. Keaton also participates in a few action scenes and proves he really is Batman.

Campbell has also assembled effective action set-pieces that are well-edited by Angela M. Catanzaro. The action has ample escalation of tension, and the scenes are cut intricately to cover the stunt-doubling. The concise, clear vision of the enacted violence is well shot by cinematographer David Tattersall. He brings vivid, sharp framing without shaky handheld camera movement. While there are very few moments of CGI blood and explosions, Campbell’s no-nonsense approach to the action sustains and packs a punch. 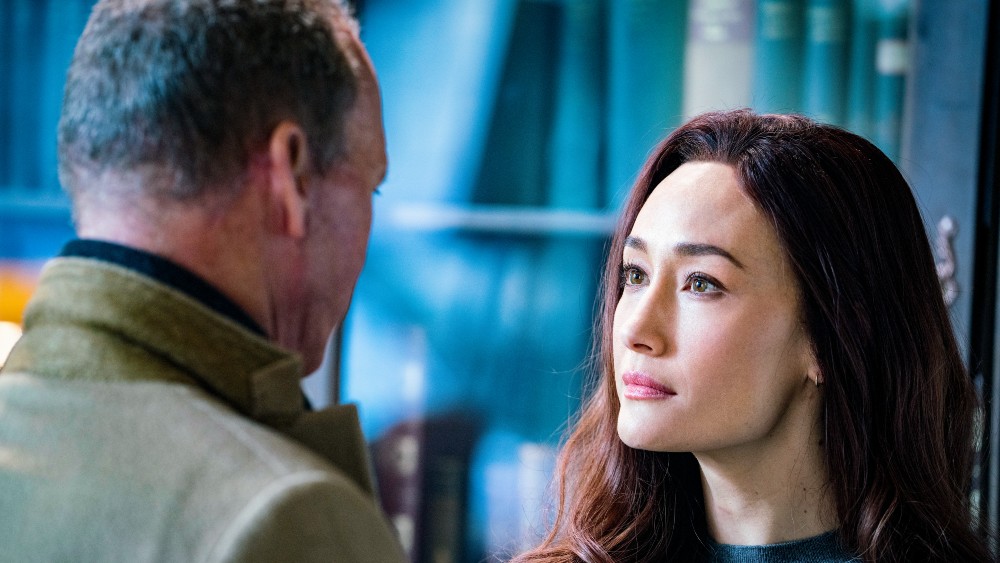 As for flaws, Vietnam as a story setting leaves plenty to be desired. While the vistas are on display, Vietnam as context for the character’s motivations is perfunctory. One would also expect Vietnamese actors to be cast to support Anne and not a biker gang leader played by Robert Patrick (no offense, as he is amusing in the role) in the middle of Vietnam of all places. The setting is a missed opportunity to provide thematic substance to the story.

The film also lacks a climactic resolution and fizzles under in its own convoluted script (by genre stalwart Richard Wenk, who last scripted The Equalizer films). It sinks into exposition and self‑importance with its themes of consequence and forgets its genre origins.

Overall, The Protégé is a pleasant surprise. It transcends its derivative origins by providing genuinely fun star turns from Jackson and Keaton, solid direction from Campbell, and a fantastic Maggie Q performance as the titular heroine. Recommended.

Summary: It transcends its derivative origins by providing genuinely fun star turns from Jackson and Keaton, solid direction from Campbell, and a fantastic Maggie Q performance as the titular heroine. Recommended.