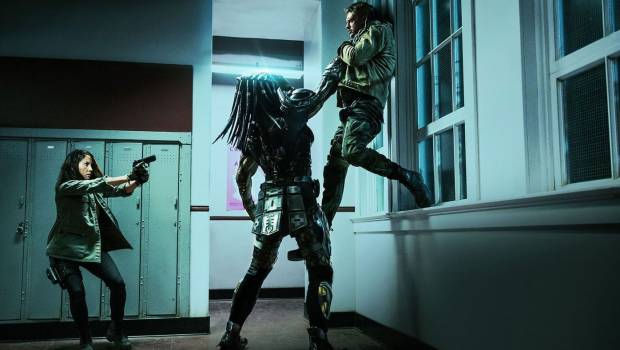 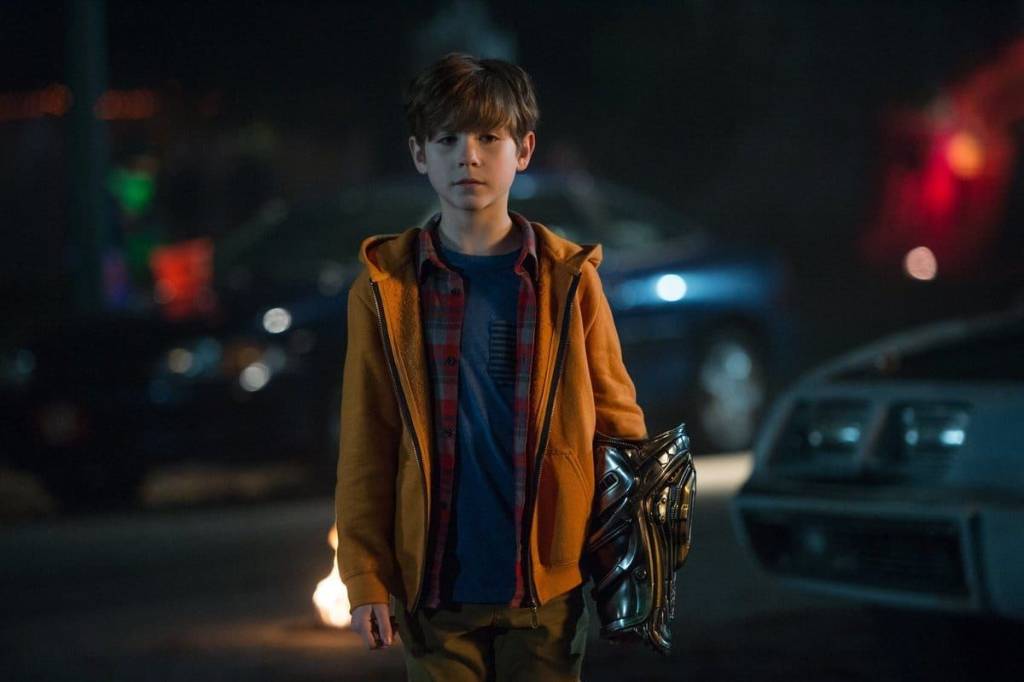 Wow! I am in total amazement of how this film was made. When it was said at this year’s Toronto International Film Festival that The Predator was a gory, R-rated version of Monster Squad, they were not kidding. The Predator is an absolute goof that will probably enrage purists, but thankfully, it is an entertaining, yet sloppily-told goof. Unfortunately, like Monster Squad, it has all the same problems. 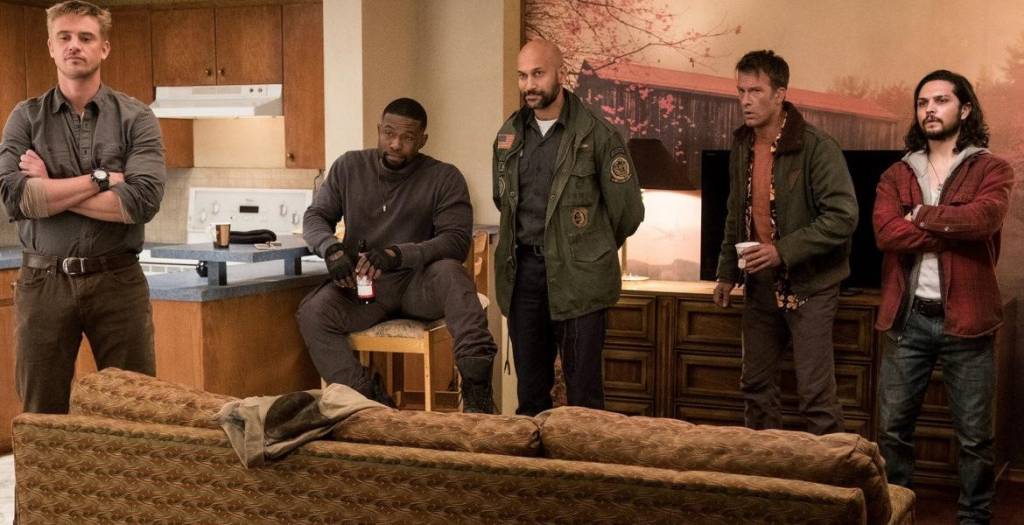 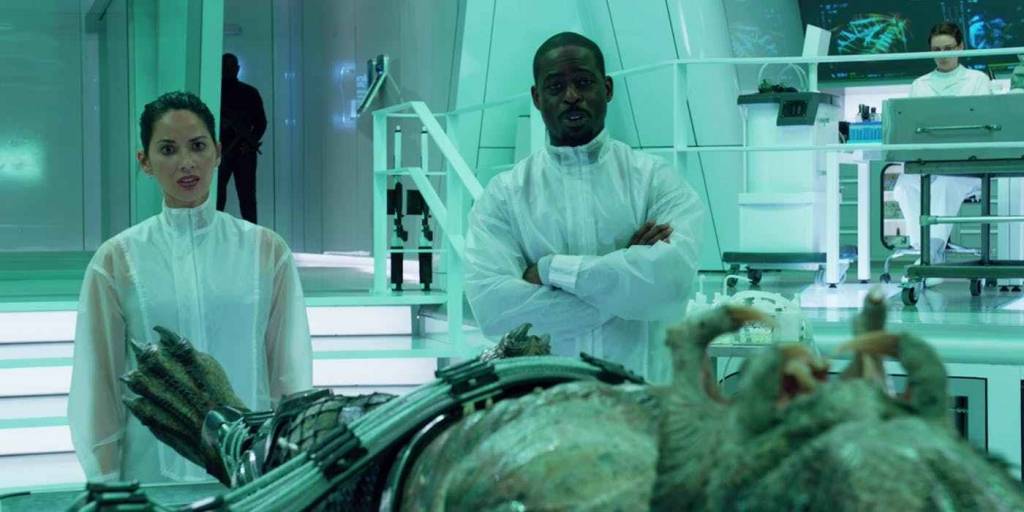 Now we get to the problems of The Predator. There were news reports of third act reshoots earlier this year, and it shows when seeing the final product. The CGI/green-screen is quite sloppy, the action is dealt with so swiftly that it ends anti-climatically, and some of the resolutions of the characters are left unknown because Black never returns to them. The film’s swift pacing may exhaust some due to the sheer amount of action involved. 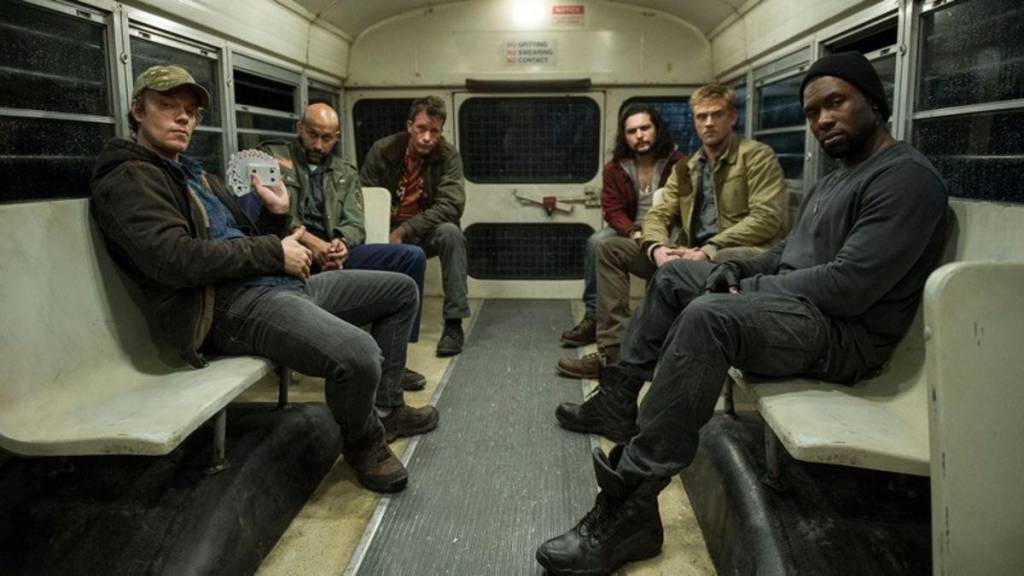