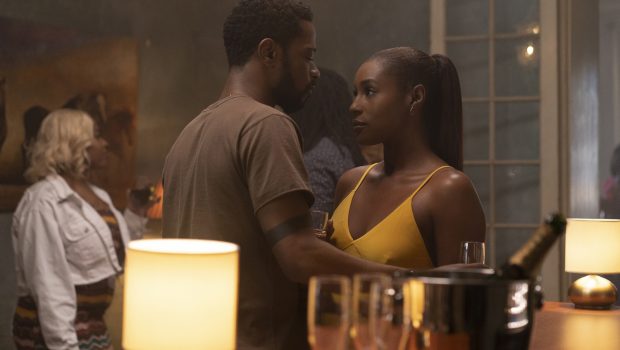 The Photograph – Trailer and Images

On Valentine’s Day, Issa Rae (HBO’s Insecure, Little) and LaKeith Stanfield (FX’s Atlanta, Sorry to Bother You) connect in a romance where a woman must learn from the secrets in her mother’s past if she is to move forward and allow herself to love and be loved.

When famed photographer Christina Eames unexpectedly dies, she leaves her estranged daughter Mae Morton (Rae) hurt, angry and full of questions. When a photograph tucked away in a safe-deposit box is found, Mae finds herself on a journey delving into her mother’s early life and ignites a powerful, unexpected romance with a rising-star journalist, Michael Block (Stanfield).

From writer-director Stella Meghie (The Weekend, Jean of the Joneses) from her original screenplay comes a sweeping love story about forgiveness and finding the courage to seek the truth, no matter where it may lead you.

The Photograph is produced by Will Packer, blockbuster producer of Girls Trip, the Ride Along franchise, and ten movies that have opened No. 1 at the U.S. box office, including Night School, No Good Deed and Think Like a Man, and by James Lopez, president of Will Packer Productions. The film is executive produced by Meghie, Erika Hampson (co-producer Late Night, Life Itself) and Rae. 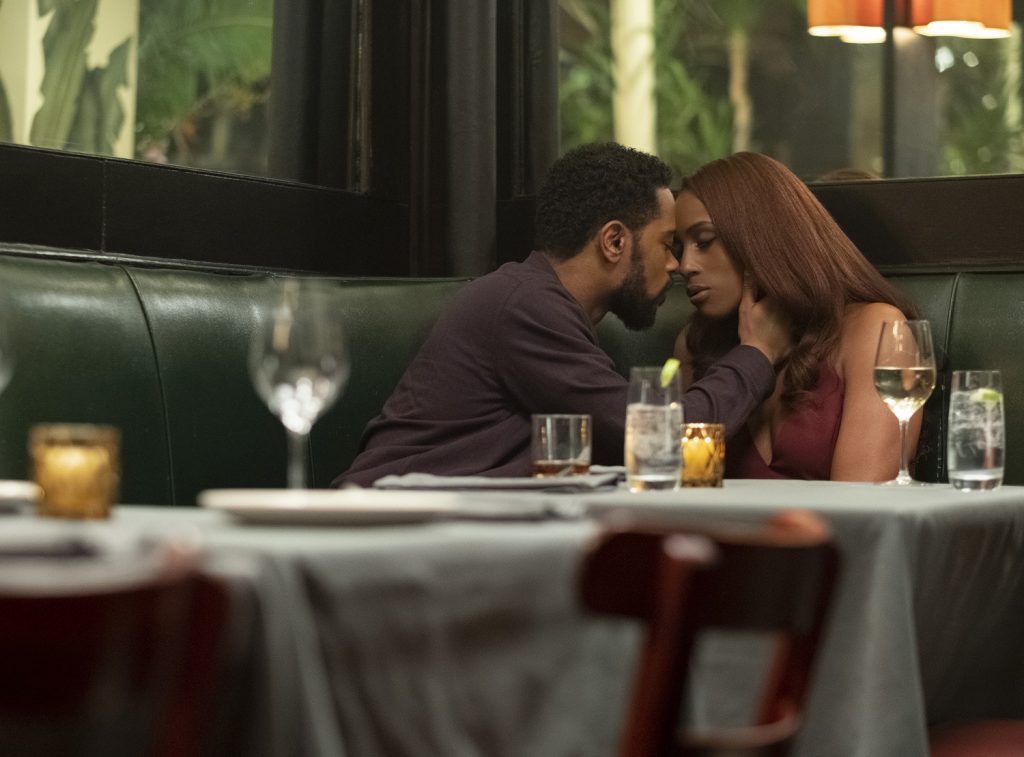 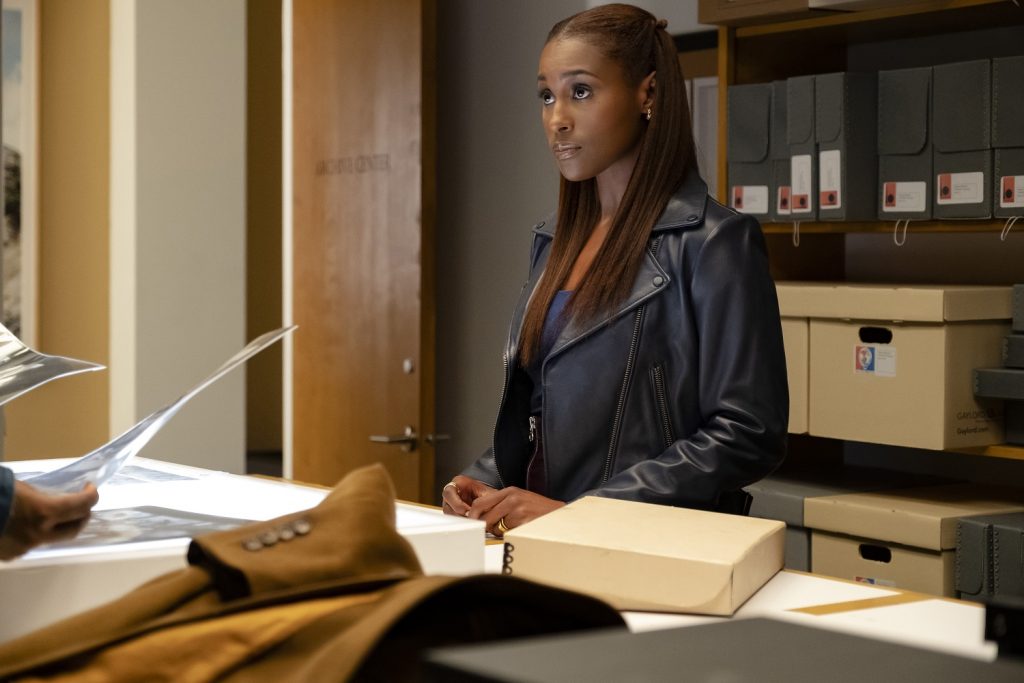 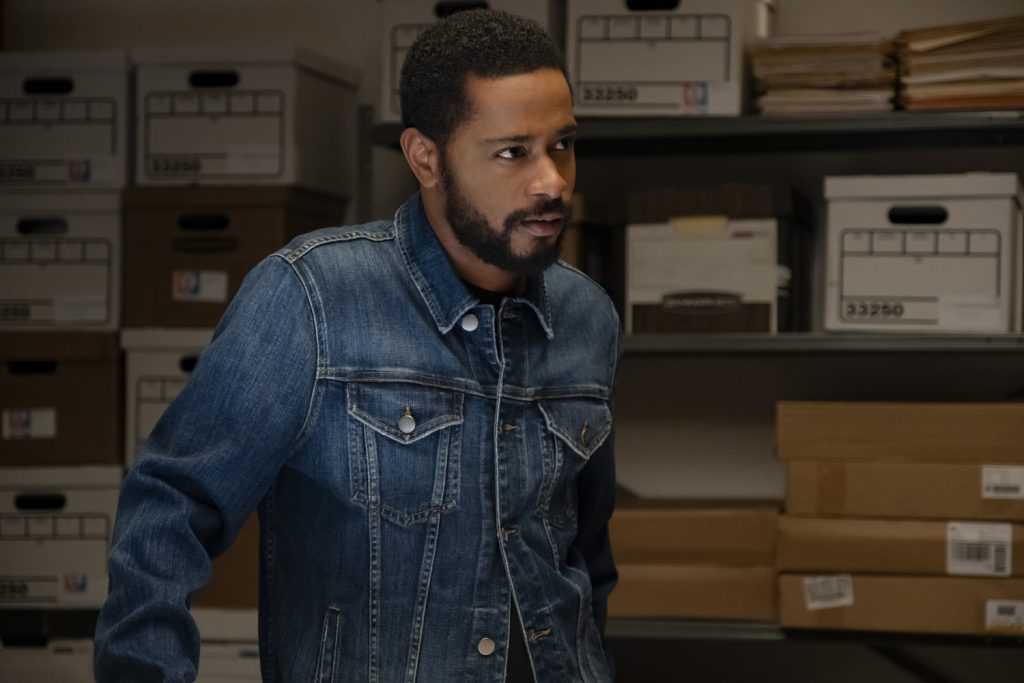 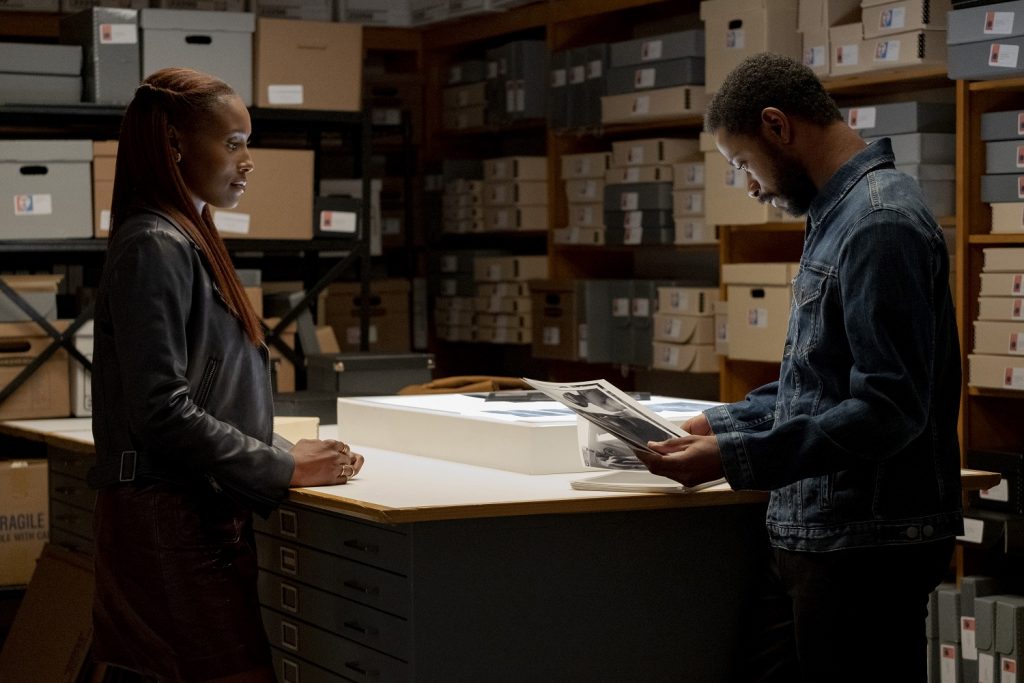 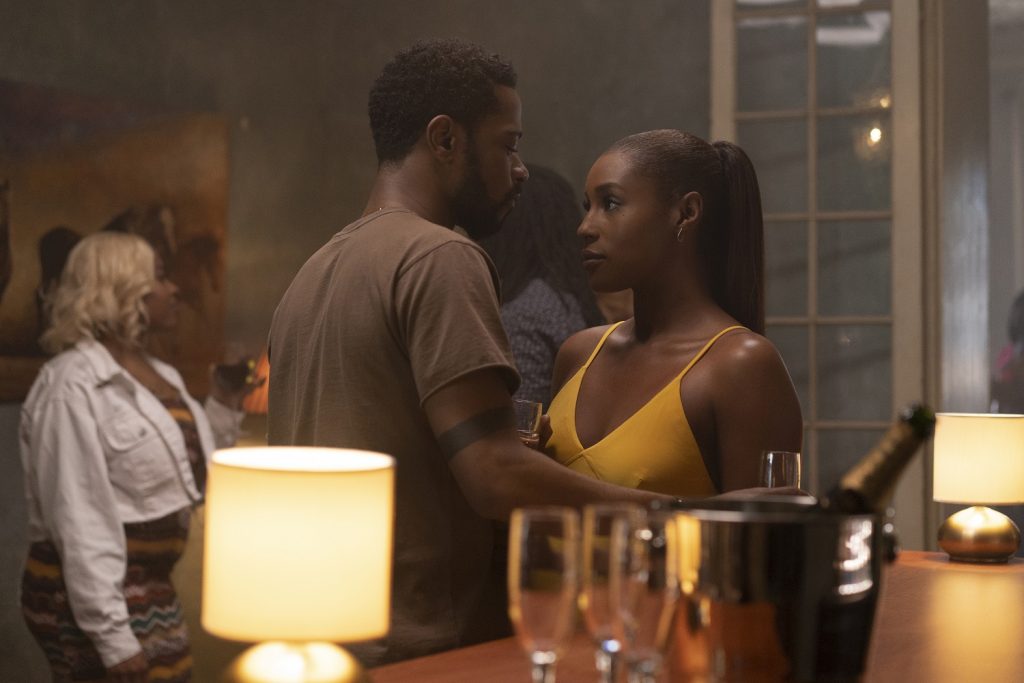 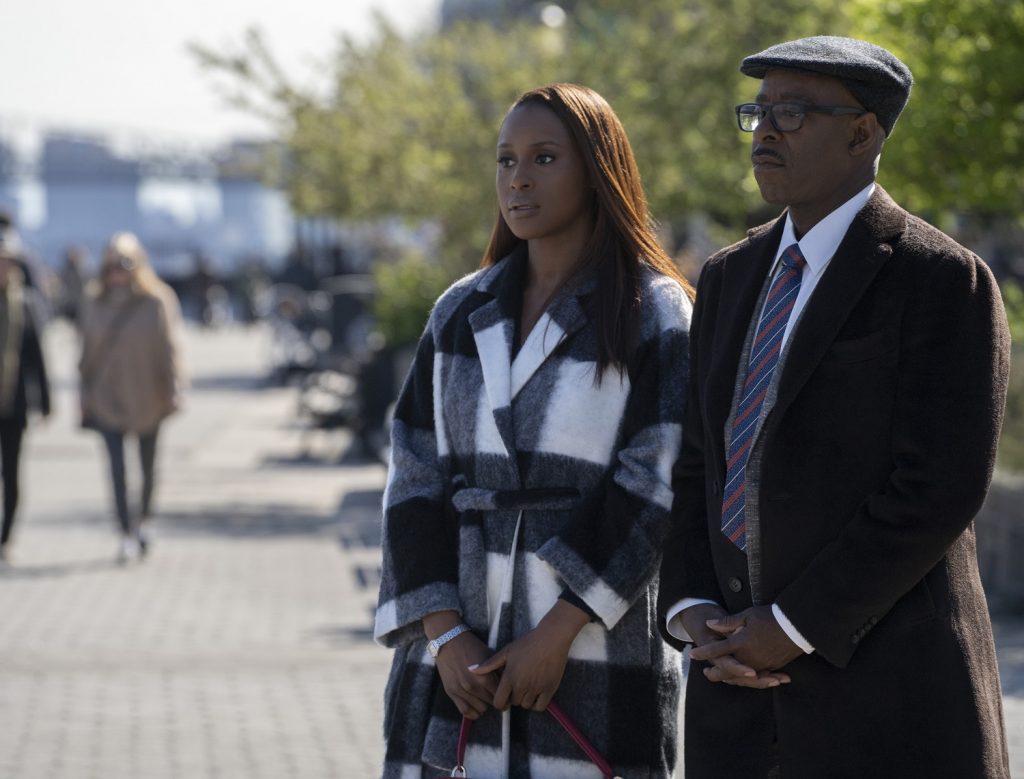 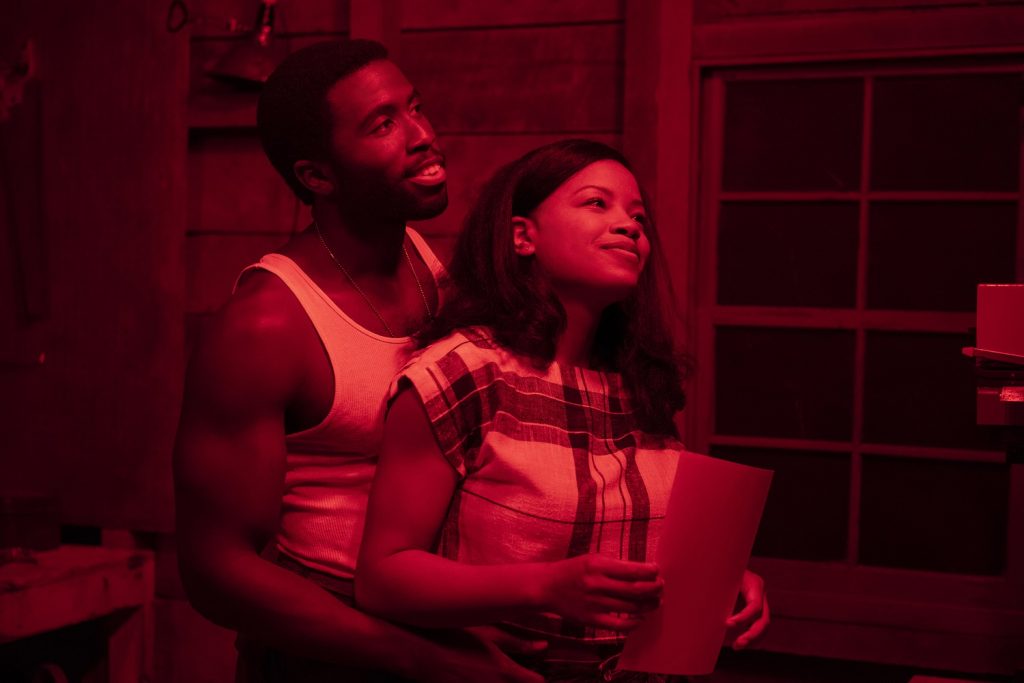 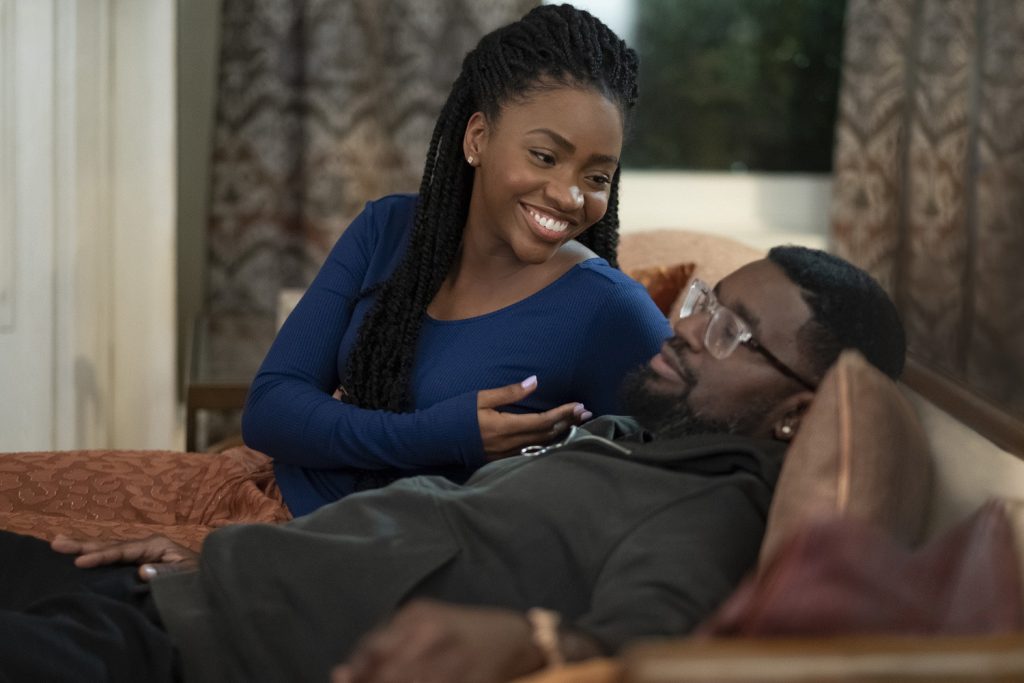