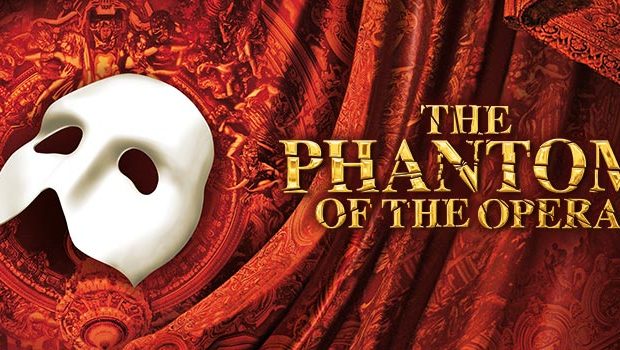 THE PHANTOM OF THE OPERA SYDNEY & MELBOURNE 2022 SEASON DATES CONFIRMED

Opera Australia in association with The Really Useful Group, will present Cameron Mackintosh’s spectacular new production of Andrew Lloyd Webber’s THE PHANTOM OF THE OPERA in 2022. The much-anticipated production, originally scheduled for 2021, will now open at the Sydney Opera House in August 2022 and Arts Centre Melbourne in October 2022.

This exciting new production of The Phantom of the Opera broke box office history at the Opera House when tickets went on sale earlier this year. Existing ticket holders for this long-awaited production of one of the world’s most successful musicals will be able to transfer to the new performance dates next year.

We are also delighted to confirm that Josh Piterman, Amy Manford and Blake Bowden will be playing the roles of the Phantom, Christine, and Raoul for the production’s Sydney and Melbourne seasons next year.

Existing ticket holders will be contacted by email in the coming days about the new date that they will be attending. The email will include instructions on what to do if this date doesn’t work for them.

New ticket buyers hoping to secure tickets to the Sydney and Melbourne seasons can join the waitlist at opera.org.au/phantom