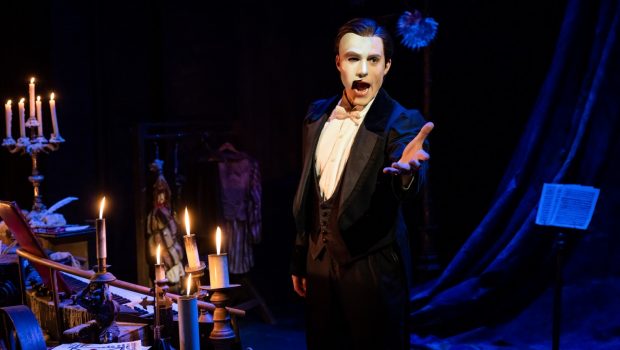 THE PHANTOM OF THE OPERA REVIEW #Melbourne2022

After three decades (which was also the first time I saw this performance in Melbourne), The Phantom of the Opera is back again in Australia and given the hype, I was extremely excited to see this new incarnation of the Andrew Lloyd creation again. Currently playing at the State Theatre (Arts Centre Melbourne) until 5 February 2023, this Cameron Mackintosh performance boasts an extremely talented cast of 37 and an equally impressive 27 piece orchestra that together makes it a very beautiful and true operatic rendition of the original.

For the uninitiated, The Phantom of the Opera is based on the classic novel Le Fantôme de L’Opéra by Gaston Leroux and revolves around “The Phantom”, a disfigured man who lives in the catacombs beneath the Paris Opera House. He falls in love with a beautiful ballet dancer and singer called Christine Daaé who takes over from another performer (Carlotta Giunicelli) due to a stage accident in the performance of Hannibal where he becomes her mentor. Unfortunately when Raoul Vicomte de Chagny falls in love with Christine, this creates a precarious catalyst for all those involved.

In terms of credits, the music is by Andrew Lloyd Webber, lyrics by Charles Hart with additional lyrics by Richard Stilgoe with orchestrations by both David Cullen and Andrew Lloyd Webber. The new production is also directed by Seth Sklar-Heyn and is presented by Opera Australia. Add in a stellar cast and orchestra and the end result? Spectacular!

Also joining them is David Whitney (Monsieur Firmin), Andy Morton (Monsieur Andrè) and Giuseppina Grech (Carlotta Guidicelli) who all increase the bar of this performance. Vocally, the stars and the cast are faultless and their voices really boomed throughout the State Theatre. The songs such as Music of the Night or All I ask of You sounded spectacular. Another highpoint of the show was the choreography (Scott Ambler) and execution which was excellent that made the powerful story even more compelling.

Supporting the amazing operatic music were the detailed sets (Paul Brown), particular note to the chandelier and visual effects (Paule Constable) that really immersed you into this performance. There is also an element of stage magic (aka technological wizardry) with the disappearance of the Phantom in the final scenes. One moment the Phantom was there in his majestic cape and the next minute, only his cape was left. Equally the costumes (Maria Björnson), particularly the dresses in the ball scene were absolutely beautiful and unforgettable and felt like you were transported back to the 1880’s in Paris.

My expectation of The Phantom of the Opera was completely satisfied and this performance is impossible to fault. Opera Australia should be commended on their new yet classic rendition of this amazing story by Andrew Lloyd Webber and co.

The Phantom of the Opera (2022) will be a show that I’ll remember for a long time! 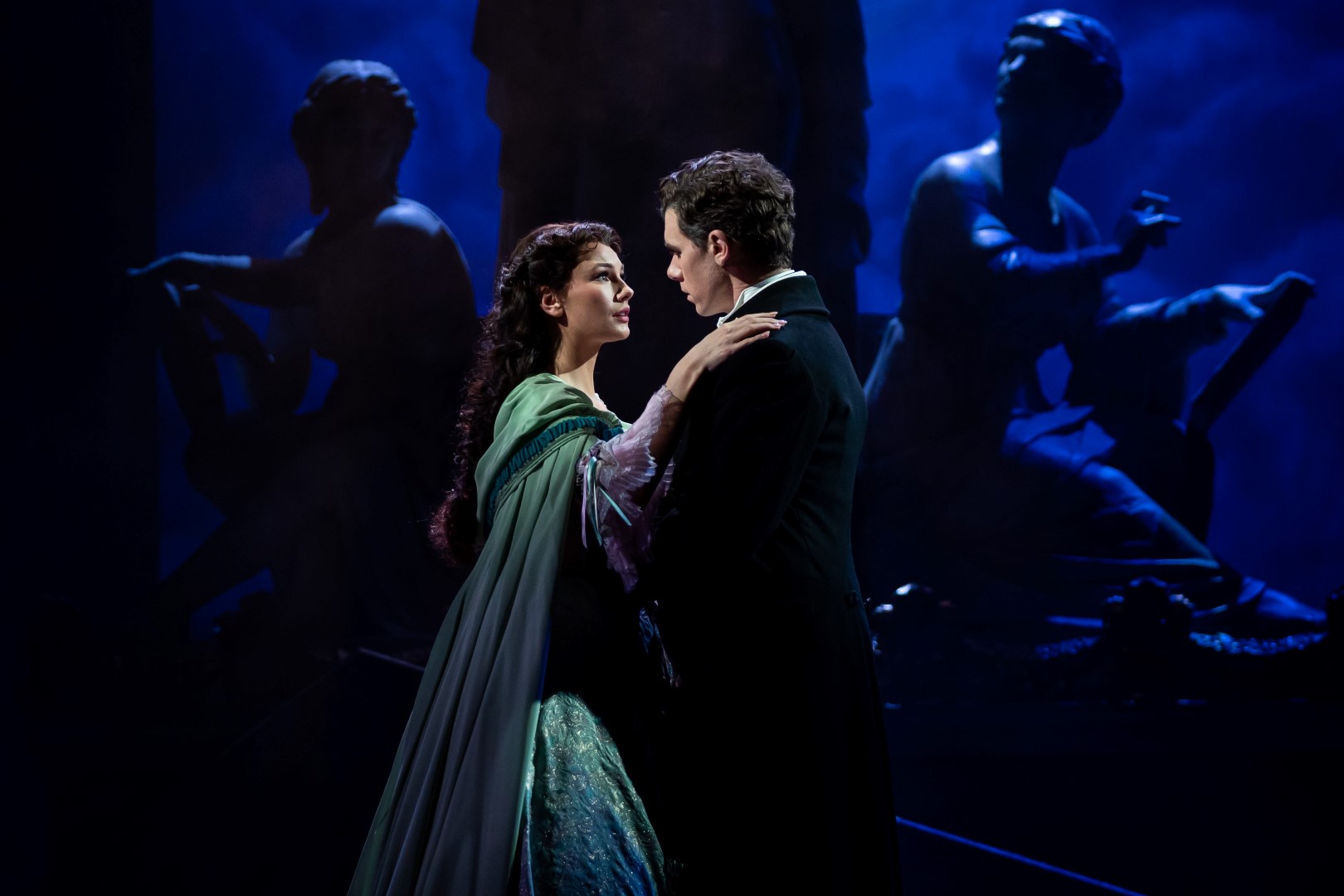 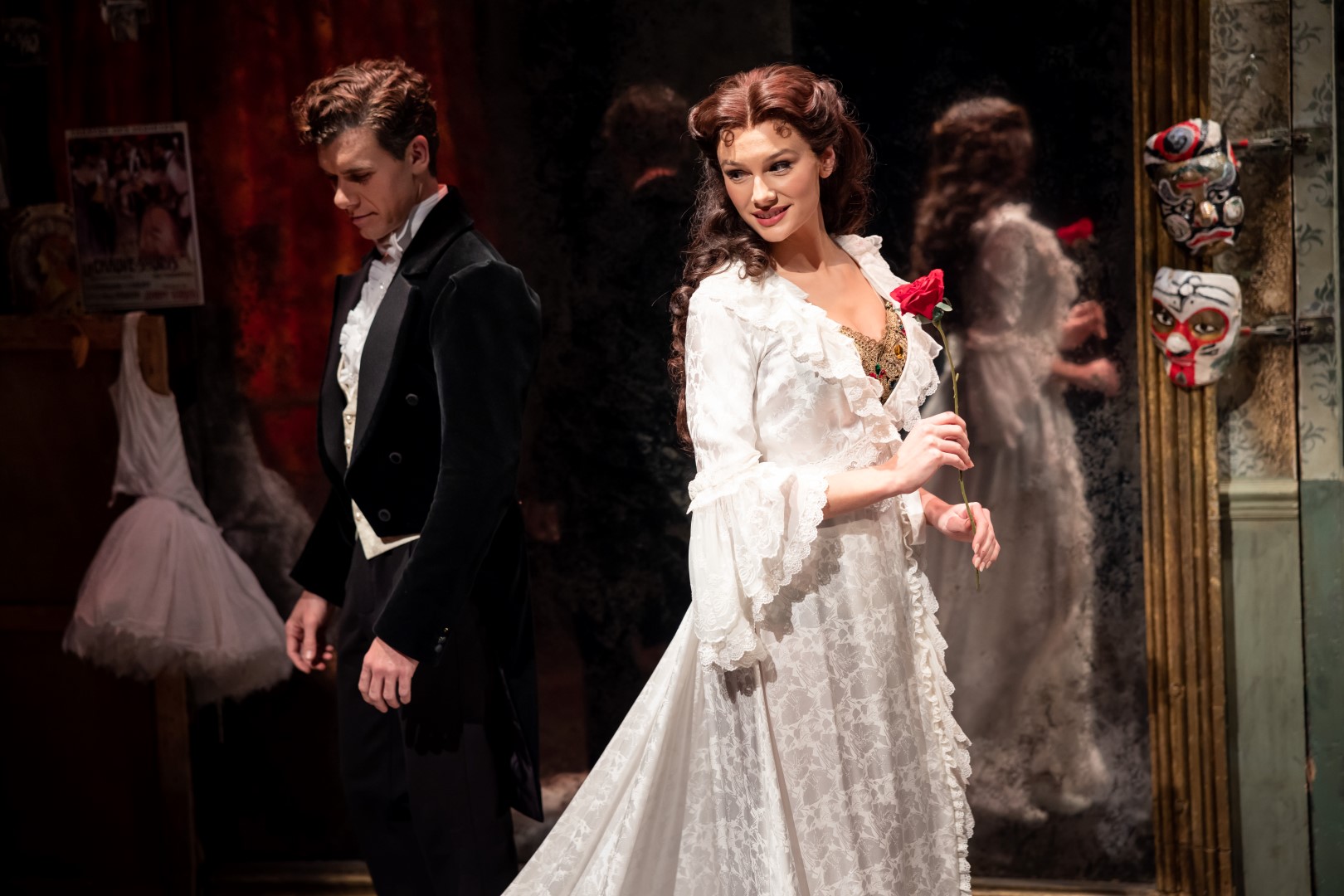 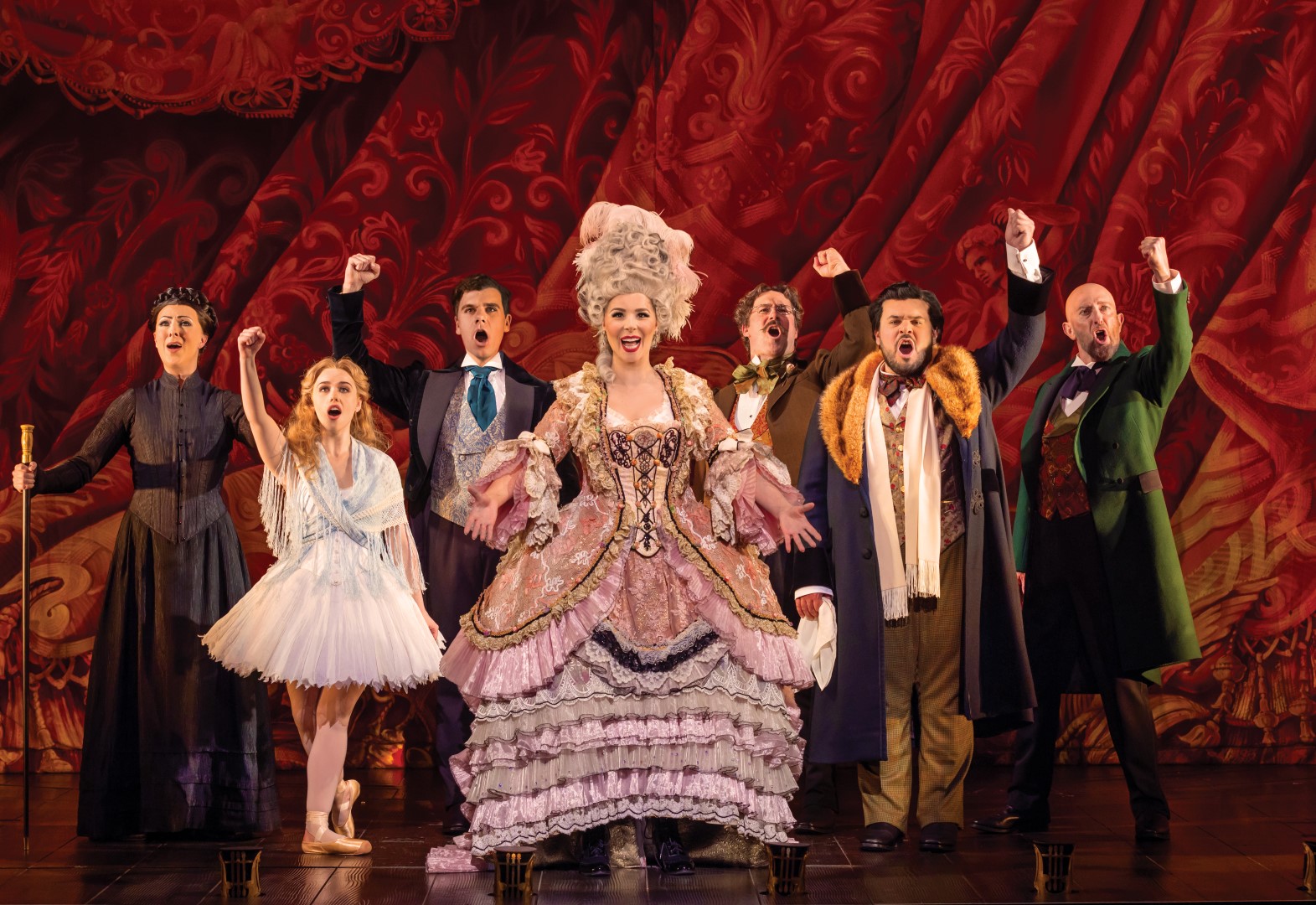 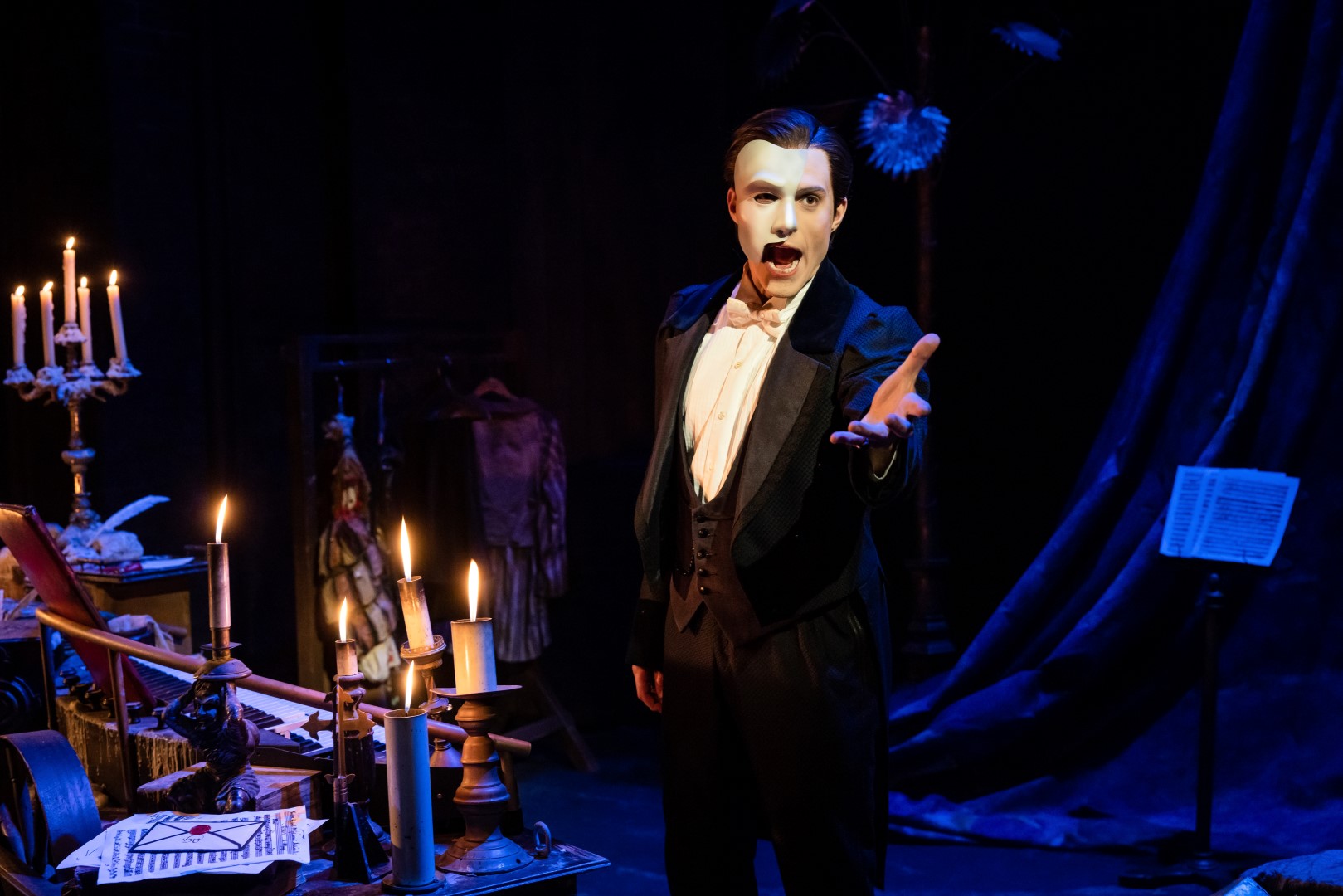 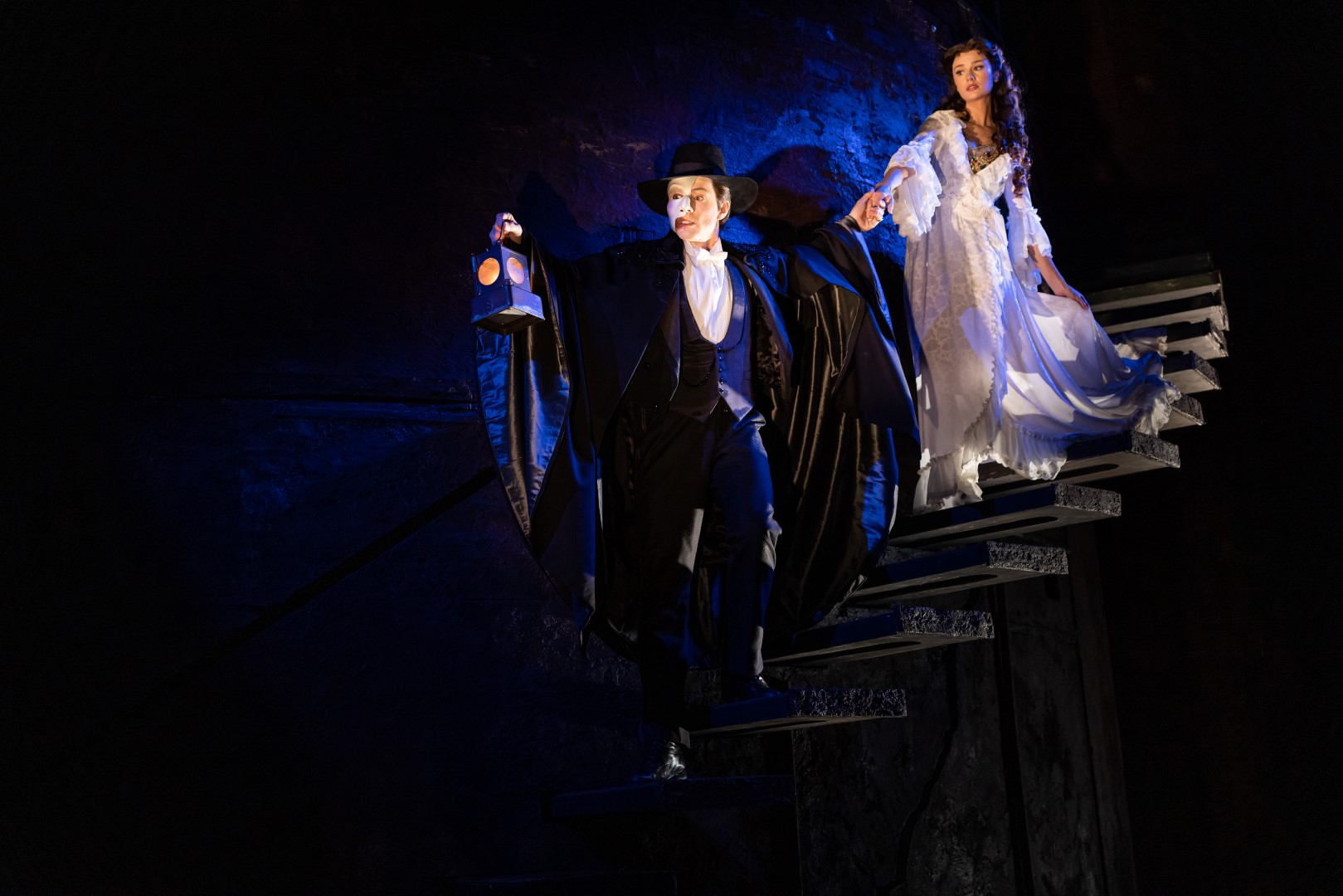 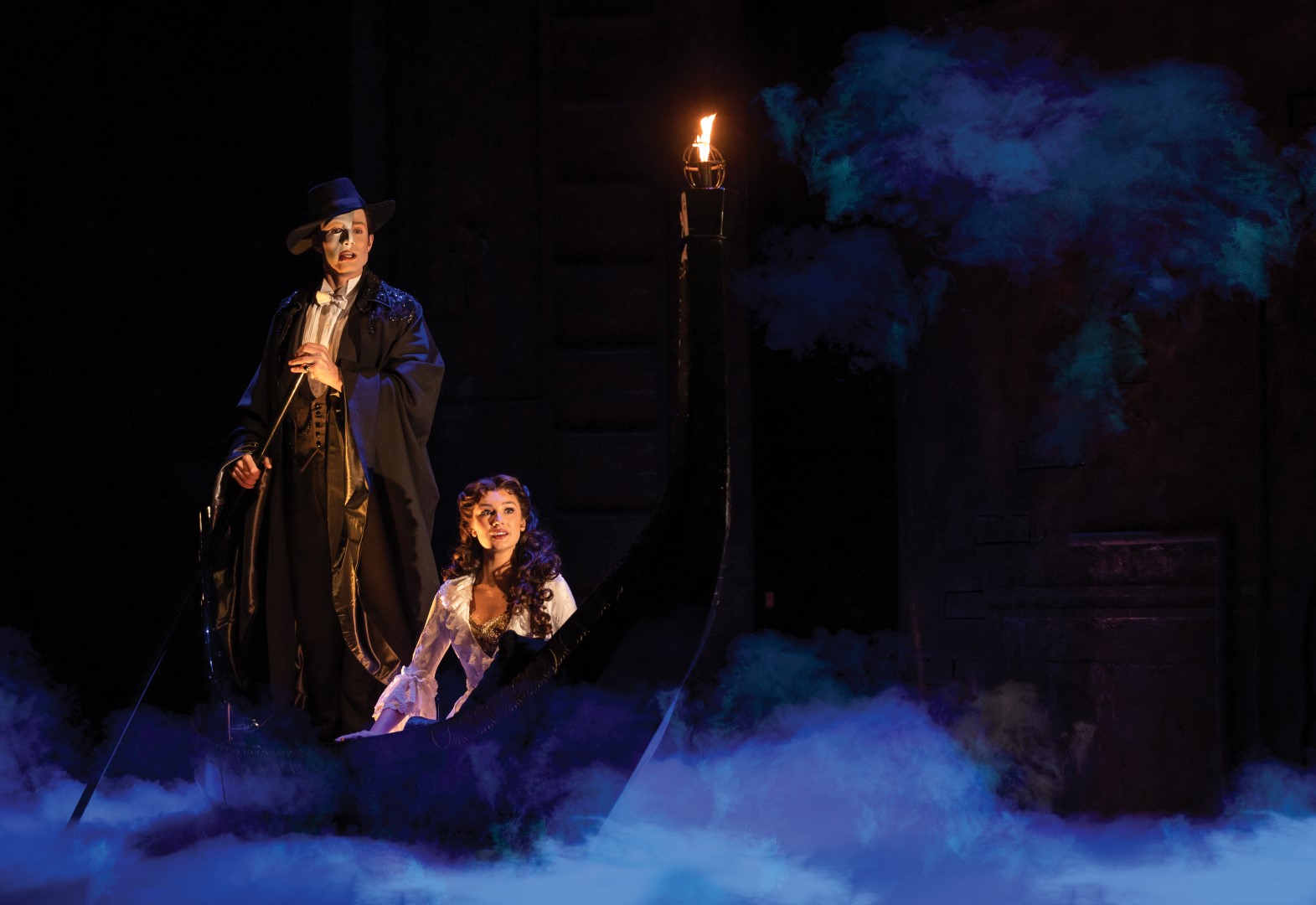 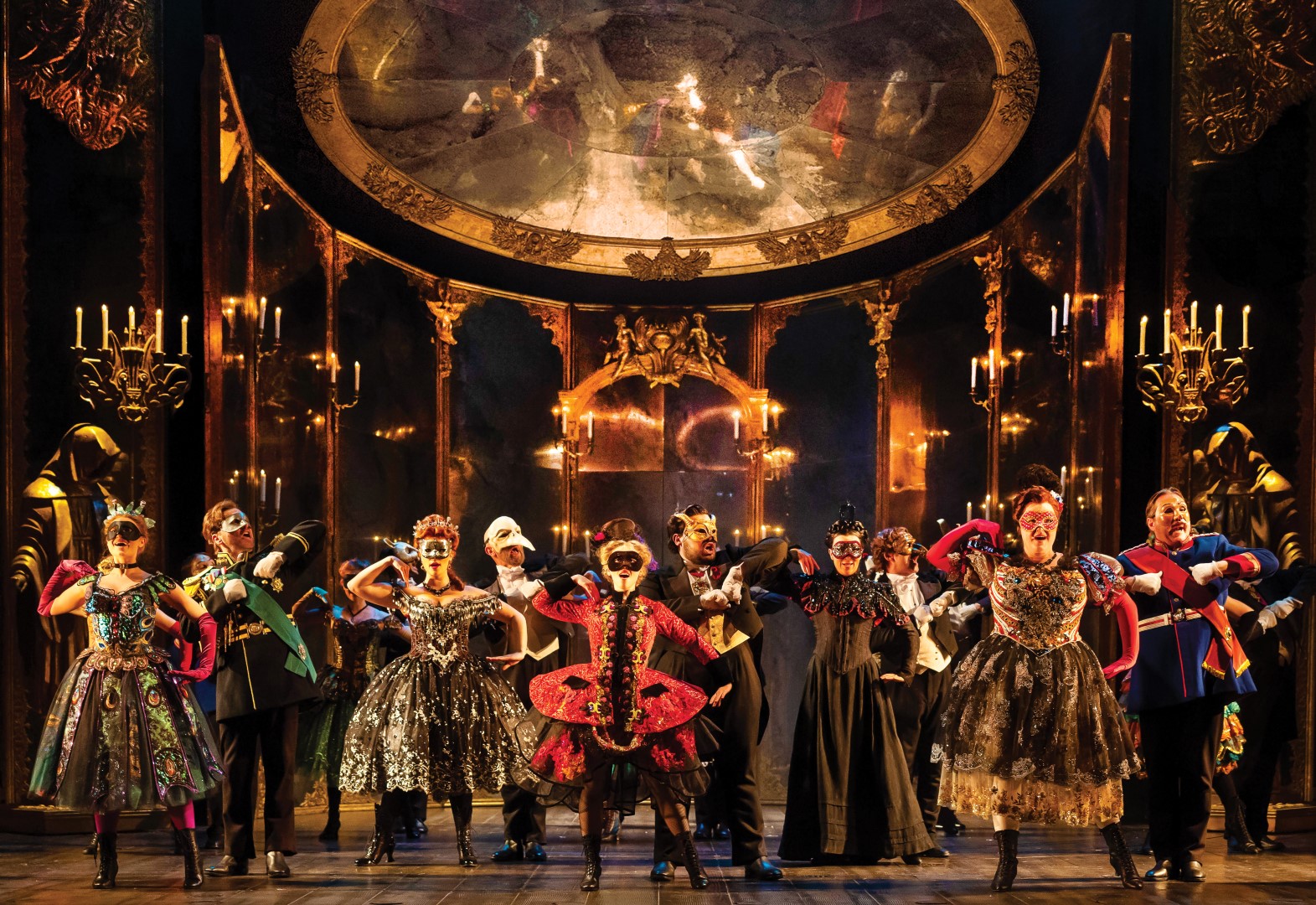 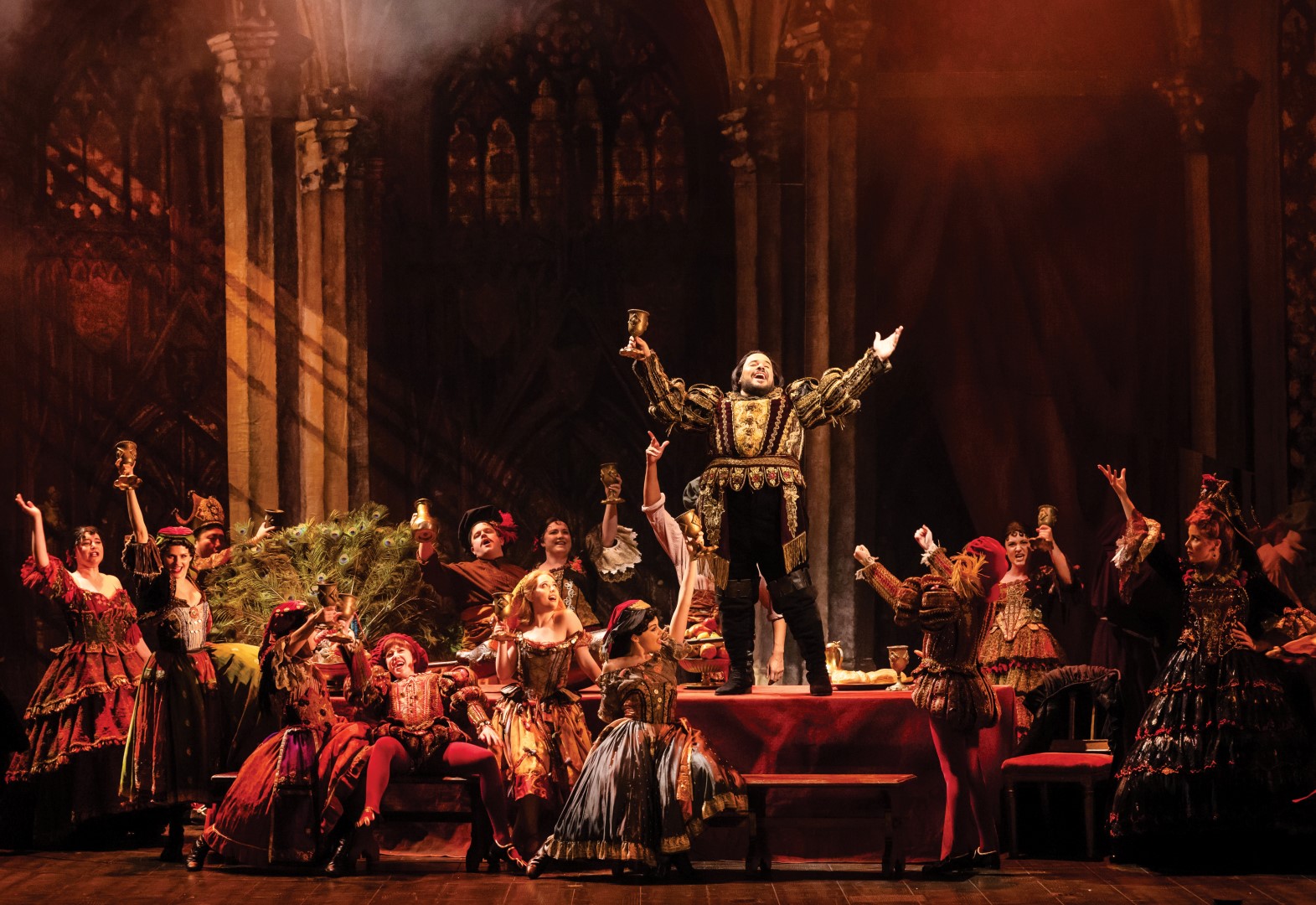 Tickets and information from www.phantomoftheopera.com.au