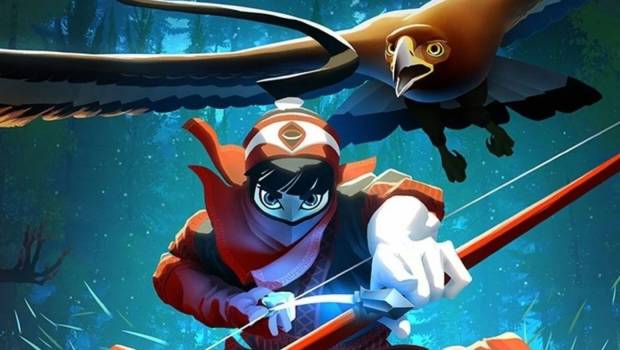 Check out the launch trailer for The Pathless here. 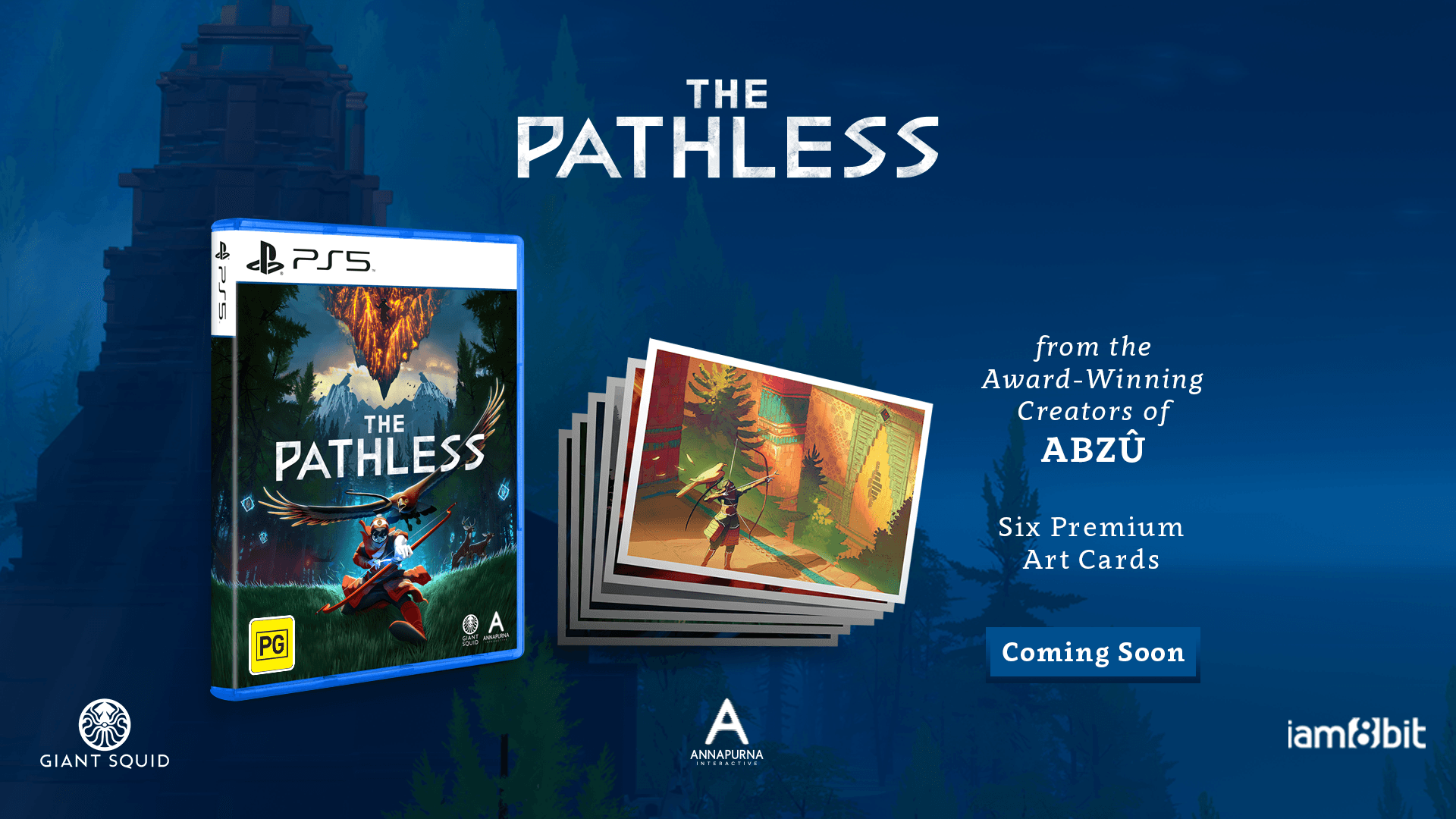 For a deeper look at the game, check out this walkthrough video featuring commentary from the game’s director Matt Nava here.

Developed by the award-winning team behind ABZÛ, The Pathless sees players take on the role of the Hunter, a master of archery who travels to a mystical island to dispel a curse of darkness that grips the world. The Hunter must forge a connection with an eagle companion to hunt corrupted spirits, being careful to not become the hunted. Players will explore misty forests full of secrets, solve puzzles in ancient ruins and be tested in epic battles. The bond with your eagle and the fate of the world hang in the balance.

“The Pathless is an open world game that features unique archery and traversal mechanics,” said Matt Nava, creative director at Giant Squid. “The Hunter and Eagle’s swift, fluid movements carry them seamlessly through the vast, forested landscape as players set out to banish an ancient curse of darkness. We can’t wait for players to immerse themselves in the mythology of this mysterious world we have made and unravel its secrets.”