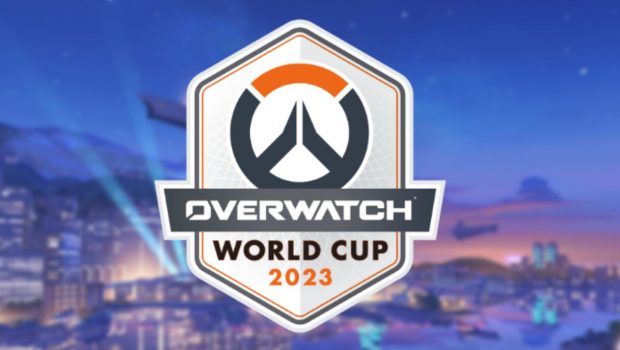 The Overwatch World Cup is back!

This year, the Overwatch World Cup returns for the first time since 2019! The launch of Overwatch 2 has brought with it new maps and heroes, giving competing teams more flexibility than ever before. This worldwide tournament begins in February and will see 36 of the top teams from around the globe go head-to-head with hopes of being crowned the Overwatch World Cup champions.

Reigning champion, United States, and former three-time winner South Korea will both try to build on their respective legacies with another gold medal, but the launch of Overwatch 2 brings new challengers to the scene! Tune in to find out if a new nation will be crowned this year!

Follow Overwatch and Path to Pro on Twitter for updates. We will reveal final competition committees and player rosters through these channels. A new website experience is also on the way!