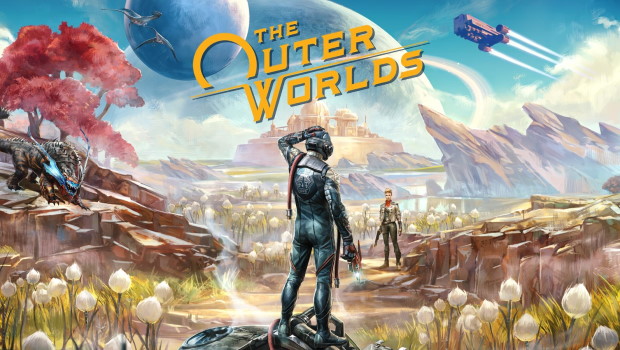 Summary: Play the role of space cowboy in this fantastic RPG set in space.

There are certain names in the world of game development that probably stand out more than others (at least within certain circles), one of those names that stands out (to me at least), is Tim Cain. Now granted this is likely because I’m a big Fallout fan, but when I saw his name was attached to The Outer Worlds it made perfect sense. The game is summed up fastest by imagining yourself as a cross between a space bounty hunter/sheriff. It’s an RPG so there’s a lot of choice for how you develop your character and your choices matter… so it’s right up my alley. 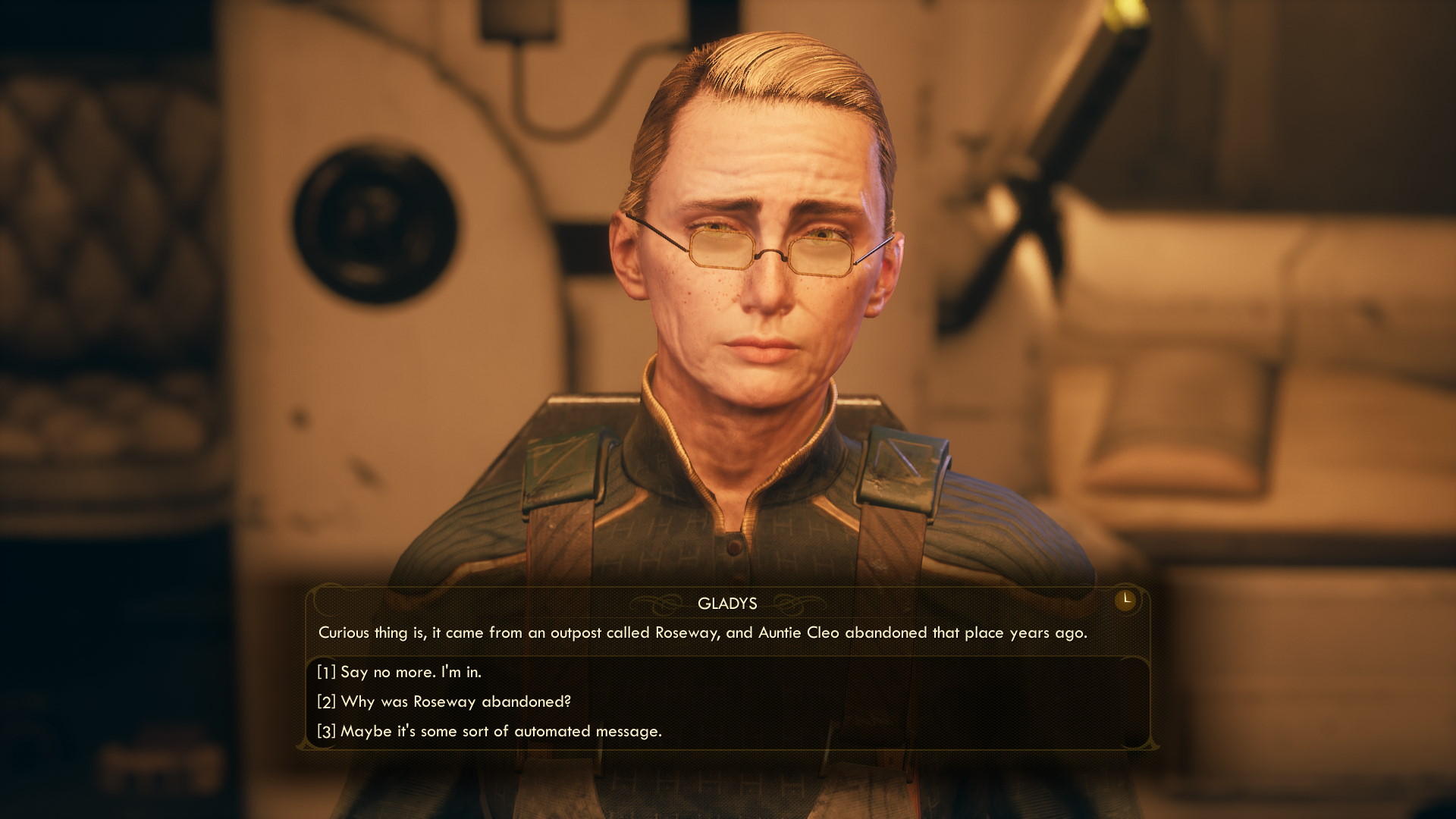 I’ve played a few games recently that just never really hooked me… they didn’t open strong and never became compelling. The Outer Worlds starts with a pretty interesting scene… you are one of a number of people on a colony ship, you were supposed to be revived after a certain amount of time and get on with your life… only you learn that you had been left on the colony ship and your fellow sleepers are still there. Your “liberator” wants your help to expose the people behind your extended hibernation and will need you to help them perform some tasks to that end. 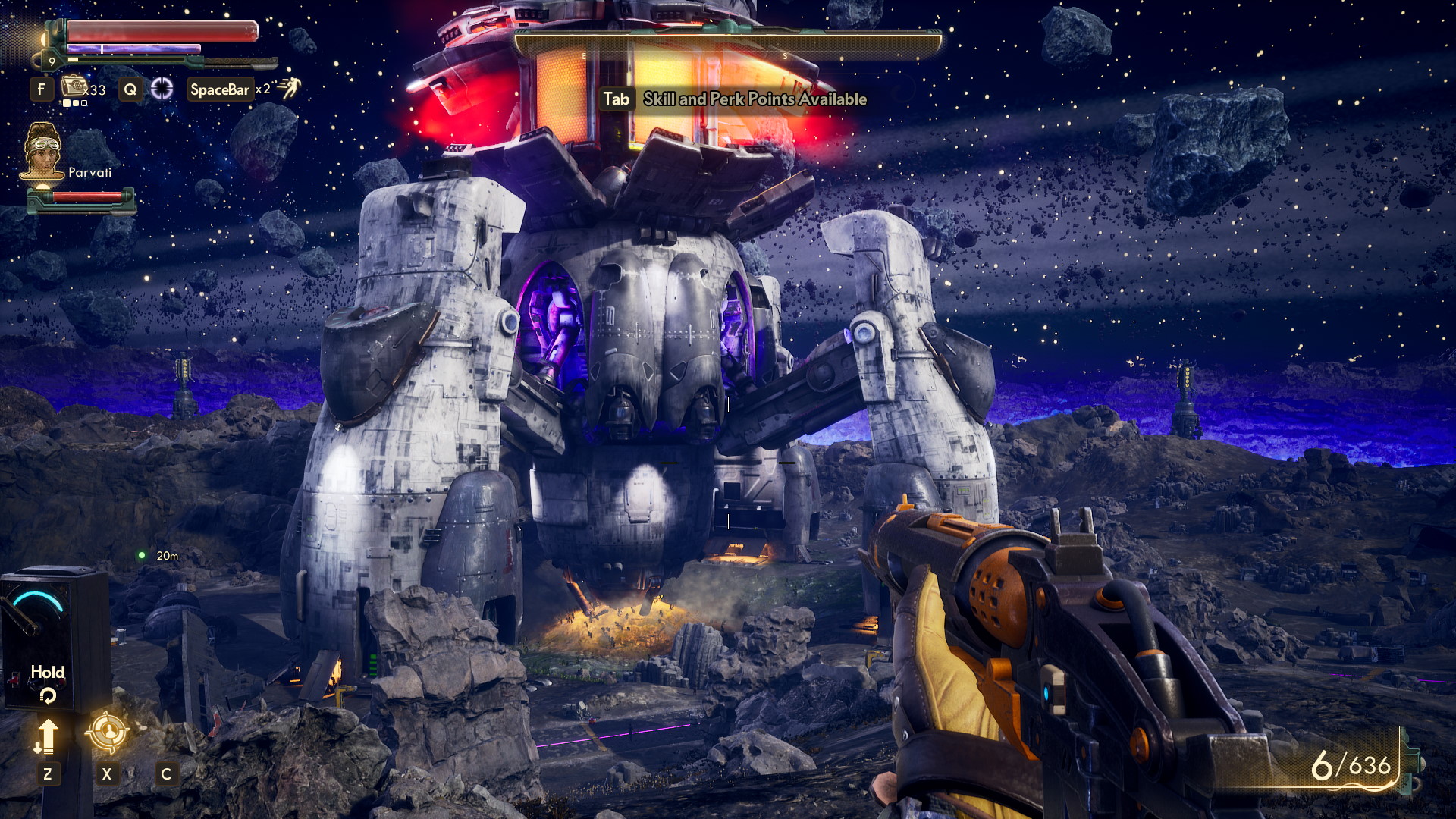 So, an interesting enough intro, you soon run into some characters who are pretty open to coming with you on your journey and this is where another major part of the draw of the game comes into play. My first ship mate was a woman who was keen to get more experience doing engineering work and was thrilled to be on “a real space ship”… the next person who wanted to be part of my crew was bragging about how he fought some people just because of a verbal disagreement (I didn’t want that sort of trouble on my ship and left him to think over his actions). These ship mates don’t just help you in your tasks… they being to open up to you and let you into their lives and in so doing you form connections with them. This is arguably one of the big ways that “your choices matter” comes into play because you will have the chance to engage in side quests for your crew and whether you do the quests and how you do them will change the end sequence summary. 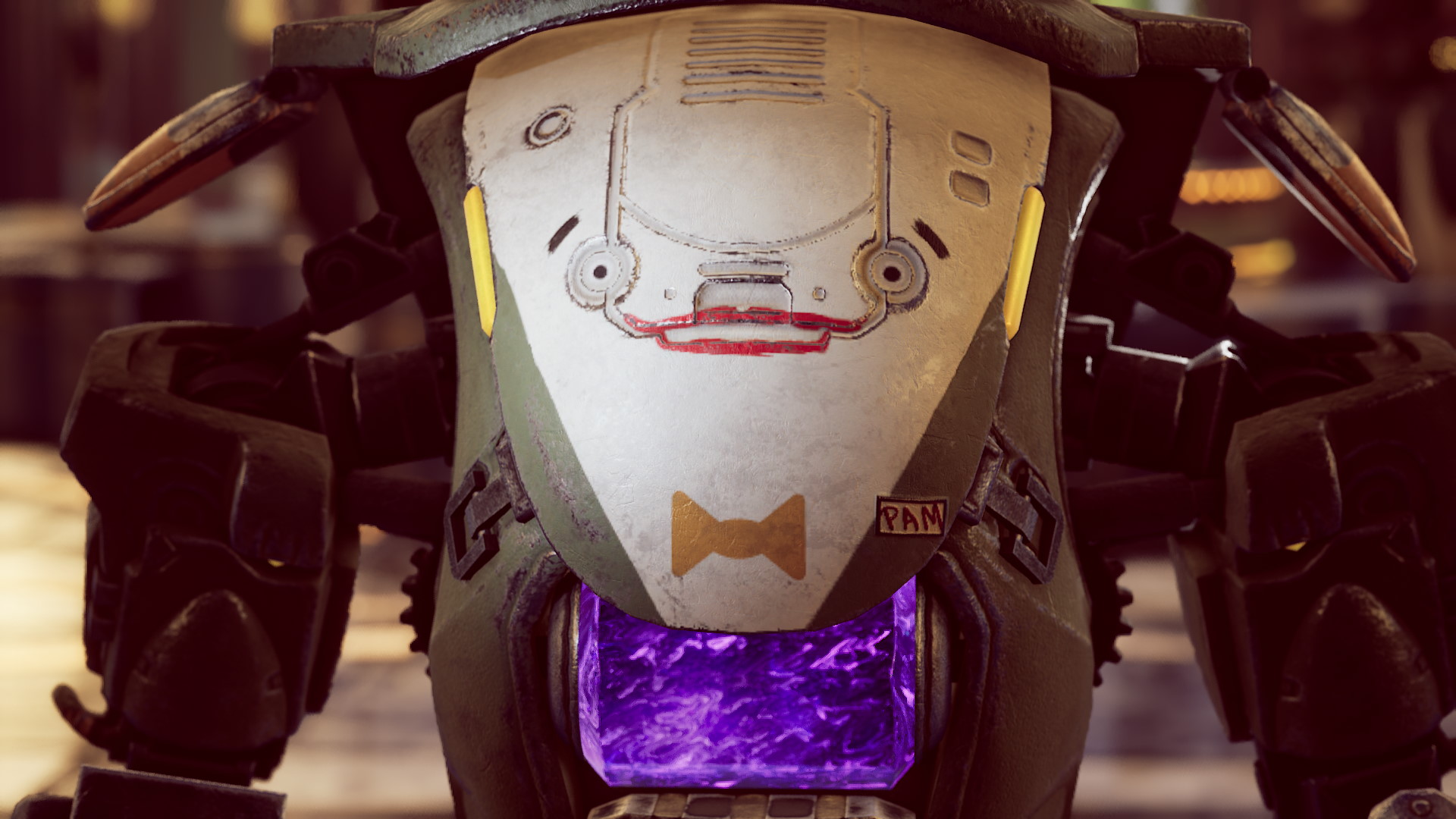 There’s some great dialogue and quite excellent voice work to be had throughout which really helps immerse you in the worlds created. Peril on Gorgon offers more of the same, but with a new area/s to visit and new issues to get caught up in, easily an extra handful of hours can be spent if you attempt to complete all the extra quests on offer and doing so fleshes out more of the corporate environment that The Outer World inhabits. 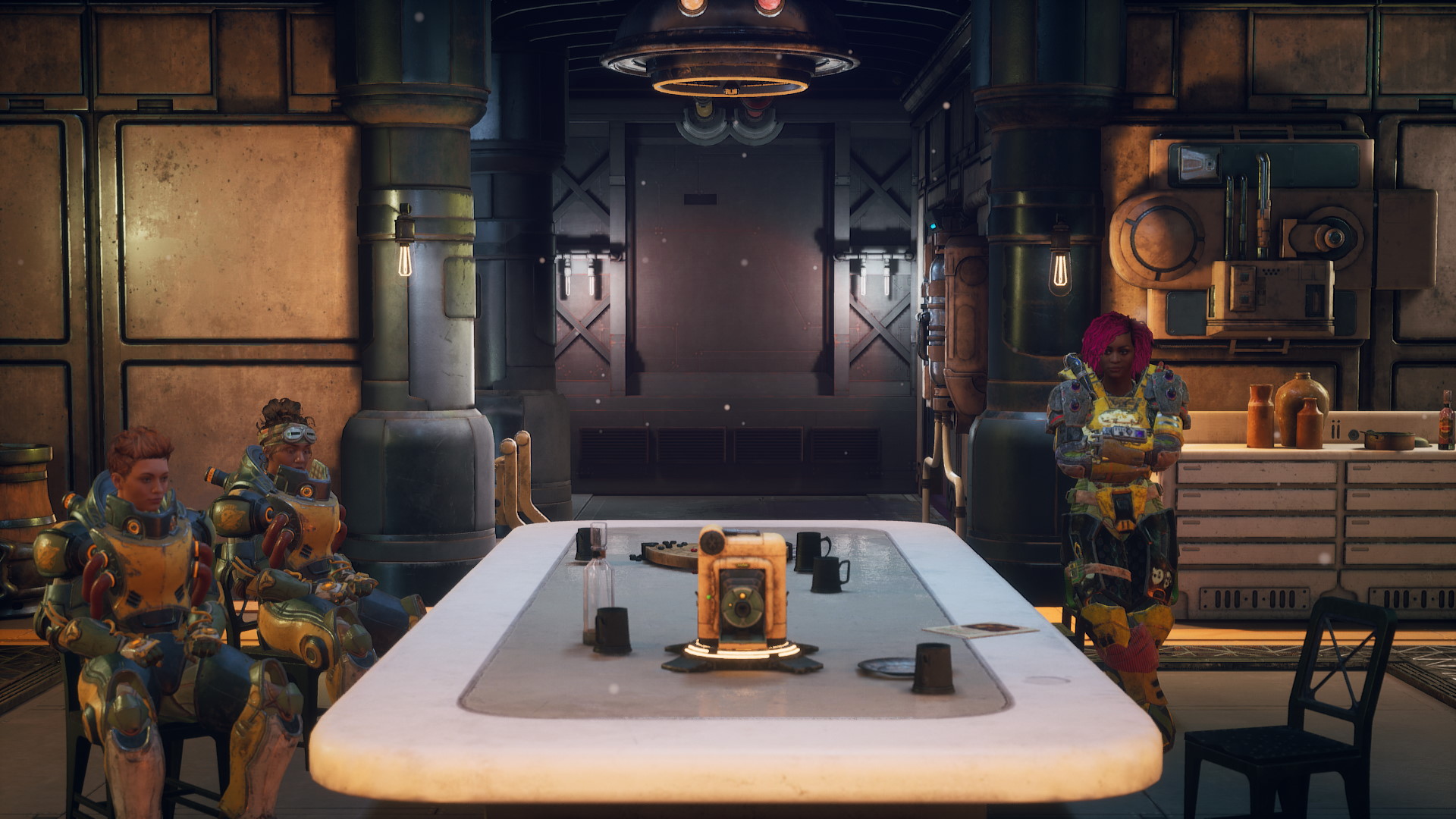 From the get go the game gives you a sense of how things work, but it also quickly lets you know that you have to be careful how you play your hand with that knowledge. I sided with one group at the start (before it occurred to me I probably could have taken a middle ground)… when I went back to the other group things turned hostile quickly and I ended up terminating some people I didn’t really want to. From that point on I tried to be a bit more careful in what approach I took in order to minimise harm (mostly). That’s the sort of thing that I love about these games… when they can make you feel like your choices are really important… it makes you want to learn more about the world and you can develop much deeper connections with the characters you come across (and there will be some who you really are quite happy to remove from existence). 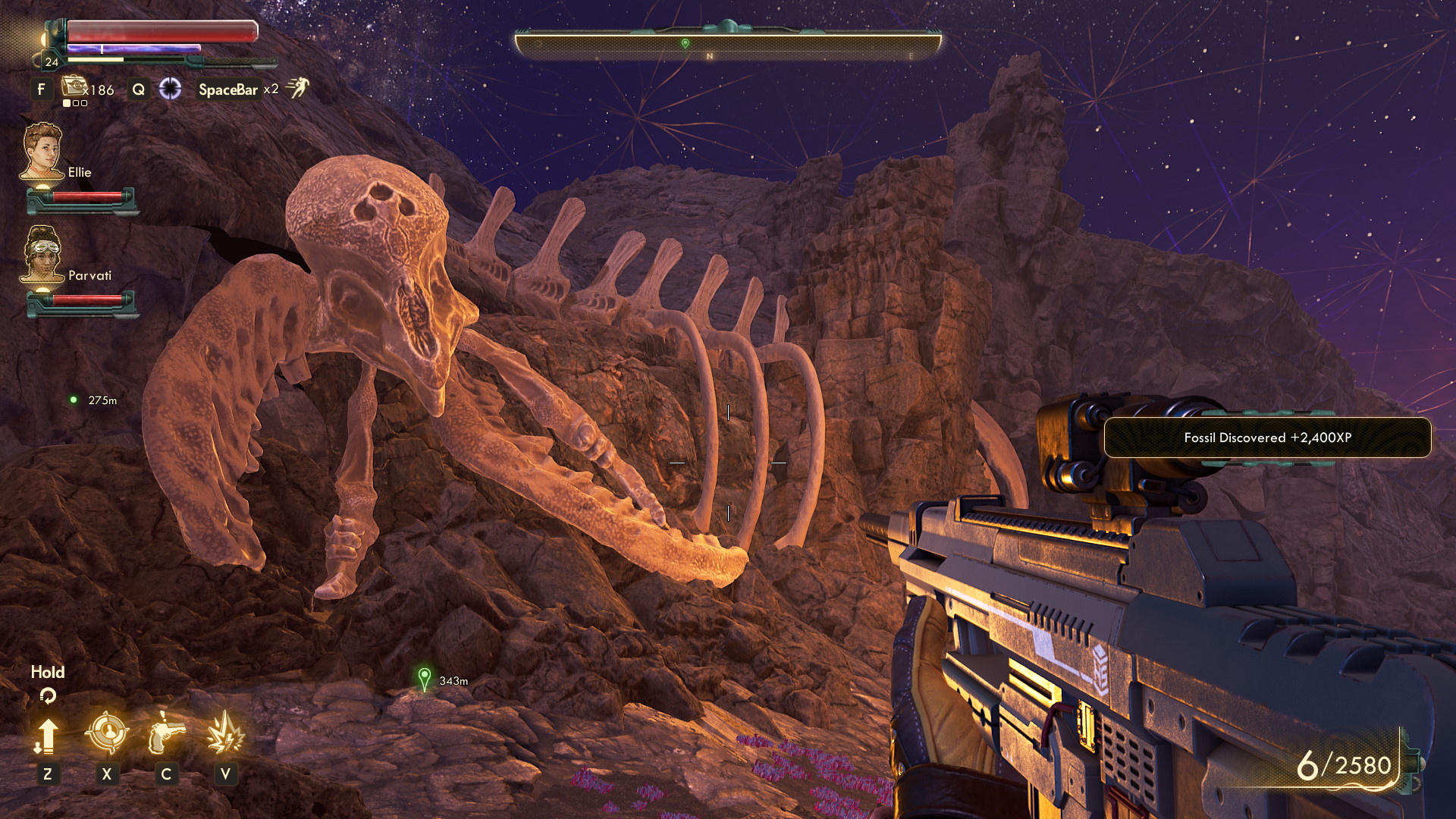 For the RPG, story telling elements alone I’d recommend it… for being set in space it gets bonus points… for being just a well fleshed out world that is quite striking to look at and to inhabit it gets a hearty recommendation. If you like RPG’s then this is definitely worth checking out!