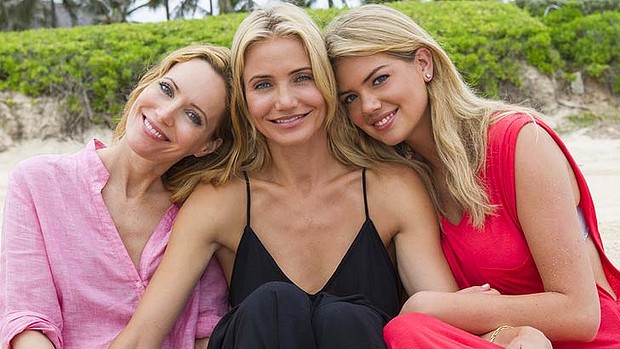 The Other Woman – Film Review

The film opens with a slow motion montage of the whirlwind and seemingly idyllic relationship between lawyer Carly (Cameron Diaz) and her boyfriend Mark (Nikolaj Coster-Waldau). Everything looks perfect between the two, until it is revealed that Mark is actually married to Kate (Leslie Mann). When Mark is caught out on one of his lies, Carly and Kate meet each other in a very awkward situation. Kate finds herself in a place where she feels she is unable to speak to anyone about finding out that her husband has been unfaithful besides Carly and the two start an unlikely friendship. It isn’t long till they find out that Mark was in fact cheating on both of them with a younger woman, Amber (Kate Upton). Two become three, and they set their sights on tormenting Mark and ruining his life.It is an incredibly hard task to take anything about The Other Woman seriously. It’s an improbable situation, with incredibly overdone and uncreative elements to it and characters who are far from being likable or well constructed. The Other Woman takes a slightly different idea and instead of doing anything new like an unique idea should, it throws together some of the most common revenge methods in film and makes the whole thing all too familiar and unimpressive.

The idea of having women team up to inflict damage on a man who has hurt them is only semi-creative in itself, but the idea of a married woman befriending the woman who her husband was having an affair with is quite a unique one. However, the way in which it comes to pass here is downright unlikely and as a result just seems farfetched and ridiculous. There cannot be many women who find out that their husbands are cheating and then keep turning up at the woman’s workplace and apartment begging to be friends with them. It may have happened out there somewhere, but it isn’t normal. This is a movie and it doesn’t have to be realistic, but it just seems ridiculous that someone would react this way in the circumstances. To make matters worse, The Other Woman goes from being a little too different to being too unoriginal. The revenge methods the three girls choose to unleash on Mark are the same revenge methods we have seen over and over in movies over the years. How many times can you watch a woman give a man female hormones and one person give another laxatives as payback? 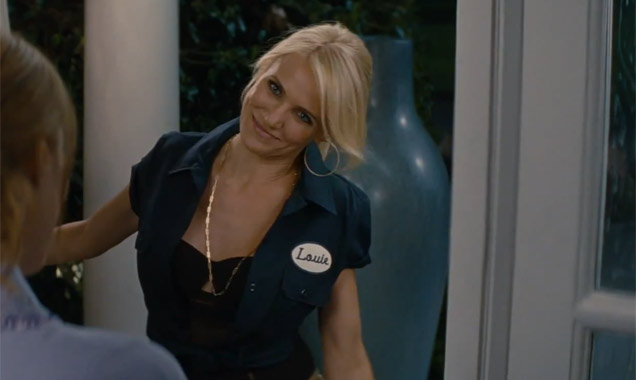 There are some funny moments in The Other Woman, but again, many of these are overdone and predictable or just plain dull. Some pieces of dialogue are quite funny, such as Phil’s (Taylor Kinney) reference to Fight Club, but many others are trying too hard to be funny. The film often feels like it is just a star vehicle for Cameron Diaz, Leslie Mann and Kate Upton, as well as Nicki Minaj. All of the characters in the film are either badly constructed or just unlikable. Although Cameron Diaz is marketed as being the lead in the film, the lead is shared with Leslie Mann. Diaz is the lead for the first half of the film and then it switches to Mann. Mann’s character is the one who has the most emotional attachment as she is Mark’s wife, but is also the most irritating. Her role plays to her comedic talents, but her brand of comedy here makes her grief goofy and makes her more annoying than endearing. You can’t understand why she does some things and doesn’t do others, all of which would be typical to a woman who has been cheated on. 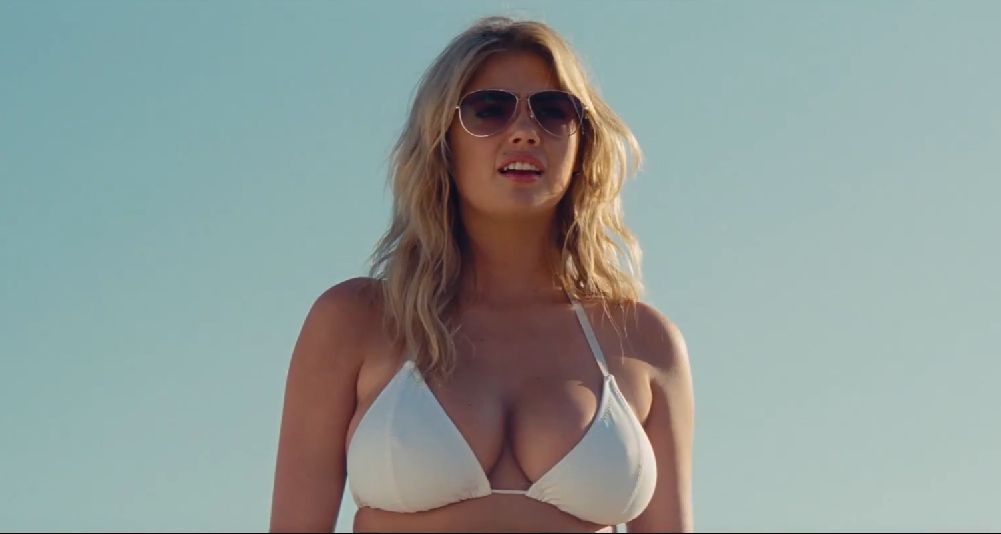 Diaz does well enough, but her character is again not particularly likable. The reason for her Carly not unlikable is more to do with her self-confessed “hard love”. Yet she somehow switches with no reason to being a lot nicer to Kate and apologizing for her behaviour. It’s a swift change of character that would seem suspicious to anyone in the real world. Kate Upton is gorgeous on screen, but who is her character? While so much attention is paid to Carly and Kate, Upton’s Amber seems out of place as there is only one scene with her without the other girls and you don’t know anything about her character at all besides that she seems nice and she was dating Mark. She is marketed as one of the top billing stars and she shares in the promotional posters with the other two girls, but she has nowhere near as much screen time or as much to do as the other two. It seems like more of a case of the film makers wanting to put her in the film just to have her there and show off her famous body. 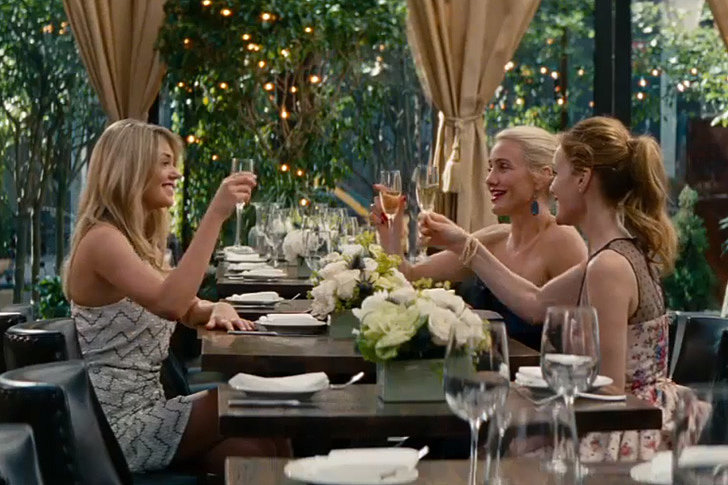 Then there is Nicki Minaj, who plays Carly’s assistant Lydia. Lydia is actually Nicki Minaj with a different name as she has the changing hairstyles in each of her scenes and speaks exactly like Minaj. There really is no use in having her in the film as she is a completely useless character and looks like her role is the result of someone saying “Let’s put Nicki Minaj in the film because we can!” As far as Nikolaj Coster-Waldau’s Mark goes, he is unlikable, but obviously supposed to be that way. Yet you can’t help but think how he may well be the dumbest adulterer ever. What married man gives the woman he is having an affair with, who he doesn’t want to know that he is married, the address he lives at with his wife? The Other Woman is a complete disaster, as it causes mayhem when the ridiculous meets the stereotypical. It is the perfect example of how to not use your stars effectively. However, it will satisfy those who want to watch a completely mindless ‘girl power’ film.

Summary: It is an incredibly hard task to take anything about The Other Woman seriously.