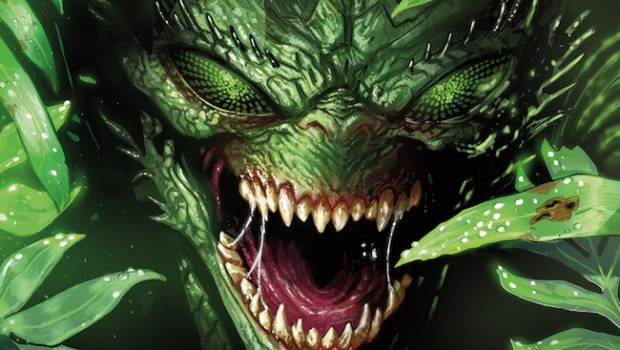 In Predator: The Original Screenplay, a team of military specialists are on a rescue mission in the jungles of Central America. The details of the mission are classified, but the team soon uncovers a trail of lies and deceit. Something is observing them—tracking their every move. The hunt has begun!

Predator: The Original Screenplay #1 (of five) goes on sale June 10, 2020, and is available for pre-order at your local comic shop. “The Original Screenplay” stories (Alien 3 and Alien) are a line of books which present alternate storylines and events for the now classic sci-fi motion picture masterpieces. 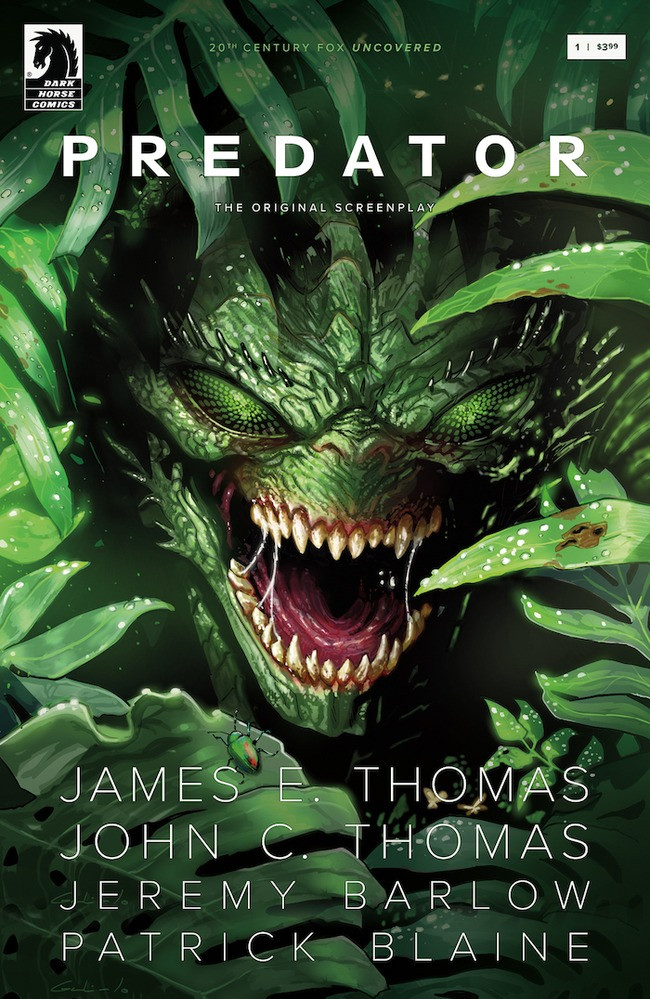 “Warner and Velasco each have a firm grasp on the inherent appeal of the Predator franchise, and deserve all the credit in the world for managing to pay homage to that while simultaneously flipping the entire ‘hunter and prey’ dynamic on its head.”–Big Comic Page

“A true testament to the savagery of the Predator franchise, this series just doesn’t quit…”–Infinite Earths