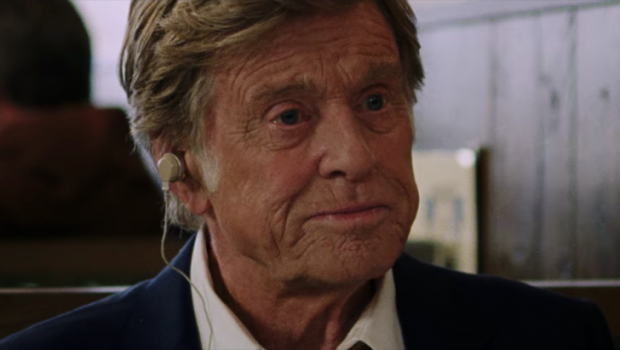 An homage to independent American cinema from the 1970s, THE OLD MAN & THE GUN showcases the signature charm of Robert Redford in his final role on screen as a career bank robber, and features a soundtrack of classic indie folk artists from the 1960s and 1970s.

Inspired by a true story, THE OLD MAN & THE GUN follows Forrest Tucker (Robert Redford), a career robber from the age of 14 who broke out of prison 17 times. The film opens on his 17th successful escape – at the age of 70. Tucker and his crew (dubbed the “Over-the-Hill Gang”) continue an unprecedented string of bank robberies that confound the authorities and enchant the public. Wrapped up in the pursuit are detective John Hunt (Casey Affleck), who becomes captivated with Forrest’s commitment to his craft, and a woman named Jewel (Sissy Spacek), who the charming Forrest meets and falls for.

Following premieres at Telluride and TIFF, THE OLD MAN & THE GUN releases in cinemas on November 15, 2018. An Entertainment One Films release.