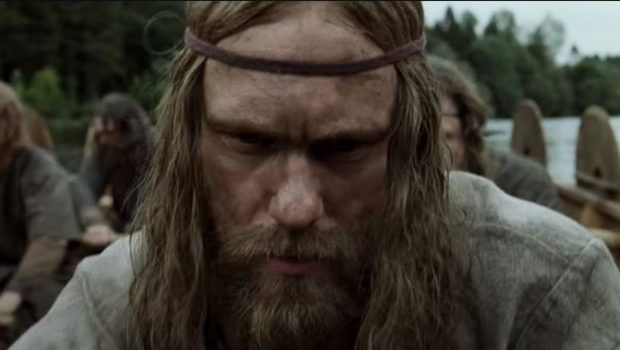 The Northman – Trailer, Poster, and Synopsis 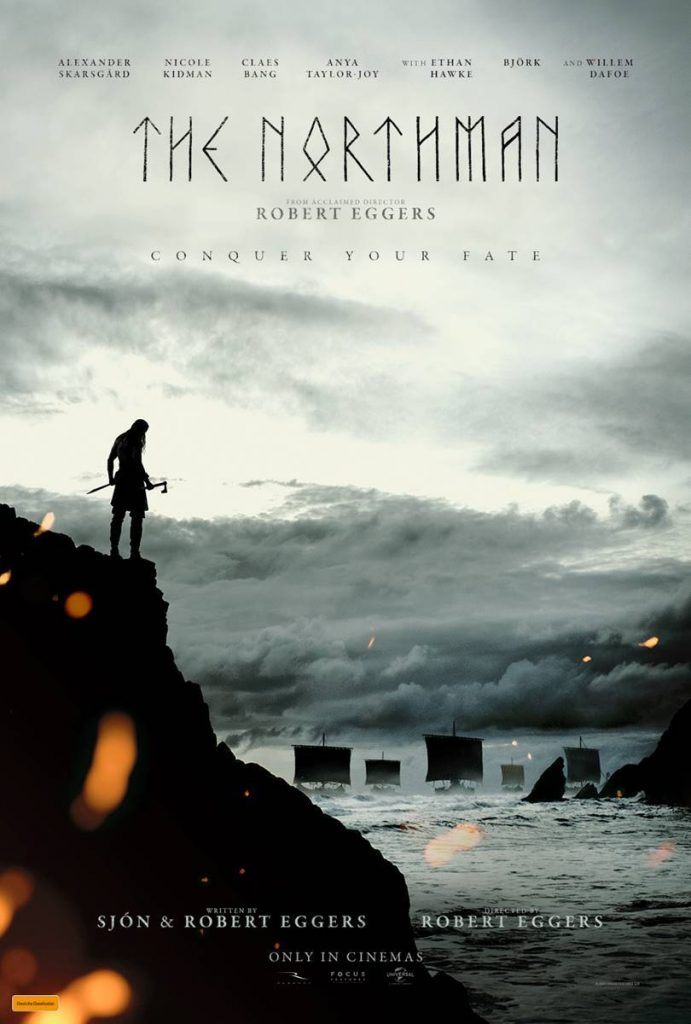 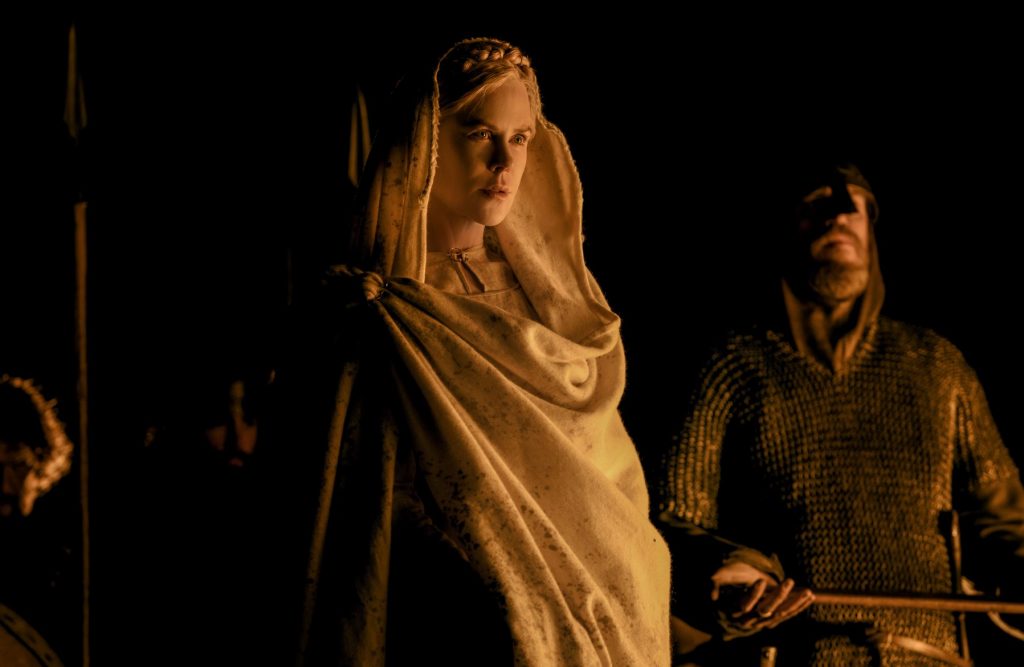 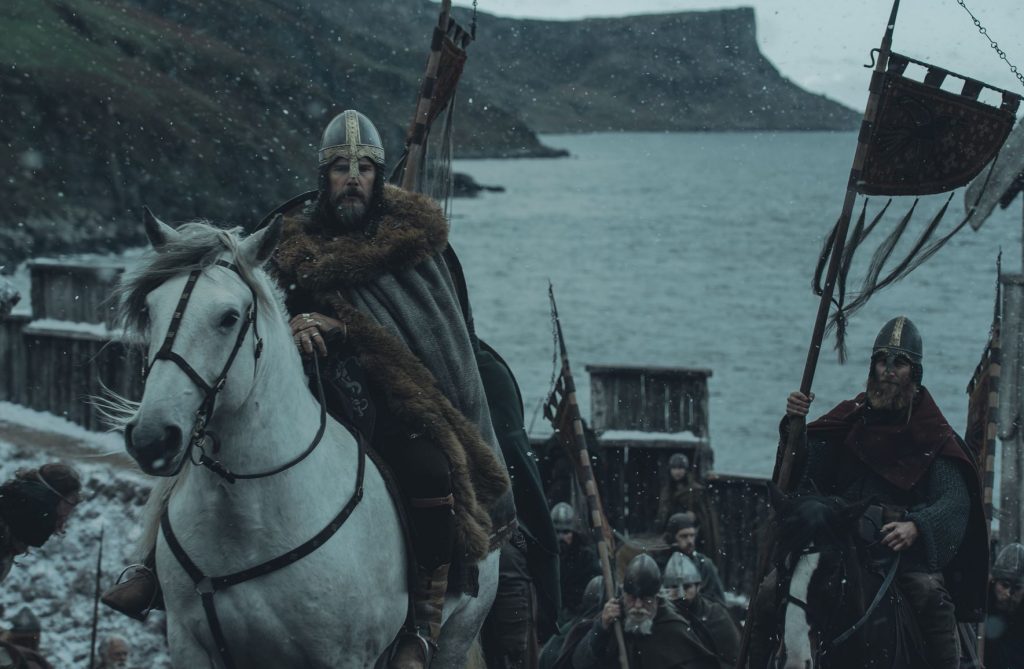 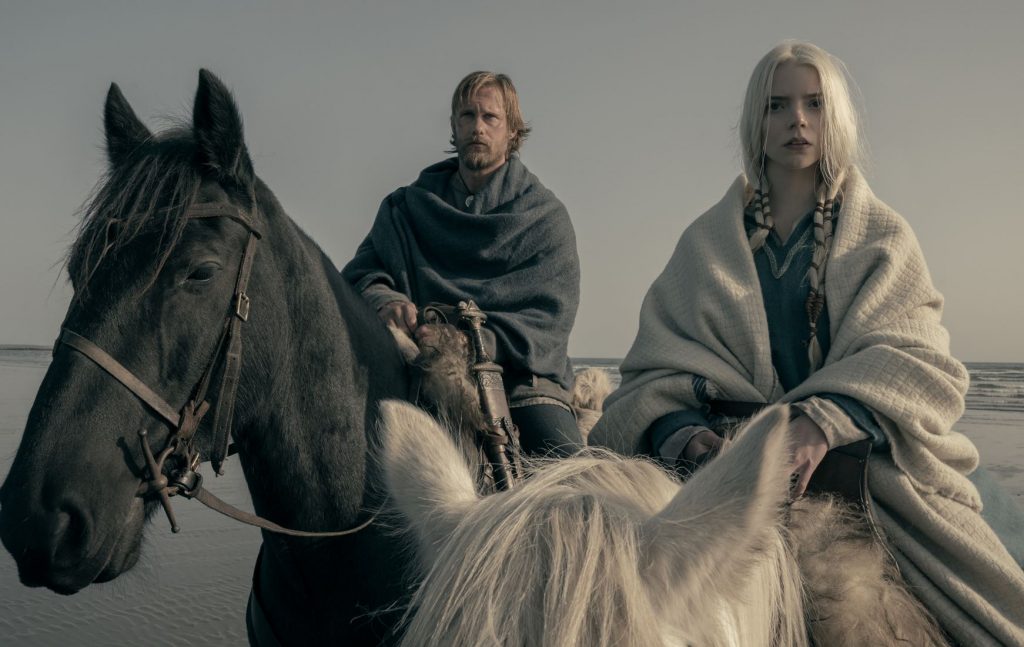 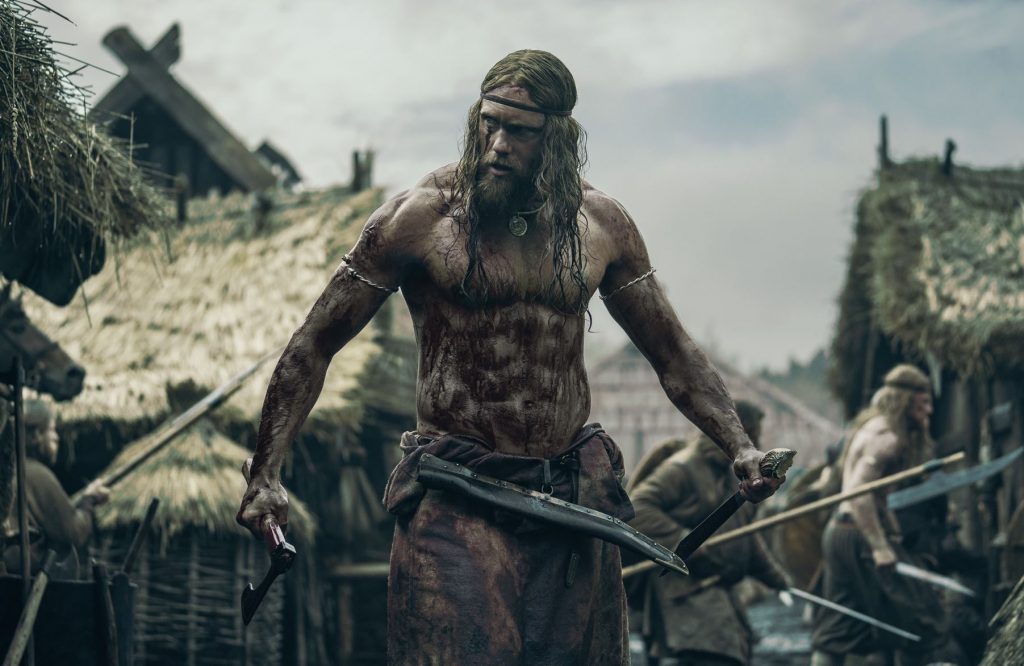