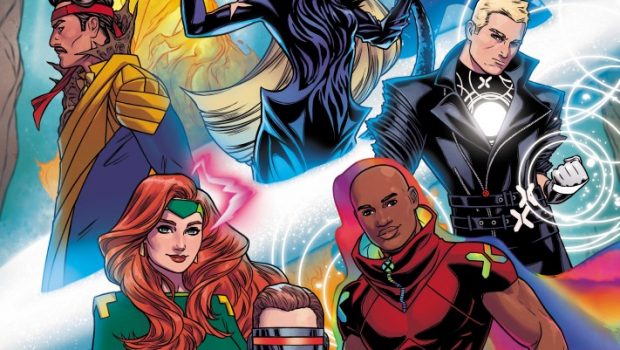 Today’s X-MEN: HELLFIRE GALA #1 laid the groundwork for the next era of X-Men storytelling! Written by Gerry Duggan and drawn by Kris Anka, Russell Dauterman, Matteo Lolli, and C.F. Villa, the giant-sized one-shot was packed with surprises including a vicious attack by former X-Men ally Moira MacTaggert and the world’s devastating response to mutant resurrection, two exciting developments that will lead directly into the upcoming crossover event, A.X.E.: JUDGMENT DAY! But amidst the drama also came the long-awaited reveal of the new X-Men lineup!

The winner of the second annual X-Men Vote, which garnered a passionate wave of votes from fans earlier this year, was Firestar! The fiery super hero hasn’t always had the best relationship with her fellow mutants and is sure to shake things up as Gerry Duggan’s X-MEN title enters its second year. Also joining the roster alongside remaining members Cyclops, Jean Grey, and Synch will be Iceman, Havok, Forge, and Magik. With the Eternals waging war against mutantkind, the new lineup will jump right into action in next month’s X-MEN #13, an A.X.E.: JUDGMENT DAY tie-in issue. Featuring a grand-scale battle against the Hex, newly-awakened and mega-powerful Eternals, X-MEN #13 will be drawn by artist C.F. Villa (Black Cat) who comes aboard as the series’ new rotating main artist alongside fellow superstar Joshua Cassara (X-Force).

“Firestar didn’t see the X-Men coming but I’m thrilled that she’s here because commencing with X-Men: Hellfire Gala # 1 and moving on, her story is exactly what the X-Men will need this year,” Duggan said about Firestar’s victory. “If your favorite didn’t win — don’t despair. Every character mentioned is a page from the handbook on the way up. Hope you enjoy year two. Viva Krakoa!”

Be there for the new team’s incredible first outing when X-MEN #13 arrives on August 17! For more information, visit Marvel.com.

Retailers, don’t forget to order your copies of X-MEN #13 by Monday, July 18! 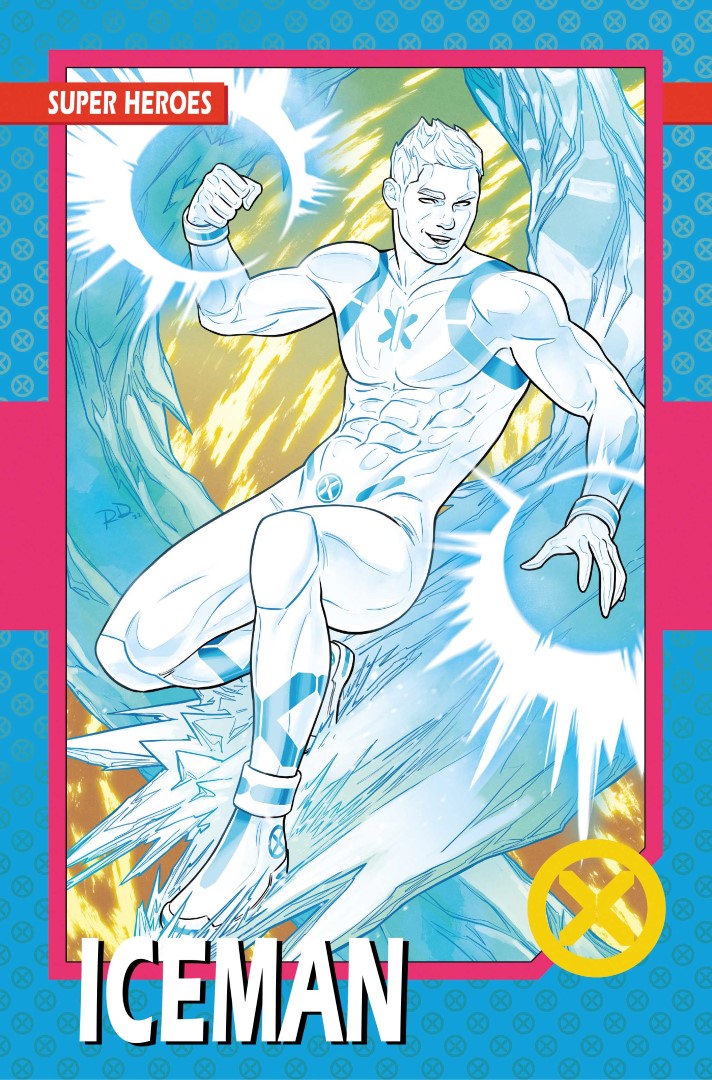 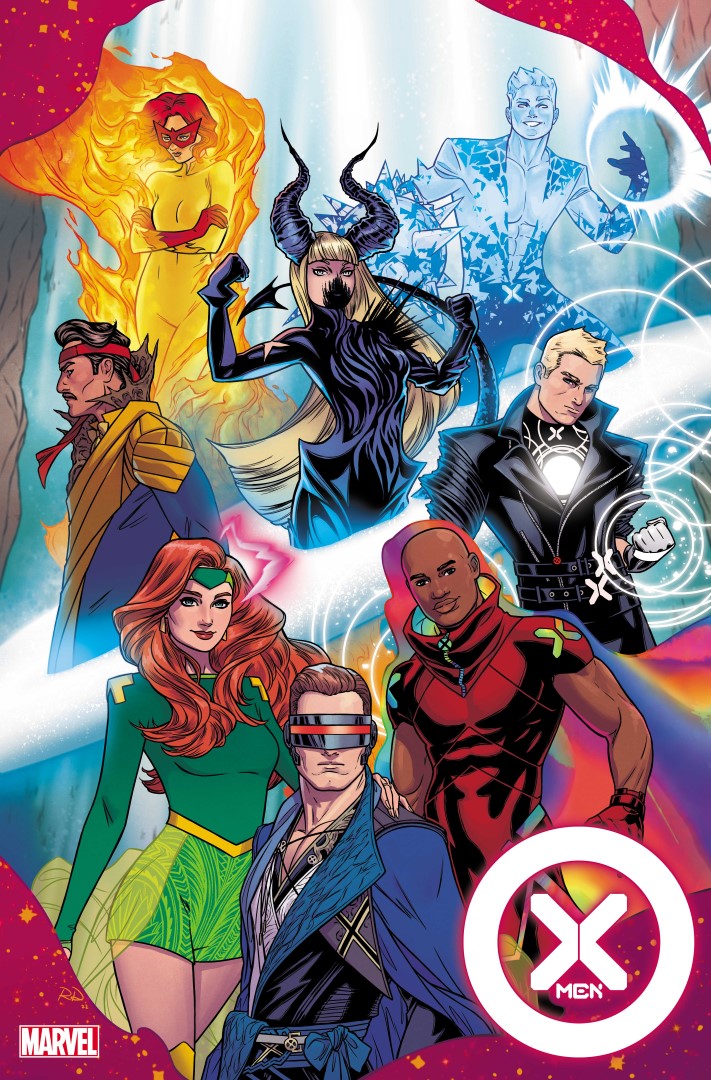 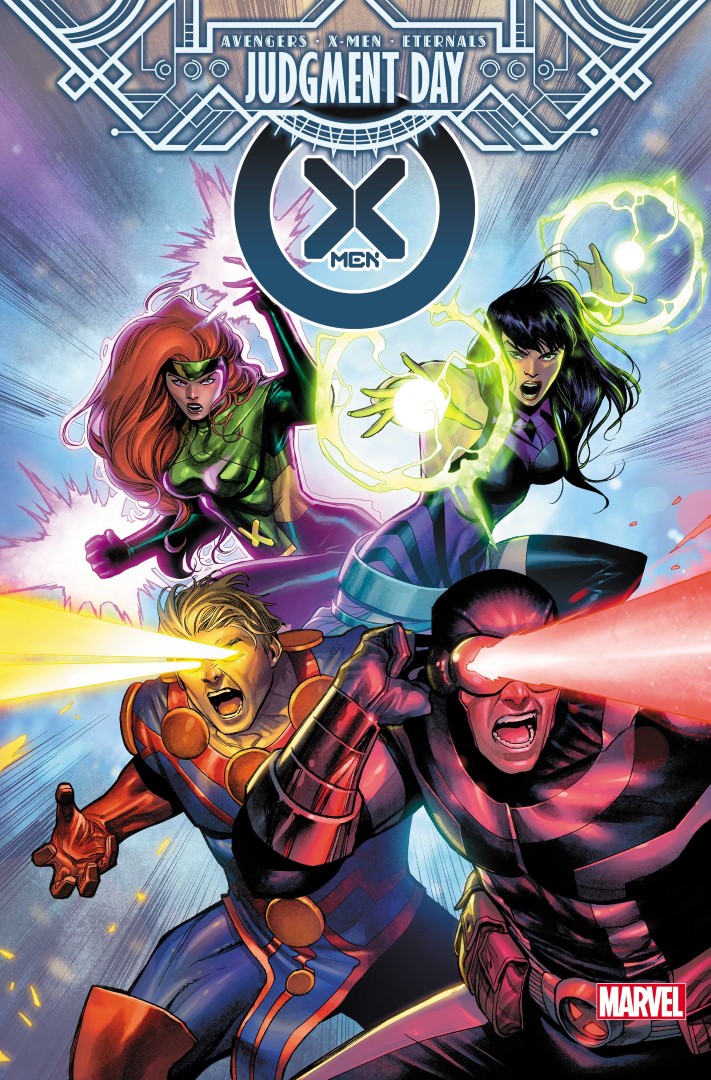 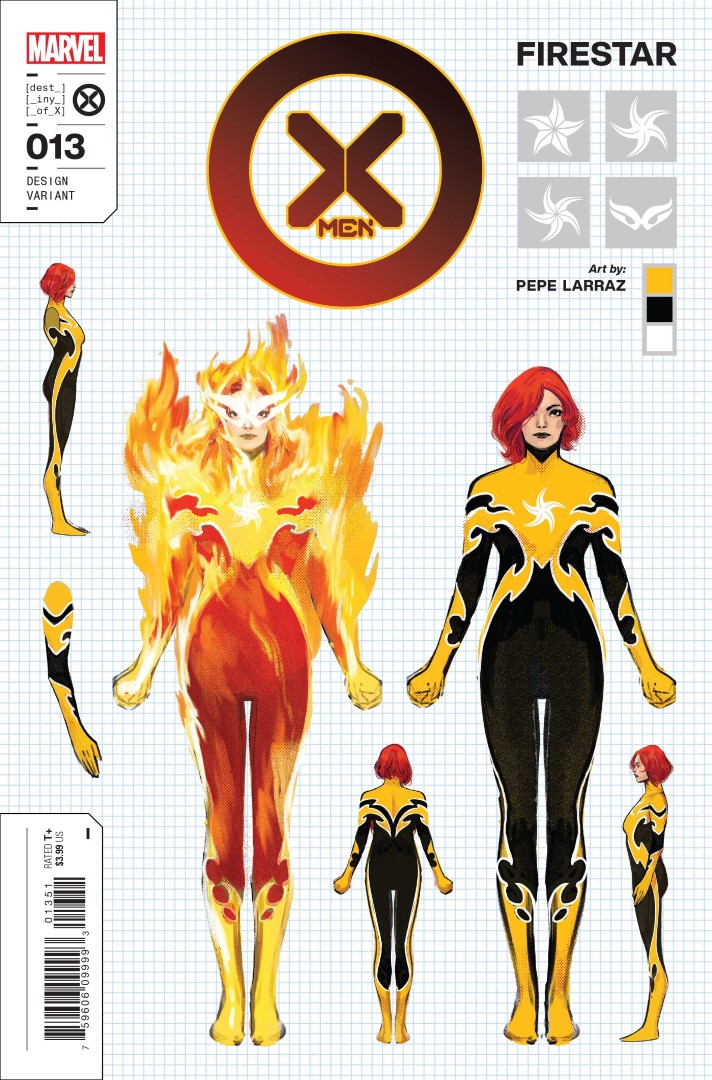 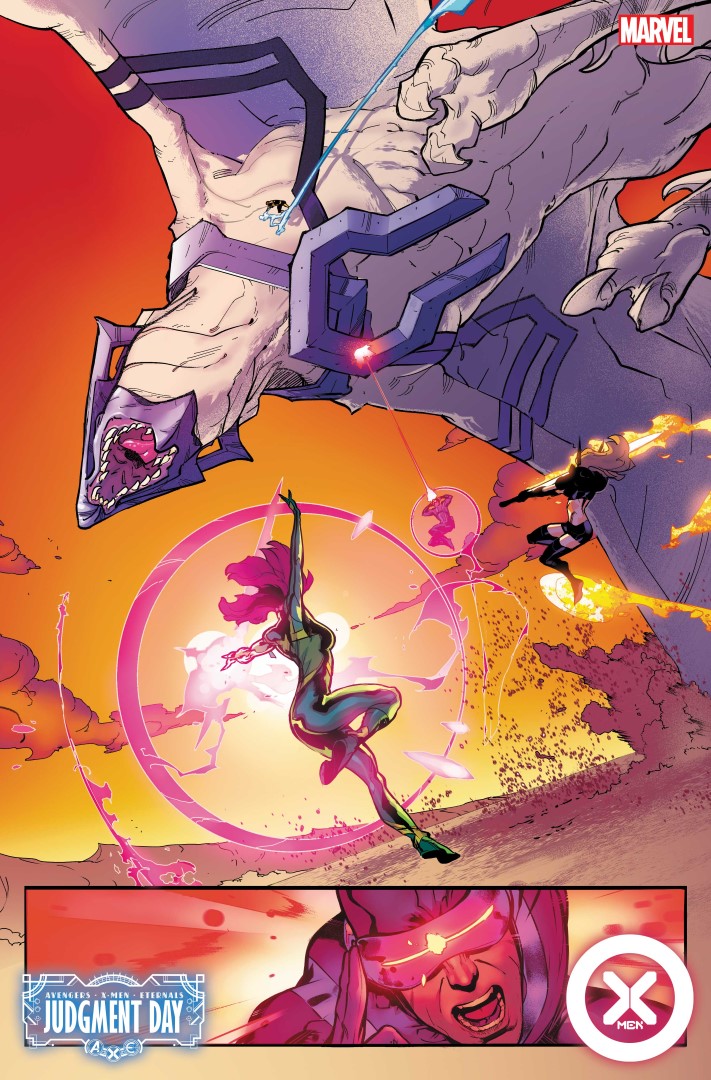 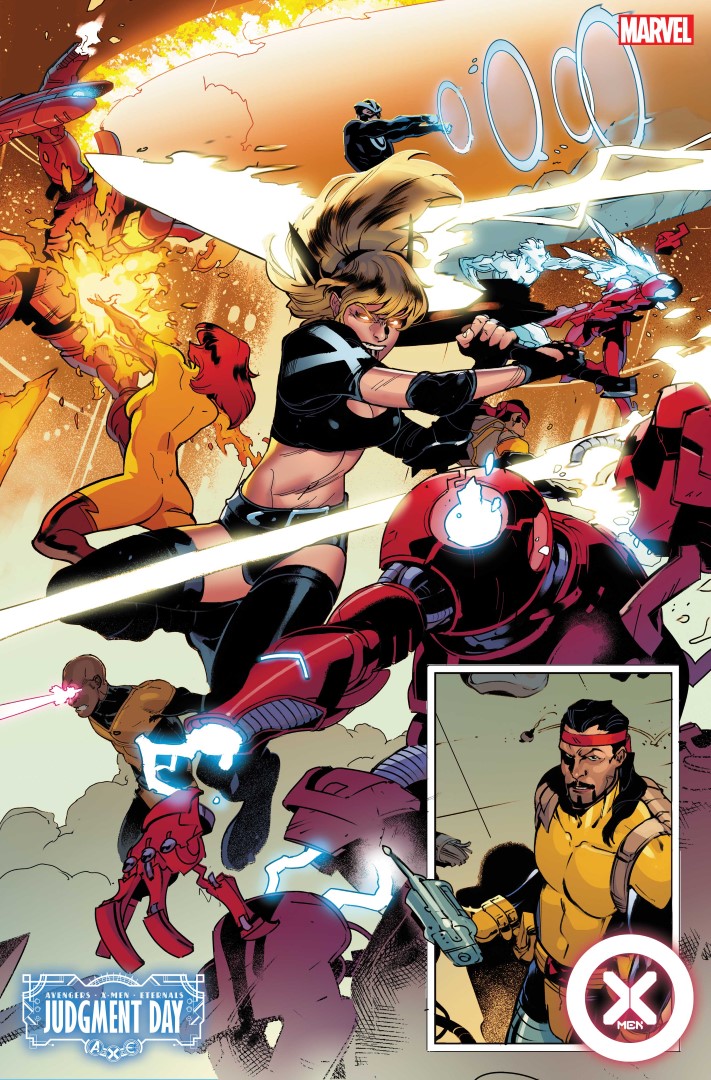