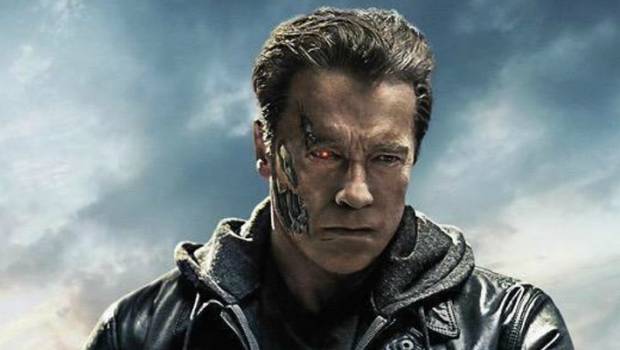 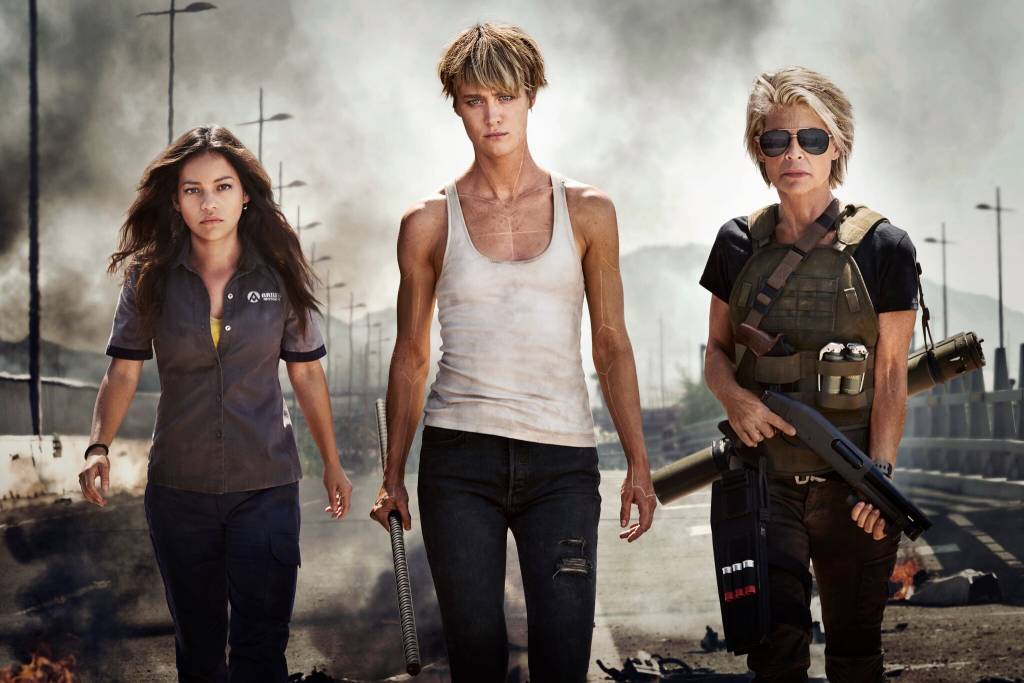 *CREDITS ARE NOT FINAL AND SUBJECT TO CHANGE*