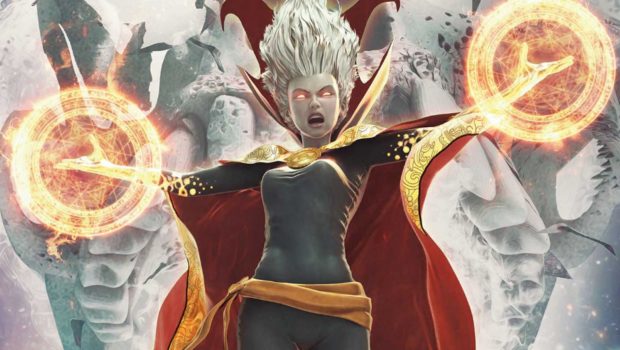 THE NEW SORCERER SUPREME OF THE MARVEL UNIVERSE REVEALED!

This March, make way for the new Sorcerer Supreme! With Doctor Strange dead, another sorcerer has taken the title, or should we say Sorceress? Clea, mistress of the Dark Dimension and Stephen Strange’s powerful partner, will rise to the challenge of defending earth from mystical and otherworldly danger in writer Jed MacKay’s STRANGE #1! Featuring artwork by AMAZING SPIDER-MAN artist Marcelo Ferreira, this all-new ongoing series will spin directly out of the story still unfolding in MacKay’s DEATH OF DOCTOR STRANGE. Readers should stay tuned to the hit limited series to see the tragedy and drama that leads into this exciting turn of events!

Haunted by her recently returned memories, Clea longs to bring Stephen Strange back from the dead! But when a mysterious group attacks the magical realm, Clea, now the sole protector of Earth against magical threats must rise to the duties of Sorcerer Supreme. Don’t miss the shocking twists, new villains, and unbelievable magical feats as Clea takes Marvel magic to places it’s never gone before! 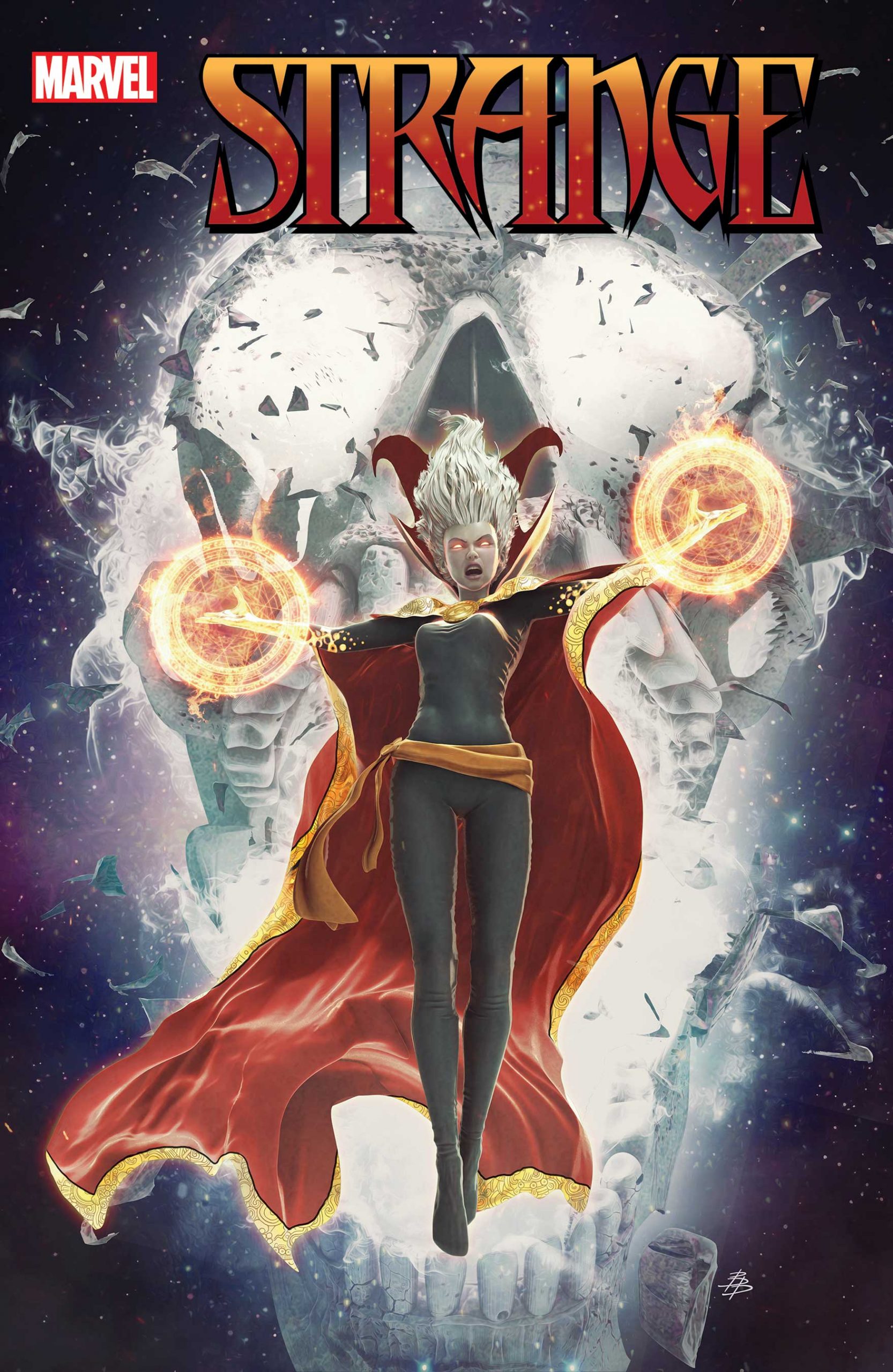 Here’s what MacKay had to say about continuing this unprecedented Doctor Strange saga:

“After the apocalyptic events of The Death of Doctor Strange, there’s a new Sorcerer Supreme in residence at 177A Bleecker Street, and a new Doctor Strange- Clea Strange. And she’s got her work cut out for her- when she’s not fighting off the magical gangsters of the Blasphemy Syndicate, or battling undead super-monsters, she’s going after what’s hers: the late Stephen Strange. Clea is of the Faltine, that race of Warlords and conquerors, and like her relatives Dormammu and Umar, she will not be thwarted in her desires, not even by the mysterious Harvestman standing in her way.

“It’s been really exciting to open up a new chapter in the world of Doctor (Clea) Strange, to get some new adventures going and some new weirdies on the table, and I can’t wait for folks to come along with us!”