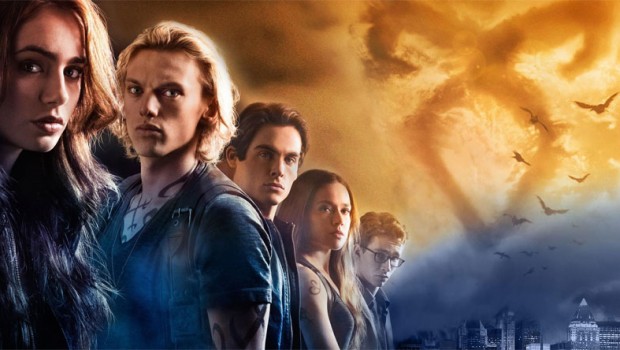 Summary: Based on the popular series of the same name by author Cassandra Clare, this movie completely blindsided me!

Based on the popular series of the same name by author Cassandra Clare, the previews of The Mortal Instruments: City of Bones looked interesting and when I finally sat down and watched this on Blu-ray, it completely blindsided me! It was amazing! Packed with amazing acting, very good looking shadow hunters and a storyline that keeps you intrigued from the get go, this is one film of 2013 that I’ll always remember for its unexpected greatness! 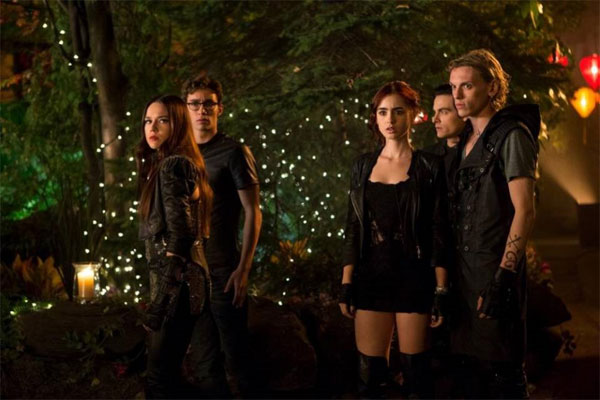 The story is set in contemporary New York where teenager Clary Fray (Lily Collins) learns that she is a descendant of the fabled Shadowhunters when her mother (Lena Headey) goes missing. The Shadowhunters are a clandestine group of young half-angel warriors who have been given the task of protecting our world from the nefarious demonic forces that threaten mankind. They are the only thing that separates us from Downworld. 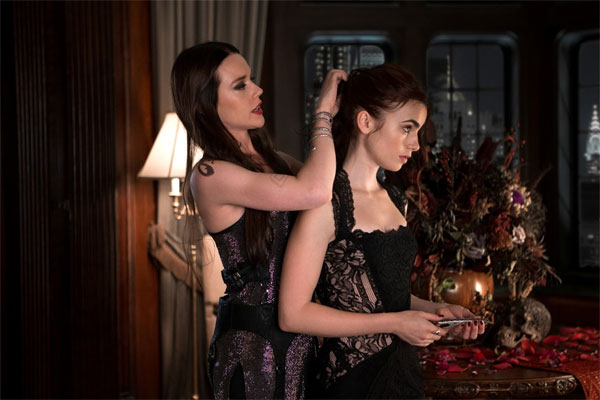 Almost parallel to New York is a place called Downworld that contains the creatures from myth and nightmare such as vampires and demons. It is here where Clary joins the war with the Shadowhunters in this thoroughly entertaining film. Doubts may have arisen and yes, it may be an amazing book series but this movie is fabulous in its own rights! Completely unpredictable and action packed, The Mortal Instruments City of Bones is one for all as long as you can handle a few swift surprises! 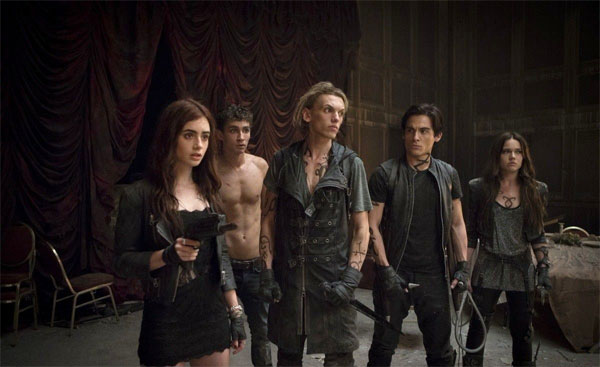 Although there are a few points where yawndom came out for a visit, it definitely picks up quick and never looks back with its own supernatural version of ‘Asta la Vista, Baby’. So, if you haven’t seen the quick witted and magical stamina of The Mortal Instruments: City of Bones, then hop to it or should I say, hunt it down! 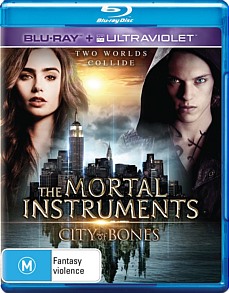