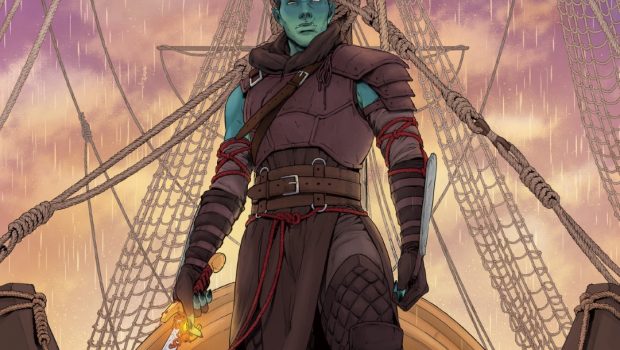 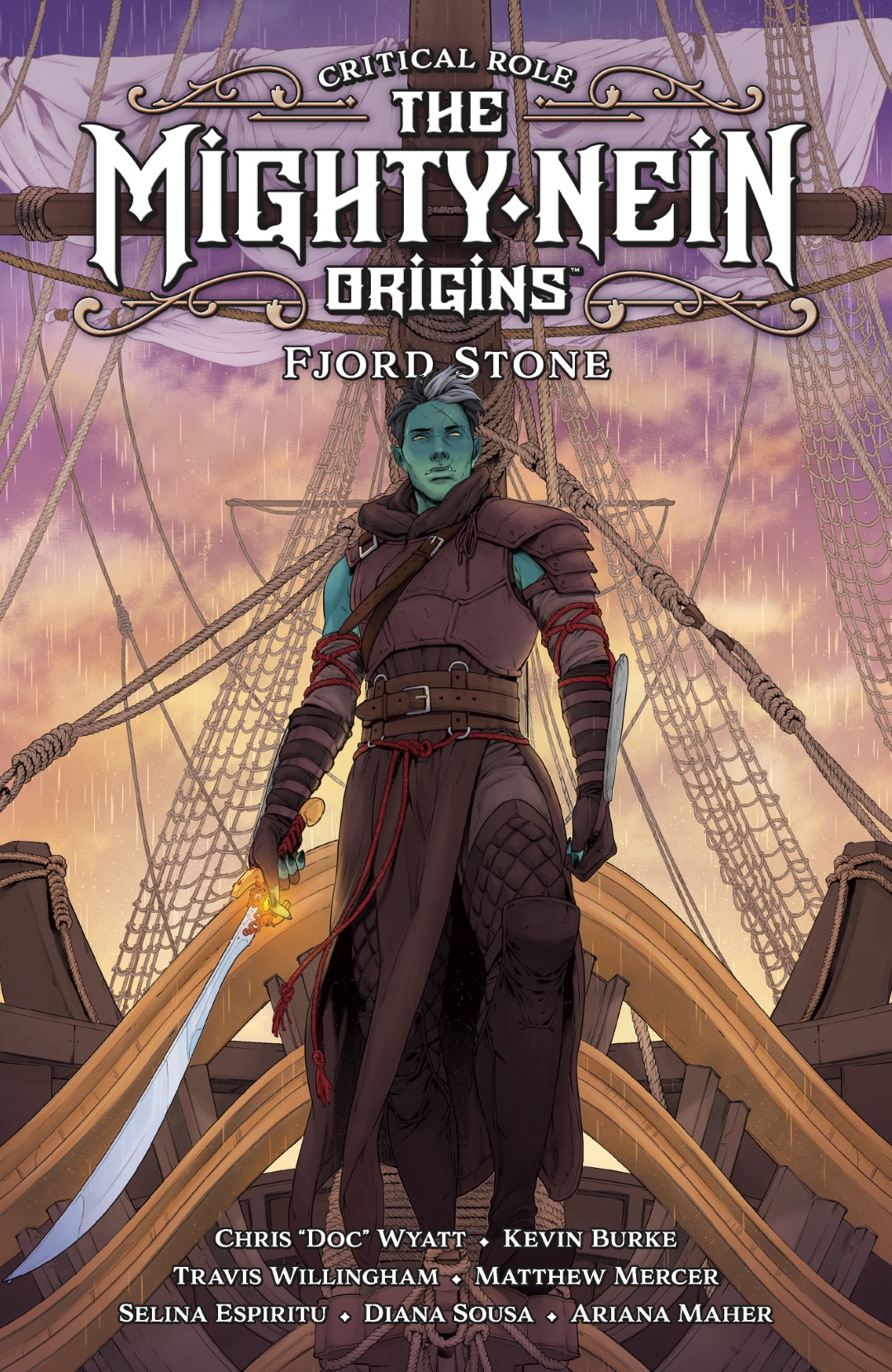 Growing up in an orphanage on the Menagerie Coast, Fjord Stone has never been comfortable with the assumptions people draw from his half-orc heritage. His sweet, sensitive nature will do him no favors in Port Damali. Luckily, a chance meeting lands Fjord with a job, a mentor, and more adventure than he could ever dream of on the path that will eventually lead him to the rest of the Mighty Nein!

Critical Role: The Mighty Nein Origins – Fjord Stone hardcover will be available everywhere books are sold July 13, 2022. It is available for pre-order on Amazon, Barnes & Noble, and at your local comic shop.