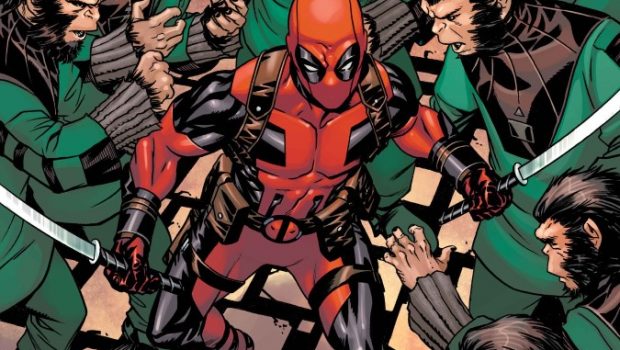 THE MARVEL UNIVERSE FACES A SIMIAN TAKEOVER IN NEW PLANET OF THE APES VARIANT COVERS!

Earlier this year, Marvel Entertainment announced that the PLANET OF THE APES franchise will return to Marvel Comics with all-new stories starting in early 2023! The legendary science fiction franchise has spanned over five decades with media including comics, books, films, television series, video games, and toys and now it’s the dawn of a new era! To celebrate the launch of the upcoming PLANET OF THE APES comic series, some of Marvel’s biggest talents have crafted stunning variant covers depicting Marvel super heroes trapped on a world ruled by apes! Just like the groundbreaking film series, these scenes range from action-packed to poignant and will grace the covers of Marvel’s hottest titles throughout February! 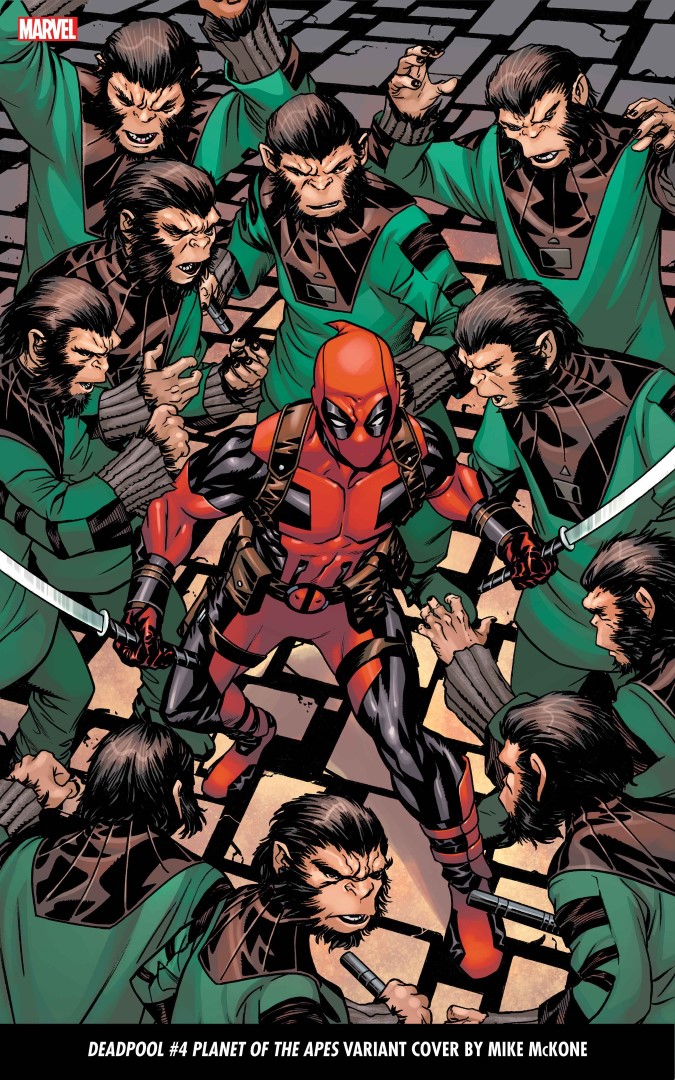 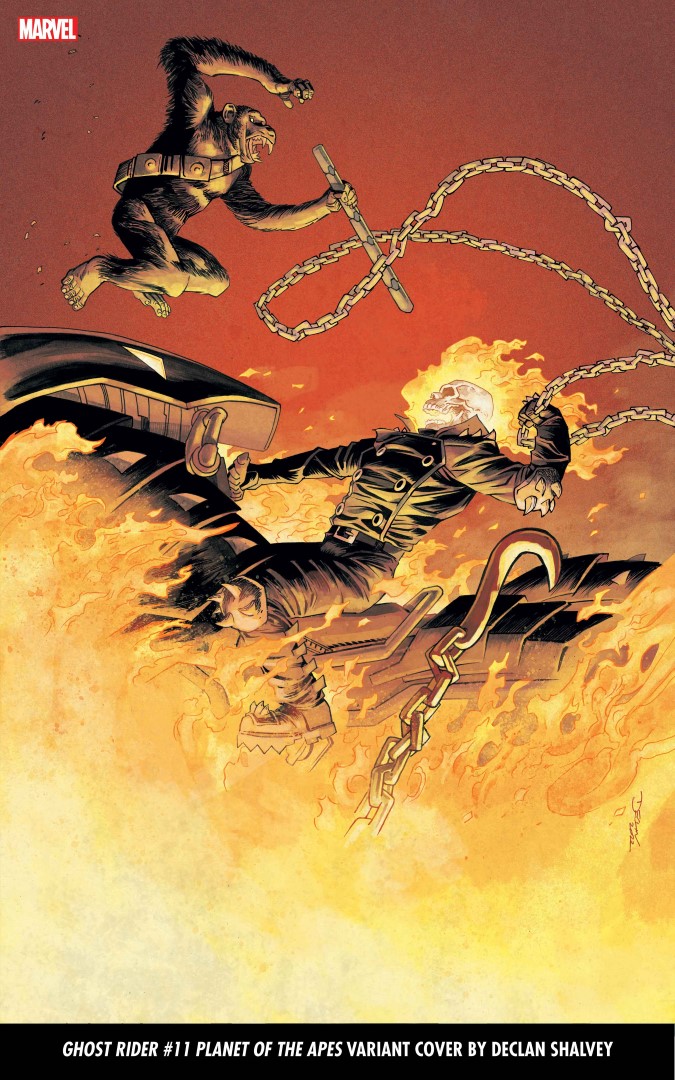 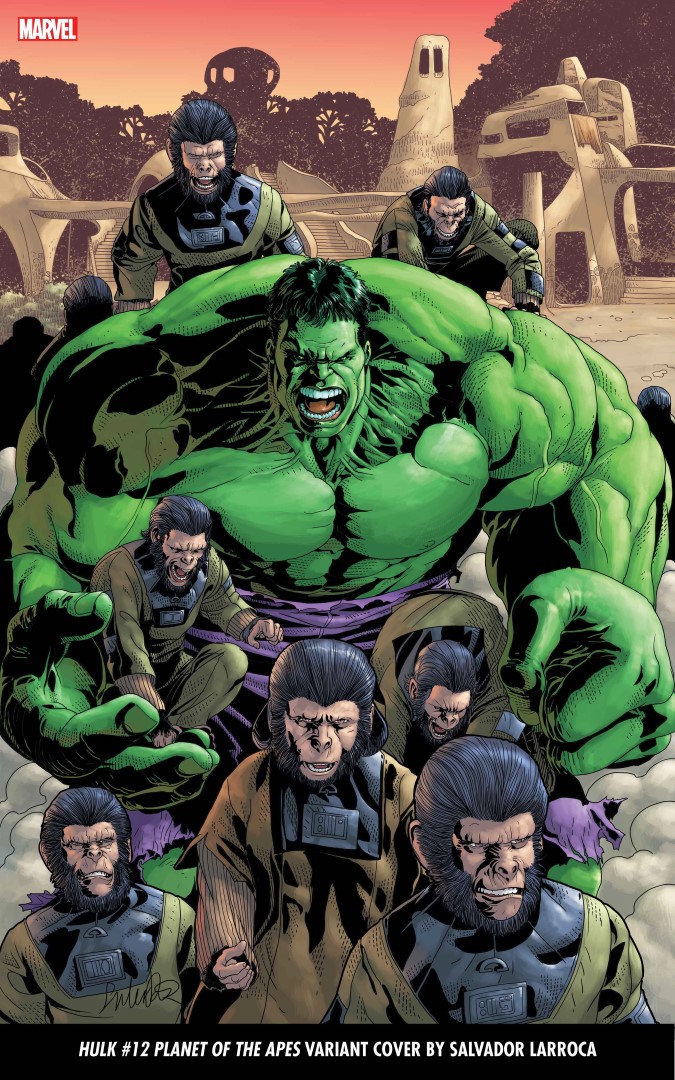 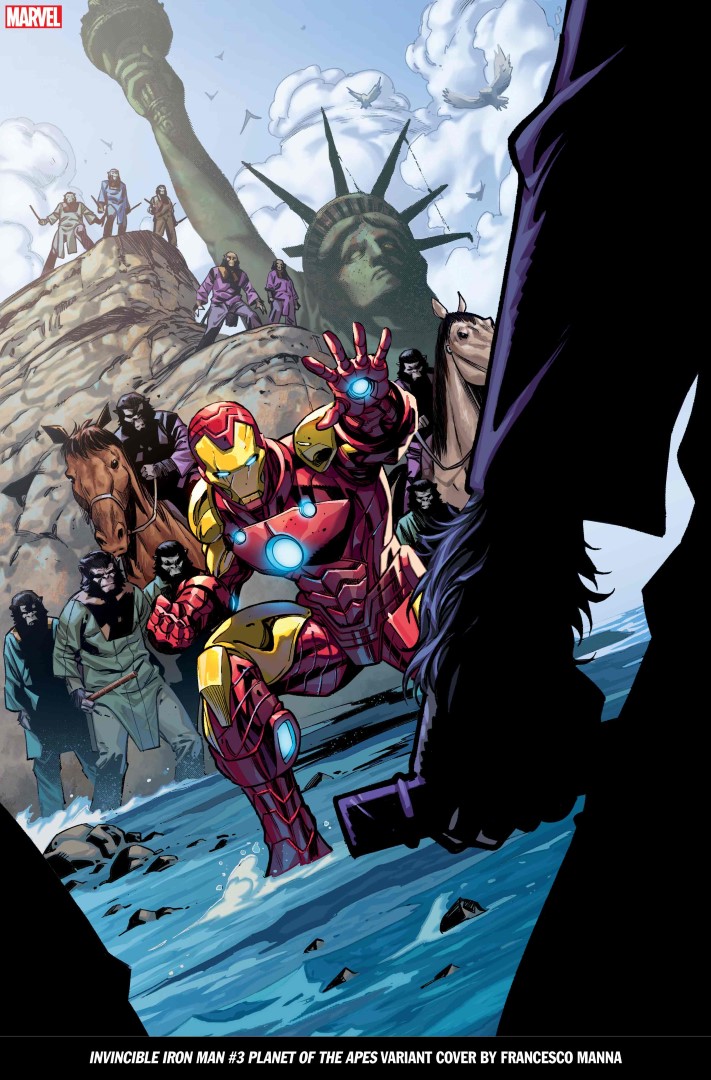 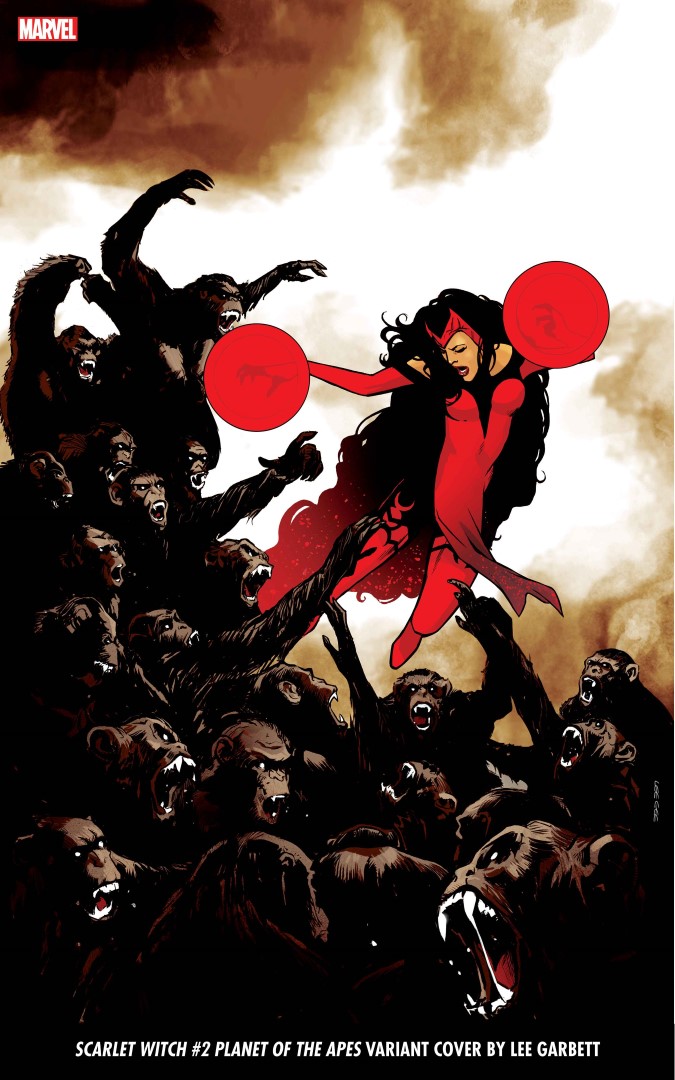 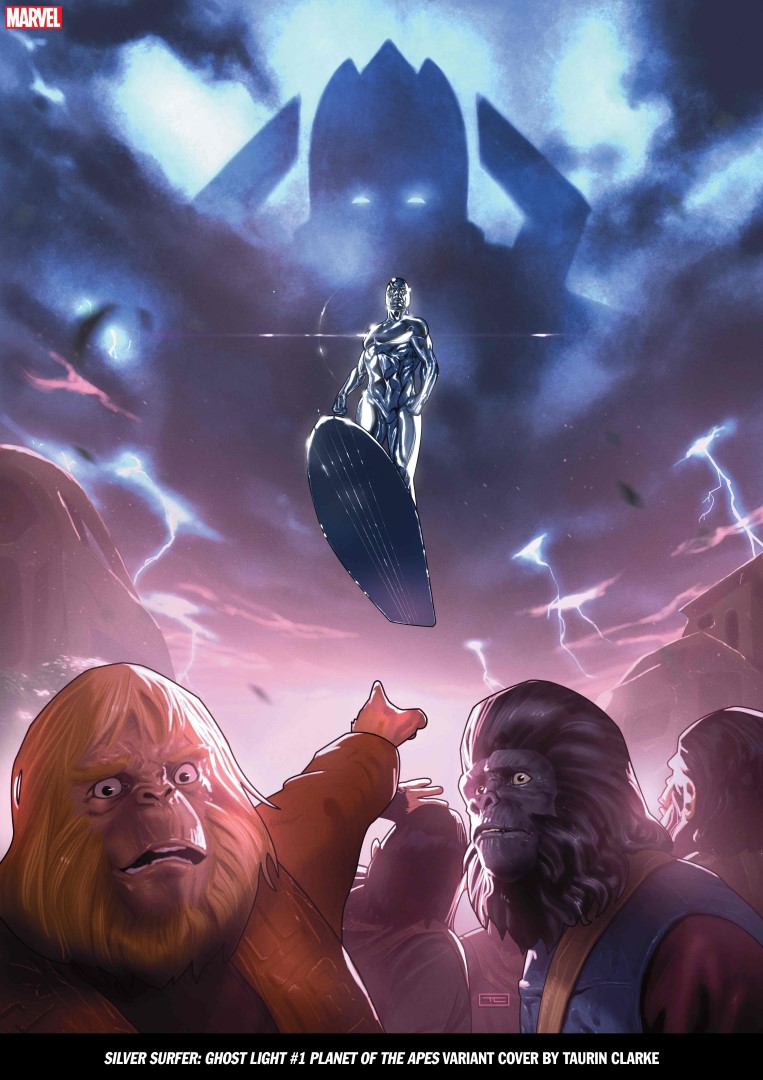 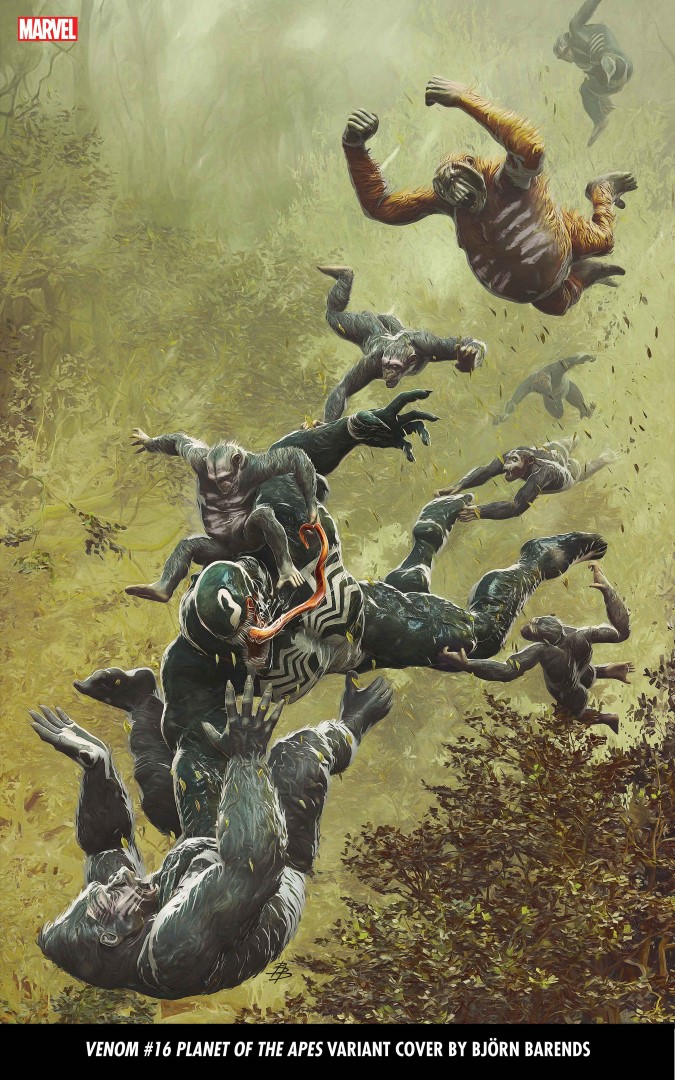 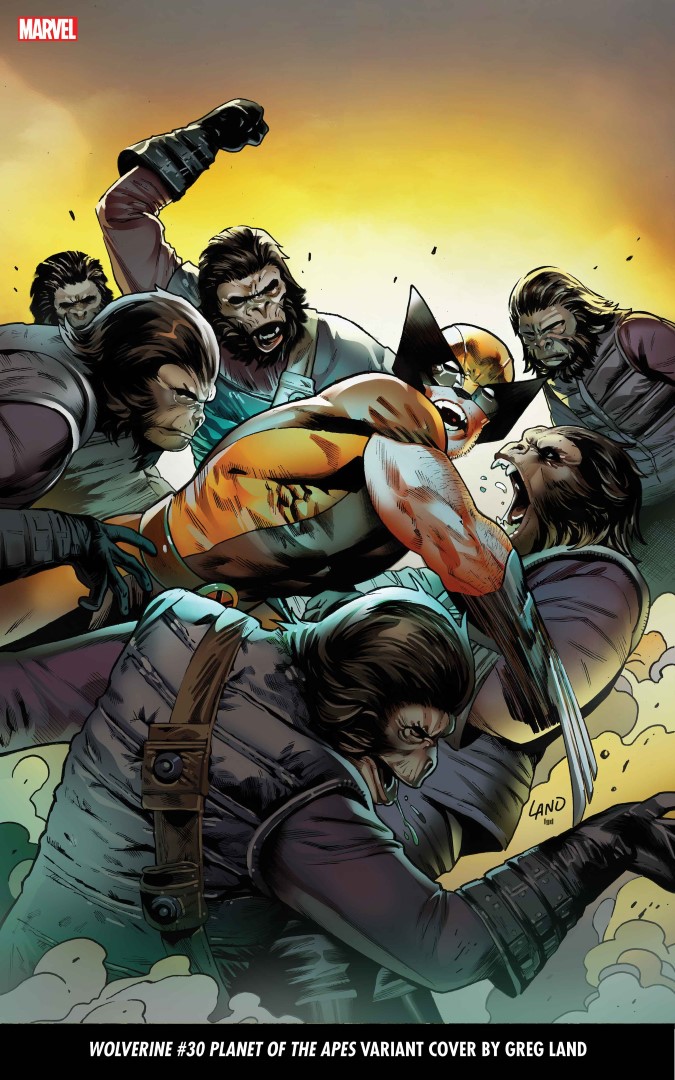 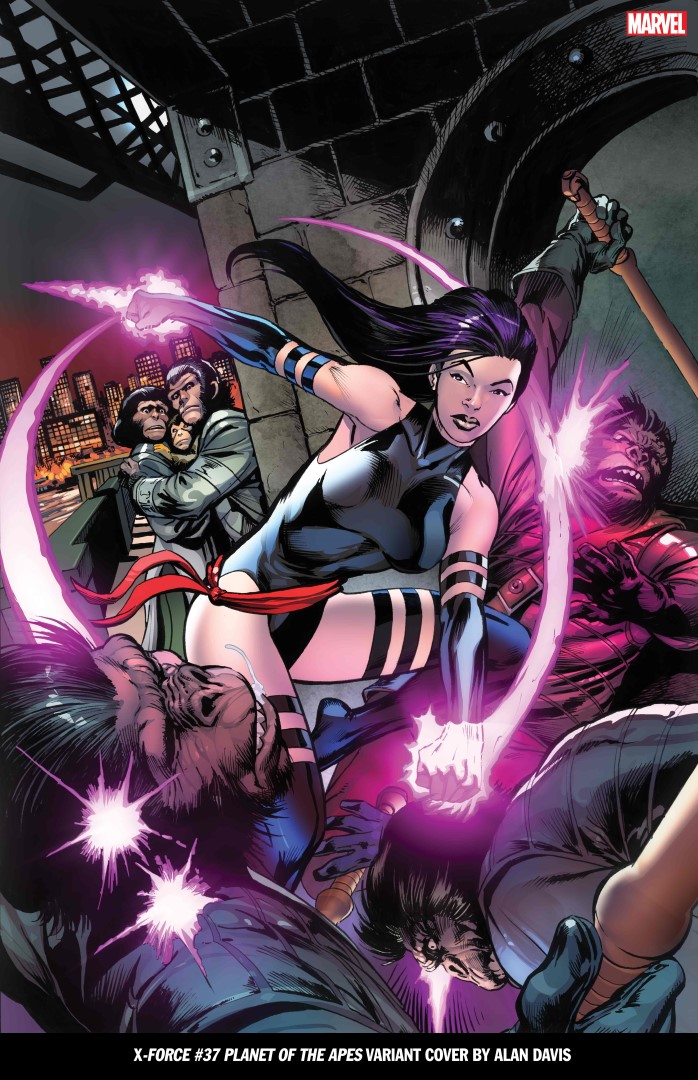 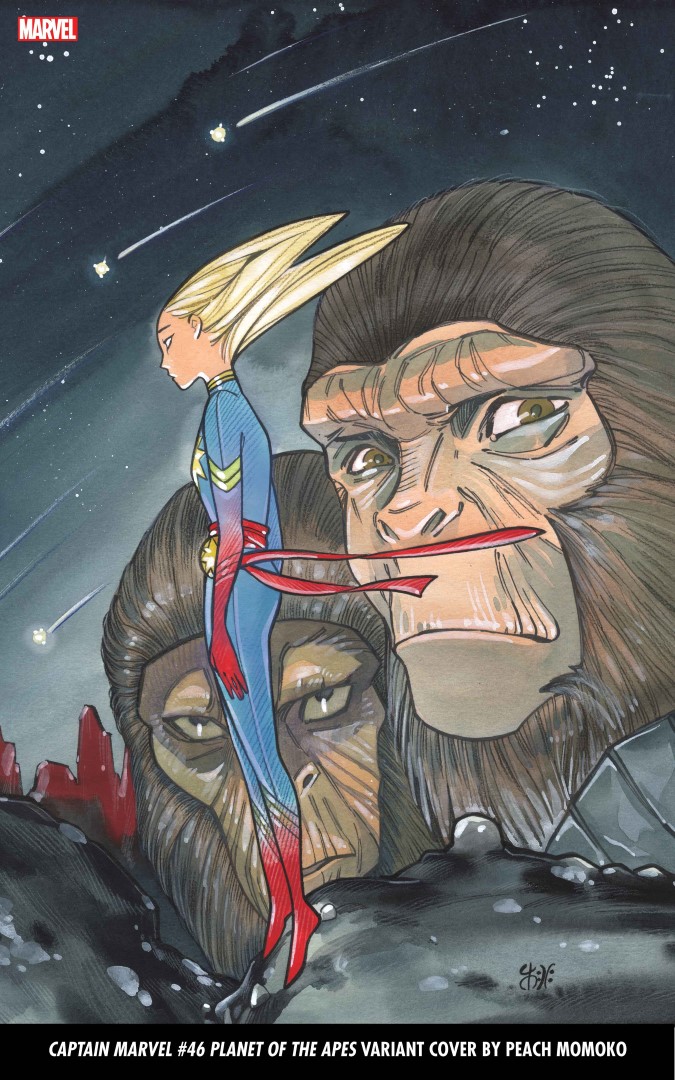