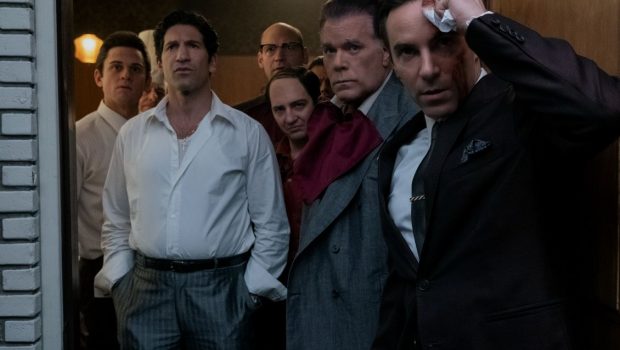 THE MANY SAINTS OF NEWARK – Trailer, Stills, and Synopsis 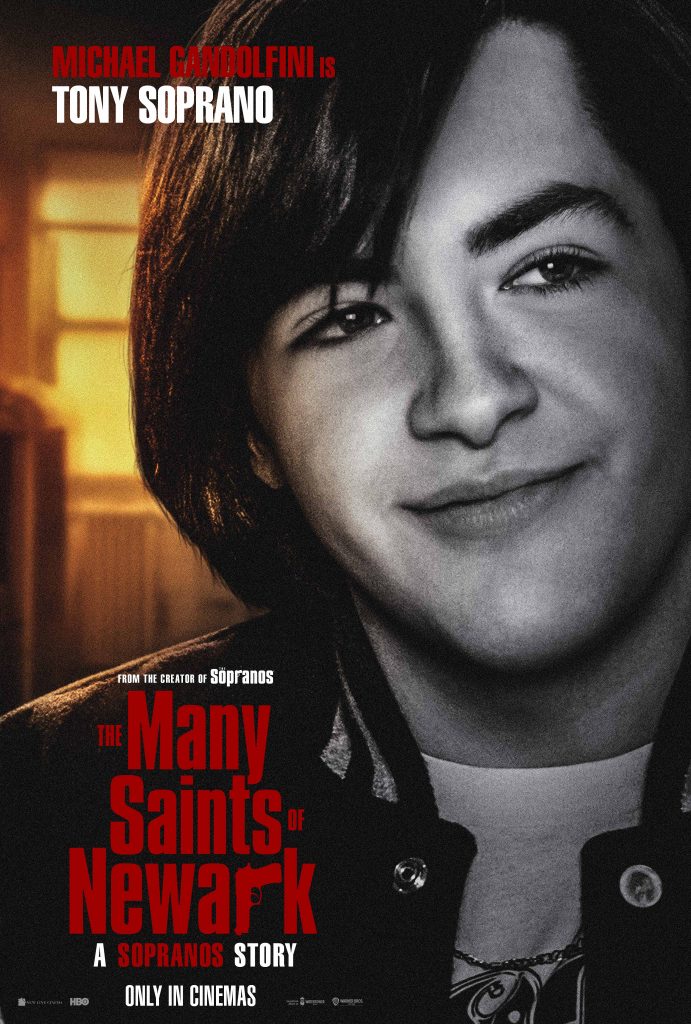 New Line Cinema’s “The Many Saints of Newark” is the much-anticipated feature film prequel to the groundbreaking, award-winning HBO drama series “The Sopranos.” The film is set in the explosive era of the Newark riots, when rival gangsters began to rise up, challenging the all-powerful DiMeo crime family’s hold over the city.

Alan Taylor (“Thor: The Dark World”), who won an Emmy for his directing work on “The Sopranos,” is helming the film from a screenplay by series creator David Chase & Lawrence Konner, based on characters created by Chase. Chase, Konner and Nicole Lambert are producing the film, with Michael Disco, Marcus Viscidi, Toby Emmerich and Richard Brener serving as executive producers.

“The Many Saints of Newark” was shot on location in New Jersey and New York, and several beloved characters from the original series that inspired the film are featured in the movie. During its six-season run, “The Sopranos”—widely regarded as one of the greatest and most influential television drama series of all time—was honored with 21 Primetime Emmy Awards, five Golden Globe Awards, and two Peabody Awards, to name only a portion. 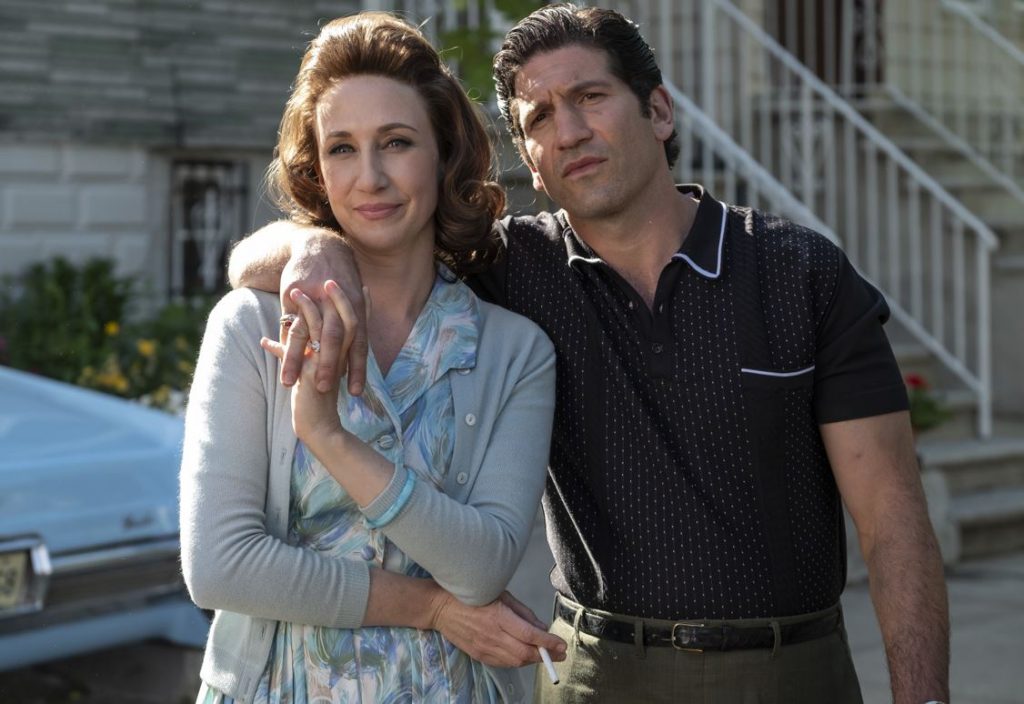 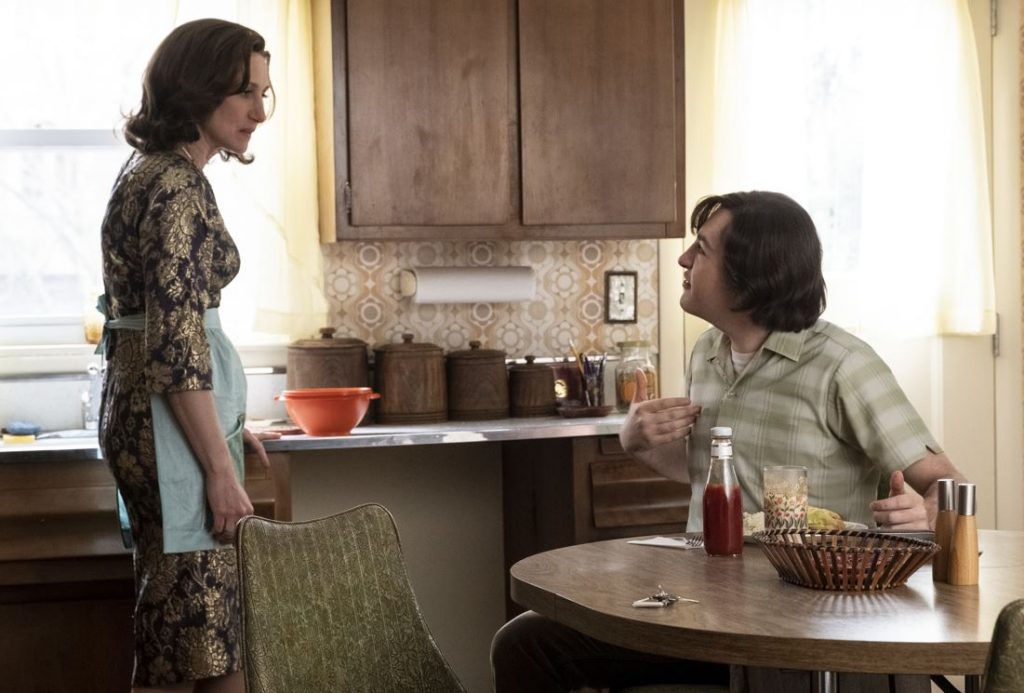 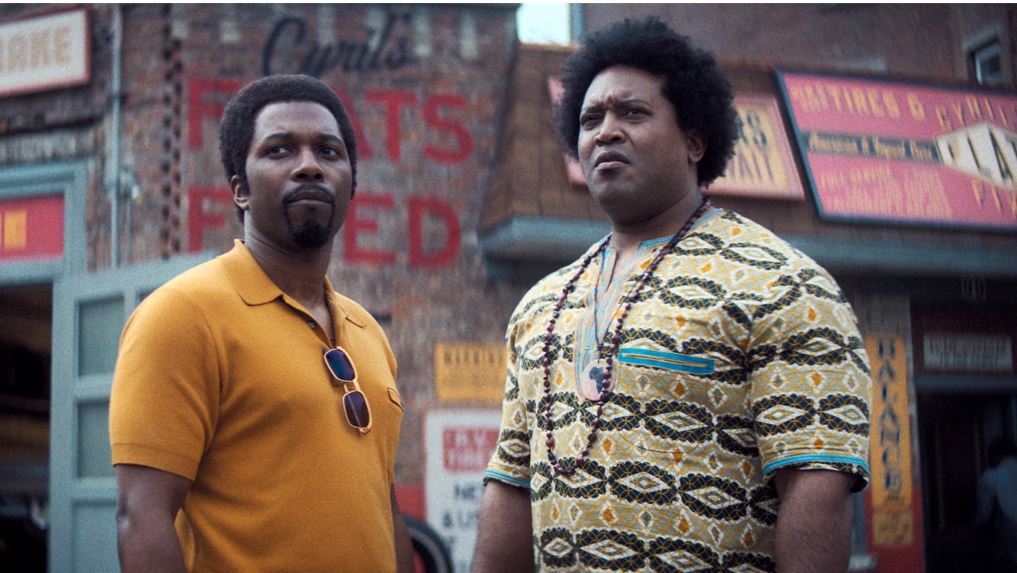 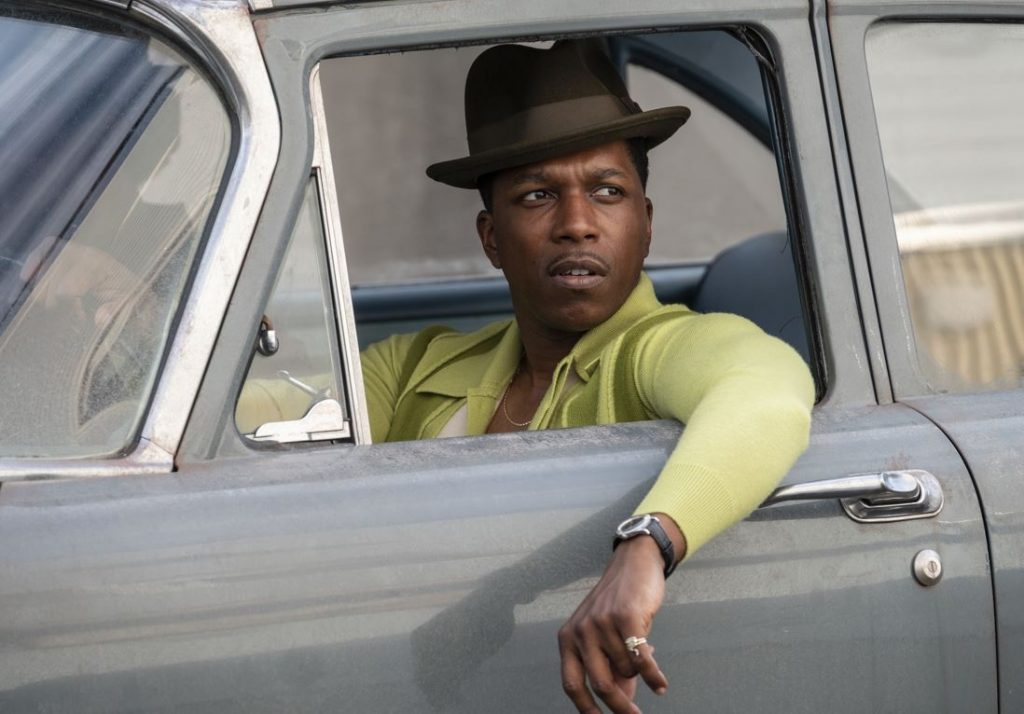