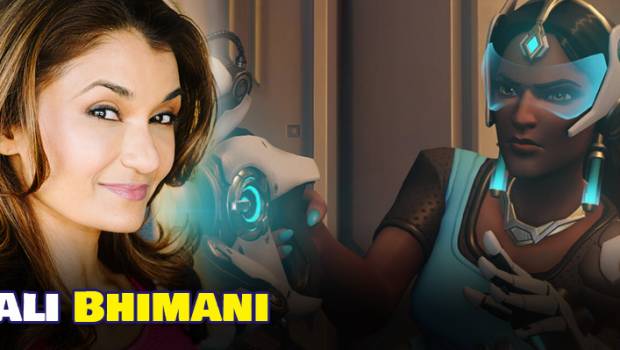 The Man of Tomorrow, a Robot and an Agent of S.H.I.E.L.D. Walk Into an Expo… It’s No Joke, It’s Supanova 2018 Melbourne and Gold Coast!

A star-studded list of convention favourites, including Tom Welling (Smallville, Lucifer), Alan Tudyk (Firefly, Rogue One, Powerless) and Elizabeth Henstridge (Agents of S.H.I.E.L.D.), are just some of the new special guests Supanova Comic Con & Gaming have confirmed for their epic April events in Melbourne (21–22 April) and Gold Coast (28-29 April).

Welling’s addition to the line-up is no small feat – after 10 seasons as the lead on the critically acclaimed Smallville, he now co-stars on Lucifer and his trip to Supanova will only be his second non-San Diego Comic-Con appearance in the geek world.

Tudyk is the quintessential pop culture star appearing in numerous genre productions, who literally stole the show as ‘K-2SO’ in Rogue One: A Star Wars Story and charmingly spoofs himself in Con Man. Meanwhile Henstridge is enjoying the kudos that comes with an increasingly exceptional five-season run on S.H.I.E.L.D. as ‘Jemma Simmons’.

If all that wasn’t enough, you can also enjoy the pop sounds of Australian geek singer-songwriter Meri Amber at both events.

Packed with pop culture A-listers, the latest announcement covers off film, TV, comics, book and music while expanding on an impressive bill that already hosts the likes of Peter Capaldi (Doctor Who, The Thick of It, Torchwood), John Barrowman (Torchwood, Arrow, DC’s Legends of Tomorrow) and Pearl Mackie (Doctor Who).

Tickets are on sale now with Autograph Tokens for all Supa-Star guests on sale Wednesday 28th February, via Moshtix.

The list of already announced April Tour guests include: