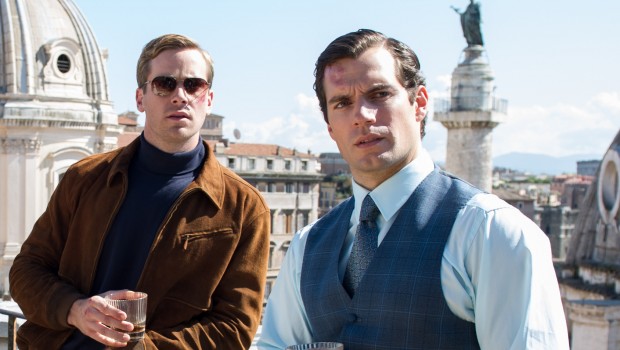 Although it is entertaining and packed with the enjoyable high paced action scenes that you would expect it have, the creative choices in The Man From U.N.C.L.E can leave those who haven’t seen the television series with a feeling of not knowing whether they are missing something or if it’s just Guy Ritchie’s style of storytelling. In the days post Cuban missile crisis in Berlin, CIA agent, Napoleon Solo (Henry Cavill) approaches Gaby (Alicia Vikander) with an opportunity for her to leave Berlin in exchange for knowing where her estranged father is. He soon finds that he is not the only one looking for her father, as the two are followed by KGB worker, Russian Illya Kuryakin (Armie Hammer). The two are soon shocked to find that they are to work together, despite their mutual hatred for each other, and work towards a common purpose.

The Man From U.N.C.L.E plays the part of an origin to the 1960’s television series of the same name, of which the film is inspired. Rather than retell a storyline featured in the show, the film is set in the time before the television series begun and this is a great advantage to those who have not watched the television show as one comes to understand how Solo and Illya come to be partners with one another without missing anything story-wise from the show. However, some of the creative choices in the film made by director, Guy Ritchie become almost an enigma for those who haven’t watched the television show and know very little about it, which considering there is a 50 year gap between the two is highly likely for many. This includes that of the lead roles. The lead characters of Solo and Illya border on over-the-top and before one can criticise the direction, script or acting, they accept that this may just be the way they are in the television series. Unfortunately, because the television show is not as accessible as others (although it is available on DVD from Amazon), this is not a question that can be answered quickly or simply. It is said that Ritchie looked for a balance in the film between comedy and drama, which would indicate that this borderline of exaggeration was something he was intended out of respect to it’s predecessor.

However, for all the confusion it’s sense of self beholds, The Man From U.N.C.L.E is entertaining, incredibly action-packed and atmospheric. It feels along the lines of a Bond film crossed with The Italian Job with it’s intelligent secret agent based, but witty screenplay. The unpredictability and clever twists make for an intriguing and desirable spy thriller screenplay. The action portion of the film is a constant throughout the film, but the story does not suffer nor does it feel that the frequent use of action is being used to compensate for a weak story. Unsurprisingly, the special effects are very impressive. 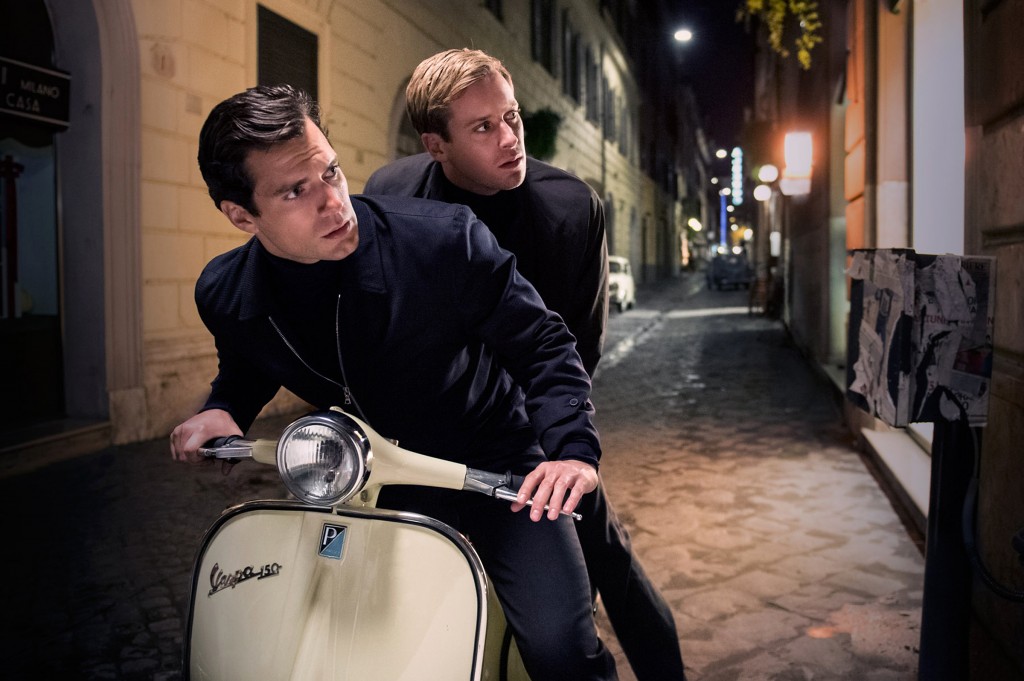 Set after the Cuban Missile Crisis, firstly in Berlin and then in Rome, the film is extremely atmospheric and nostalgic. The majority of the filming took place on location with some incredible sites being used for the film, including the Spanish Steps and the Roman Forum, but the filming that was done on a sound stage demonstrated the use of some marvellous production design. The costume design is exquisitely done by Joanna Johnston (especially Gaby’s wardrobe) and a superb musical score by Daniel Pemberton. Much of the cinematography techniques are extremely recognisable as Ritchie’s style, but work well for the film and the world it belongs in.

As previously remarked upon, the performances of Henry Cavill and Armie Hammer are somewhat problematic to one who is not familiar with the television series. They are both portraying characters who have very distinctive characteristics and if one compares them to the original Napoleon Solo and Illya Kuryakin and if this is the way the originals also were, then they have presumably done a good job. Otherwise, they are at least both entertaining and work well together. Alicia Vikander does well, but it is Elizabeth Debicki who steals the limelight as Victoria. She is as cold, hard and terrifying as a traditional female villain and her icy demeanour makes her a truly scary character. On the other hand, Hugh Grant has very little screen time, but is still incredibly likable. The Man From U.N.C.L.E is without a doubt entertaining and has some very good points, but also encourages one to find a copy of the television series to understand who it is a bit more and decide whether Guy Ritchie is putting his own ideas to the film or replicating the television series. 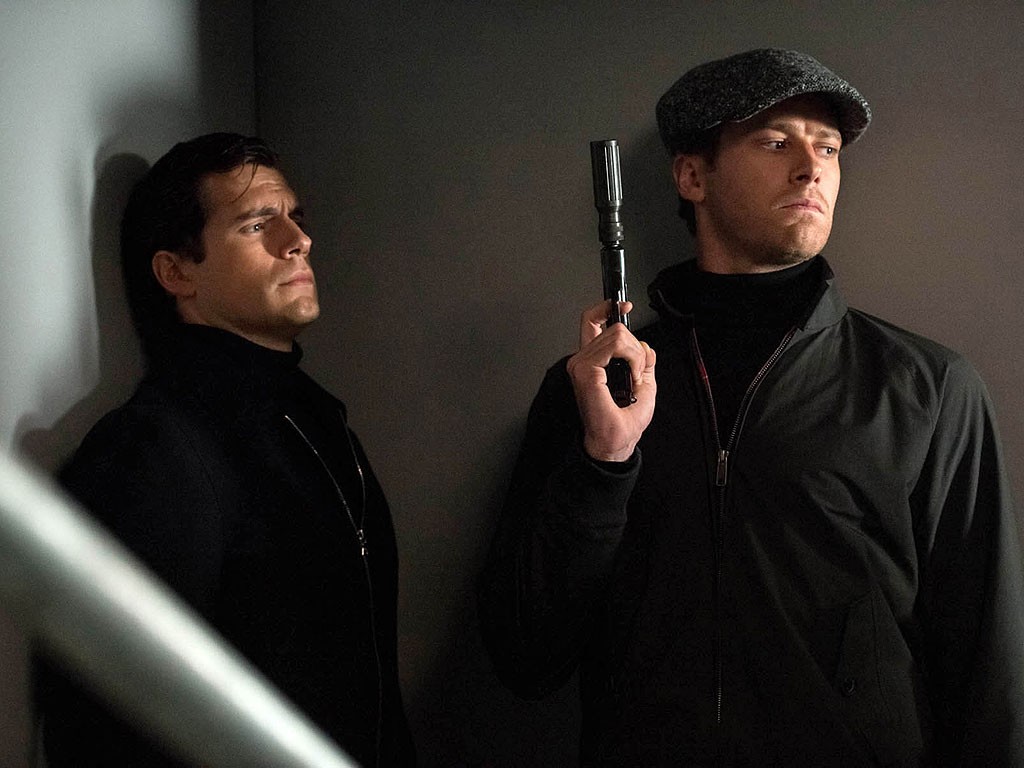 Note from Nicki: Being unfamiliar with the television series, I found this review rather difficult to write. I don’t believe I am alone with this as I have never physically seen the DVD’s for the 1960’s television series “The Man From U.N.C.L.E” on sale here in Australia, nor have I ever seen it on television. As a standalone film, I would find the development of the characters and some of the other creative decisions which I haven’t mentioned here rather off-putting, but without seeing the series I would rather give Guy Ritchie the benefit of the doubt and say that he is being true to the memory from which the film is inspired. If anyone has seen the television show and can compare it to the movie, I would love to hear from you because I have found it hard tracking down someone who has to answer the questions I have about it.

Summary: The Man From U.N.C.L.E is entertaining, incredibly action-packed and atmospheric.