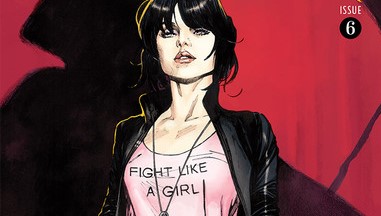 The climactic finale is here, with Cordelia, the last remaining member of the Magic Order facing Madame Albany and her evil cohorts alone. One thing is certain, she won’t go down without a fight!

This issue begins where the previous cliffhanger finished, with Cordelia trapped and surrounded by Madame Albany, her brother Gabrielle and a bunch of dark wizards pointing wands at her. Gabrielle tries explaining to Cordelia why he betrayed the Magic Order, as he would do anything to bring his daughter back from the dead, even if it means killing his entire family. You see, Albany promised to use the ancient tome, the Orichalcum, to bring Gabrielle’s daughter back, something that his father refused to do, hence why Gabrielle swapped sides. The only thing standing in Albany’s way is Cordelia, whom she intends to obliterate, however, Cordelia has other plans. Ever-crafty and always one step ahead, Cordelia devises a masterplan that no one, not even Gabrielle or Albany saw coming. Never try to trap an escapologist, as it’s always bound to fail.

Righto, the final issue of this arc is here, and it’s a knockout ending to this chapter. I’m going to be a bit ambiguous when talking about this issue, as I’m keeping a lot of the details to myself for fear of spoiling it for you all. What I will say is that Cordelia is my kinda gal, and I love every ounce of her rebellious, problematic and troublesome spirit. Early on in this series, I speculated about where her character development would lead to, and I’m pretty pleased to say that Mark Millar did not disappoint when telling her story. This issue is emotionally charged for various compelling reasons, and I feel that Millar has given us some of his best character-driven developments. Both powerful and poignant, this story and the choices these characters made, really resonated with me.

I also want to talk about Gabrielle. Oh man, I can totally relate to this broken guy. I’m a mother, and can only imagine the unfathomable pain and overwhelming grief that one must experience when losing a child. It would quite literally be torture, and I can’t even imagine how I would react, hence why I’m cutting Gabrielle a bit of slack. Yes, I know, what he did was abhorrent and absolutely unforgivable, however, he has his reasons, and because of that he can justify his actions. It’s a tricky situation, but I don’t believe him or his wife are bad people. I love the emotional complexity that this brings to the story and these characters.

Olivier Coipel’s art is gorgeous. Need I say more? I love Coipel’s ability at creating highly emotive and visually compelling scenes. The clever and dynamic perspectives, the beautiful faces with expressive intensity, the action and magic and finally his subtle, fine lines all comes together to form an absolutely lovely piece of artwork. I would happily frame any one of these panels and hang it on my wall. Love it! The colouring by Dave Stewart is gorgeous, and almost appears at times to look like watercolours. I really like the painted quality of the backgrounds, believing that it helps to reinforce the tonal shifts.

Overall, I thought that this was a wonderful end to a wonderful arc. One of the best series of 2018/2019. I’m gushing, I know, but I really do love this comic. Well done guys! 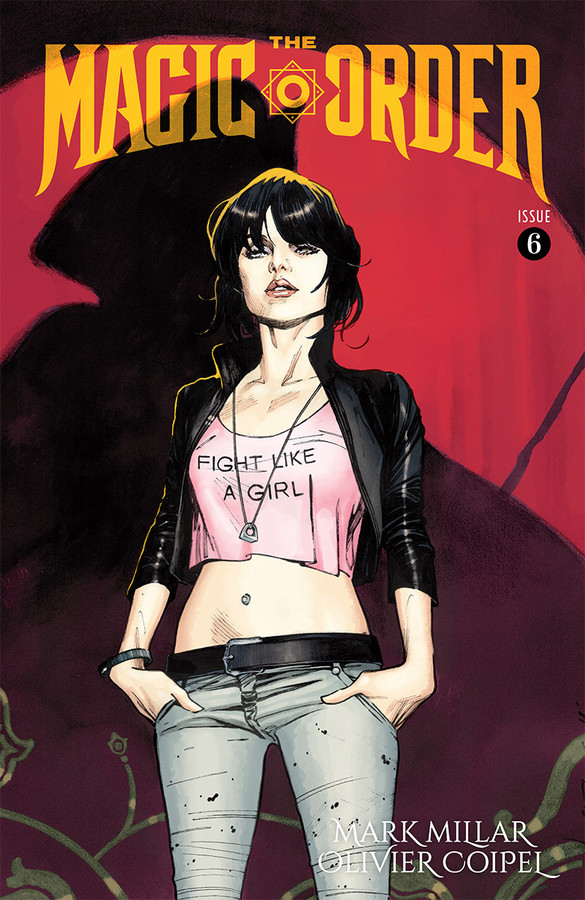 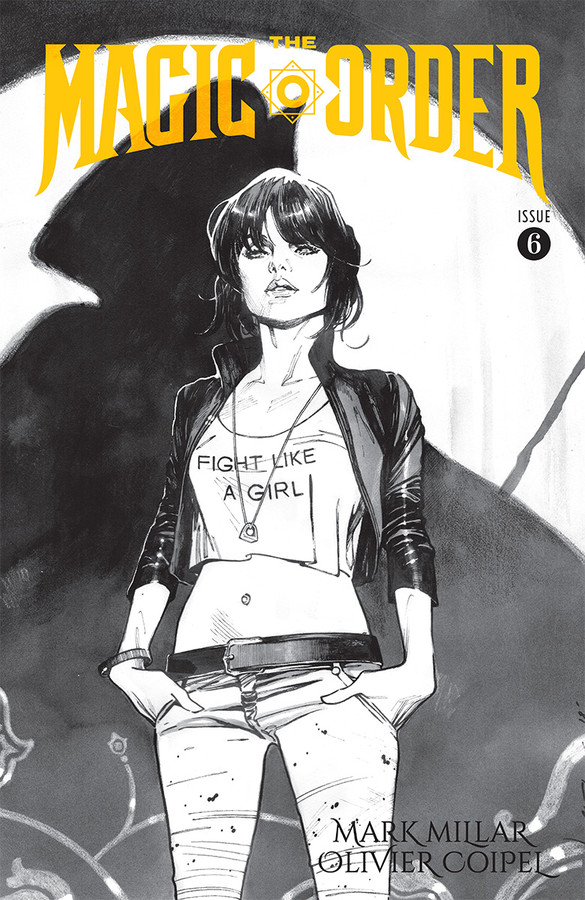